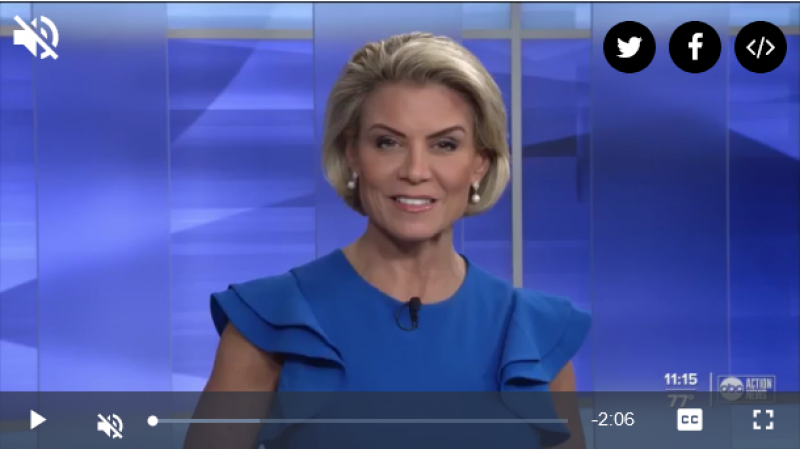 YBOR CITY, Fla. — The owner of a Ybor City restaurant said he is having difficulty hiring staff.

Ilya Goldberg, the owner of The Stone Soup Company, said he adjusted the way his restaurant operates since he is unable to hire more employees.

"We're really having a hard time right now just getting applicants either online or walking through the door," said Goldberg.

The restaurant typically operates as a full-service restaurant but has switched to a more casual concept.

Goldberg said cards on each table let customers know to expect full service with a waiter or waitress or customers should order at the window.

"We created cards and based on our staffing for the day, we can do more tables, more dine-in, we're going to go more dine-in and then if we don't have enough staff, we do more sit down, more fast-casual," said Goldberg. 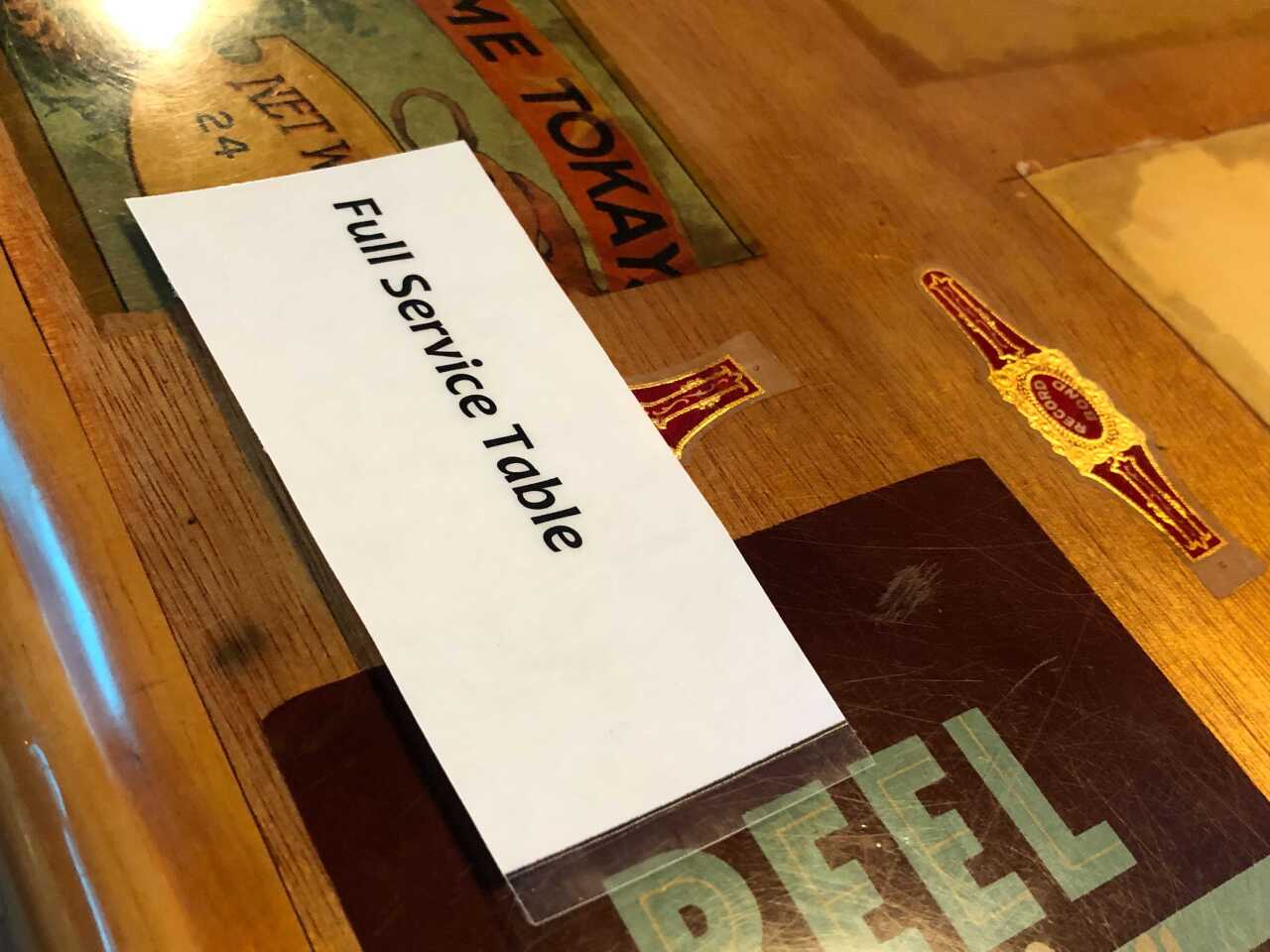 Geoff Luebkemann, Senior Vice President with the Florida Restaurant and Lodging Association, said restaurants across the state of Florida are having difficulty hiring new staff.

"It's a universal problem across all concept types, price points and both in food and lodging. We are competing with pretty strong unemployment compensation benefits right now between the state and federal components," said Luebkemann. "We are hearing that from our operators. That's not our opinion, that's what we're hearing from people who are running these businesses. It's a universal problem. It's in all markets in Florida."

Robin Miller, President of The Tampa Bay Beaches Chamber of Commerce, believes the need to fill positions stems from people switching to other industries to survive last year. ABC Action News spoke to her earlier this month.

“I’d say if there’s a business that’s fully staffed, they are a needle in a haystack out here on the beaches,” said Miller.

Along the coast, Miller says the job market is sizzling with businesses hiring, “Front of the house, back of the house, sales, marketing, all of it.”

As of now, the requirement for unemployed Floridians to prove they're searching for work is back in effect since the governor's waiver for that requirement expired this weekend.

Goldberg said he is focusing on providing great food and drinks at his establishment.

"Come get that drink or maybe walk up and pick up that food. It creates a labor savings for us where we can maybe survive with less help than we currently have. Hopefully, in the future, we kind of grow and can hire more," said Goldberg.

This article has been aggregated from www.abcactionnews.com and they maybe/are the copyright owners of the same. If you are the Author/Copyright owner of this article and want us to remove the same then send an email to admin@blog.restaurant so that we can delete it immediately. We sincerely regret and apologies for any inconvenience caused to you due to the same. Though it is your decision but please take note that the link to your website and the article have been given above, within and on the bottom of the article.