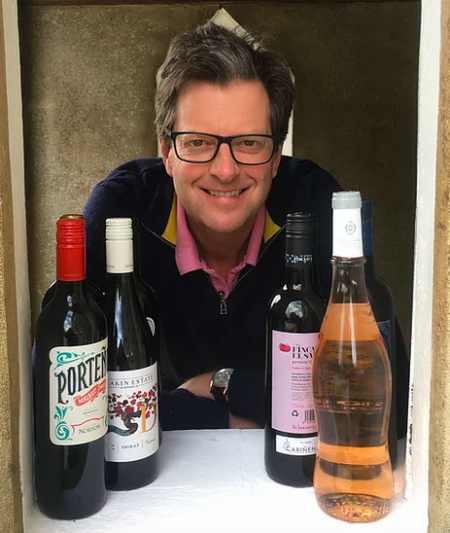 As reported by Hot Dinners, Sitwell, the former editor of Waitrose Food Illustrated and current restaurant critic for The Telegraph, launched the venture to cater to consumers who are tired of having too much choice in their lives.

The majority of the wines on the website cost between £11-14, and the aim is to switch up the offering every month to keep it interesting and fresh.

“I love wine and I love the extraordinary complexities of the grape, but sometimes the degree of choice makes buying good wine a nightmare. My shop solves that problem,” regular MasterChef judge Sitwell told Hot Dinners.

The website also has a warehouse function where customers can buy wines previously listed on the main site that have since been swapped for new ones. 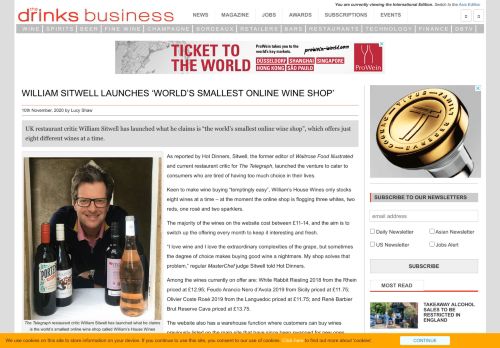 This article has been aggregated from thedrinksbusiness.com and they maybe/are the copyright owners of the same. If you are the Author/Copyright owner of this article and want us to remove the same then send an email to admin@blog.restaurant so that we can delete it immediately. We sincerely regret and apologies for any inconvenience caused to you due to the same. Though it is your decision but please take note that the link to your website and the article have been given above, within and on the bottom of the article.