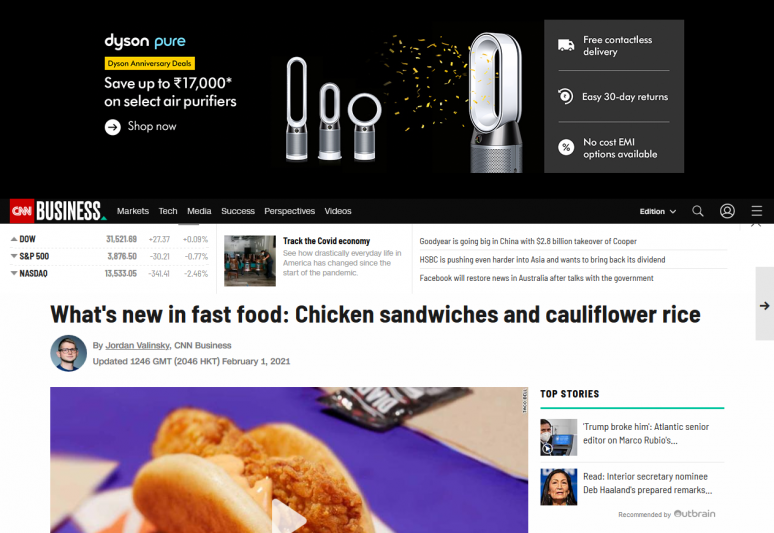 New York (CNN Business)If you felt like a new fried chicken sandwich debuted every day in January, you're not far off.

Some chains tried their best to slim down, while others did the exact opposite. The flurry of chicken sandwich additions are notable because several chains have eliminated a number of items over the past year to shed complexity and costs.

However, with a new year kicking off and sales on the rise once again, restaurants are doing all they can to sustain the growth after a bleak 2020. 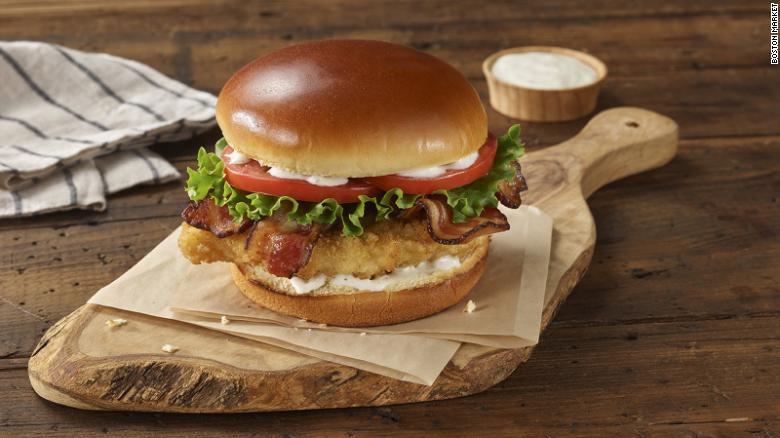 As if there weren't enough options for a basic fried chicken sandwich, Boston Market is here to up the ante.

The Nashville Hot Crispy Chicken Sandwich is now being sold for a limited time, with a confident company saying that the "chicken sandwich wars are over." It gets its spiciness from a hot sauce that "perfectly blends cayenne pepper and chili powder with sugar, garlic and a handful of secret spices." 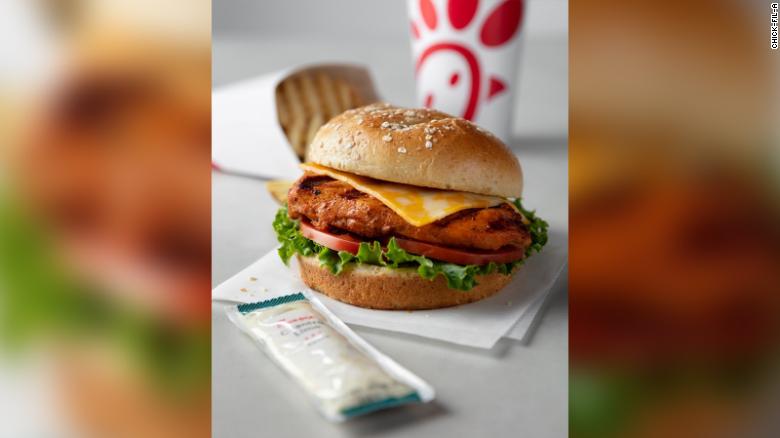 "We know guests are looking to add more variety to their meals, especially after a year where new food experiences were limited," said Leslie Neslage, director of menu and packaging at Chick-fil-A, in an acknowledgment that last year's start of the pandemic complicated menu debuts. 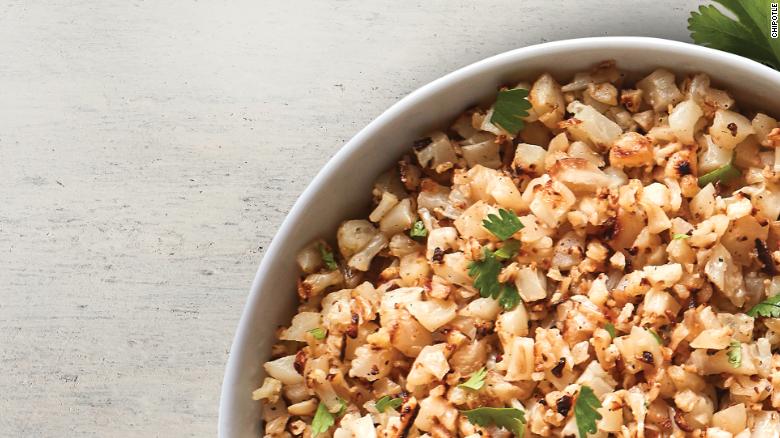 Chipotle (CMG) added cauliflower rice to its menu as customers' tastes keep shifting toward healthier options, including low-carb or more plant-based alternatives. The rice alternative, which costs $2 extra, was tested last summer before making its nationwide debut earlier this month. 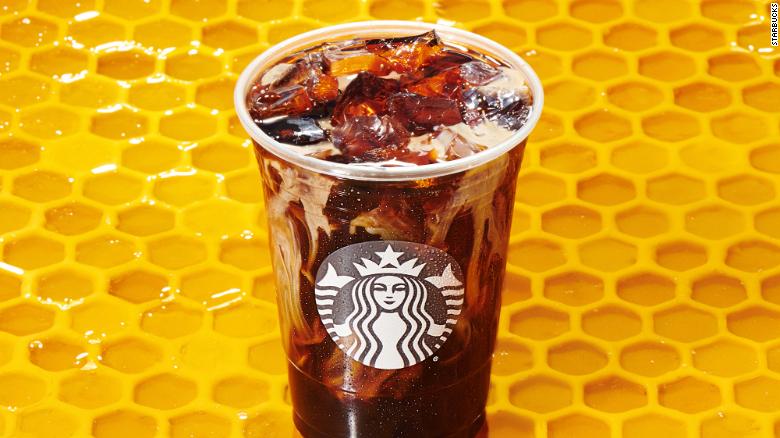 Despite the frigid temperatures, cold drinks continue to be a success for the coffee chain. Starbucks (SBUX) said sales of the icy concoctions have grown 45% over the past four years, which has prompted it to unveil another cold drink.

This month, the Honey Almondmilk Cold Brew, was added to menus -- a new drink that also capitalizes on the growth of non-dairy milks. 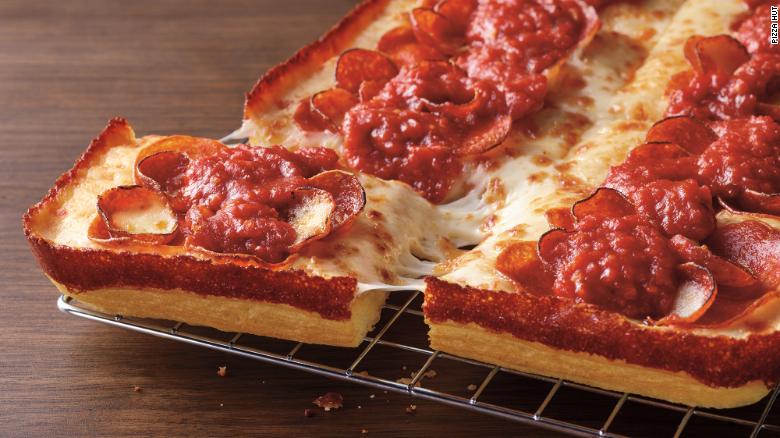 The pizza chain added two new items this month: A crusty ring of cheese-stuffed dough called the Nothing But Stuffed Crust and a Detroit-style pizza.

Competition among big chains has been fierce during the pandemic, which has fueled a surge in pizza demand from Americans who are spending more time at home and avoiding dine-in restaurants. Pizza Hut hopes the new menu items sustain last year's growth, a trend that's likely to continue.

"What we saw in 2020 was that many of these pizza delivery guys had a big boom in their sales because there was nowhere else to go," Peter Saleh, a restaurant analyst with research firm BTIG, previously told CNN Business. He predicts pizza sales will remain healthy in 2021 as the "environment for dining continues to be challenged."

This article has been aggregated from edition.cnn.com and they maybe/are the copyright owners of the same. If you are the Author/Copyright owner of this article and want us to remove the same then send an email to admin@blog.restaurant so that we can delete it immediately. We sincerely regret and apologies for any inconvenience caused to you due to the same. Though it is your decision but please take note that the link to your website and the article have been given above, within and on the bottom of the article.