'We offered a $300 bonus to get staff for our restaurant'

'We offered a $300 bonus to get staff for our restaurant' 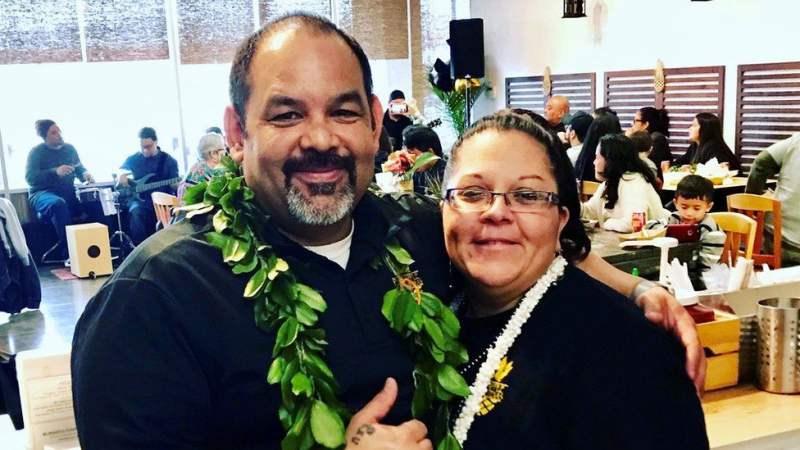 In early May, Pomai Uyehara posted online adverts looking for new front-of-house staff and a line cook for her family-run Hawaiian restaurant in Hurst, Texas.

Newly-vaccinated customers were flooding to the restaurant, which had only been open for takeaways until recently, for its barbeque chicken and poke bowls.

But it's been harder to convince staff to return.

There were few applicants to the four new vacancies, so Pomai decided it was time to get creative: She offered a $300 (£211) sign-on bonus for cooks and $150 for waiting staff.

"The response was overwhelming," says Pomai, adding that the firm was able to fill the jobs within two weeks of offering the cash incentive, as well as a new quarterly bonus based on performance.

The move will dent profits, but Pomai says it's worth it for their small business. She let two members of staff go at the height of the pandemic, but then said it was "really hard" to keep the restaurant going.

"It was taking a physical toll and mental toll on the family as we were working 65 hours a week."

Many hospitality firms in the US like Pomai's were forced to fire staff as Covid restrictions meant they had to shut their doors last year. Between March and April 2020, restaurants and bars lost 5.5 million jobs, according to the US Bureau of Labor Statistics.

Although restaurants are reopening, it may take some time for the workers to return.

Pomai suggests that one barrier for hospitality staff coming back is unemployment benefits.

Under the $1.9tn coronavirus rescue package that President Biden signed into law in March, some workers can get a $300 weekly supplemental benefit if they're out of a job. 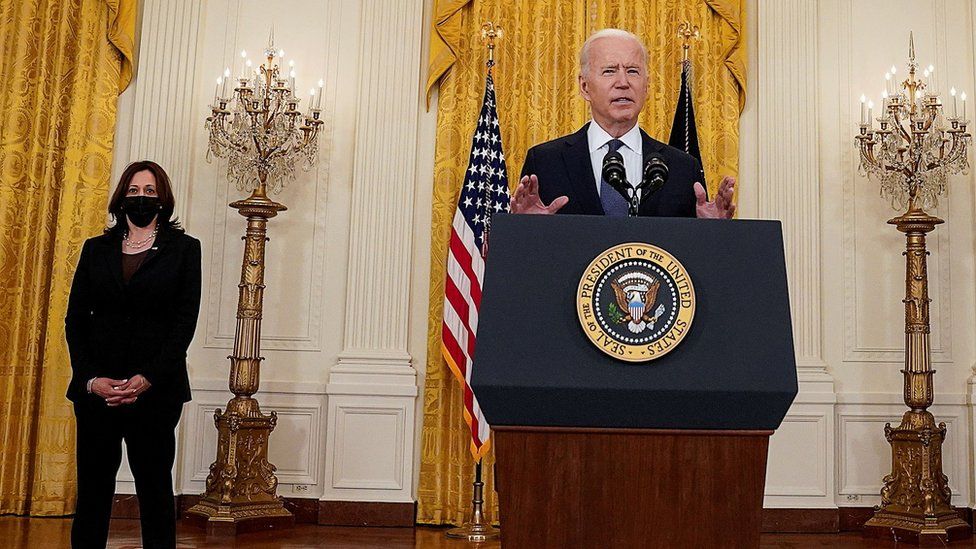 That may exceed the amount workers on the minimum wage would earn in some states. Republican-led South Carolina and Montana, for example, have said they will stop unemployment benefits offered by the government from being paid to their citizens so people are not persuaded to stay at home.

President Biden has told the Department of Labor to work with states to reinstate job-searching requirements for those claiming benefits as a result.

But AnnElizabeth Konkel, an economist at Indeed, says it would be a "gamble" to assume that's the only reason behind any current labour shortage. She points out that childcare could be a factor too.

"Though the number of fully vaccinated individuals rises daily, we're still in a pandemic," she adds.

"Job-seekers are still concerned about in-person work, especially in tight spaces such as restaurants or bars."

Addison Bueide won't be returning to her job bartending, clearing tables and waitressing in a private country club in Austin.

The 21-year-old said: "The pandemic was really rough, especially because [my employers] weren't super serious about masks and let people go without them." 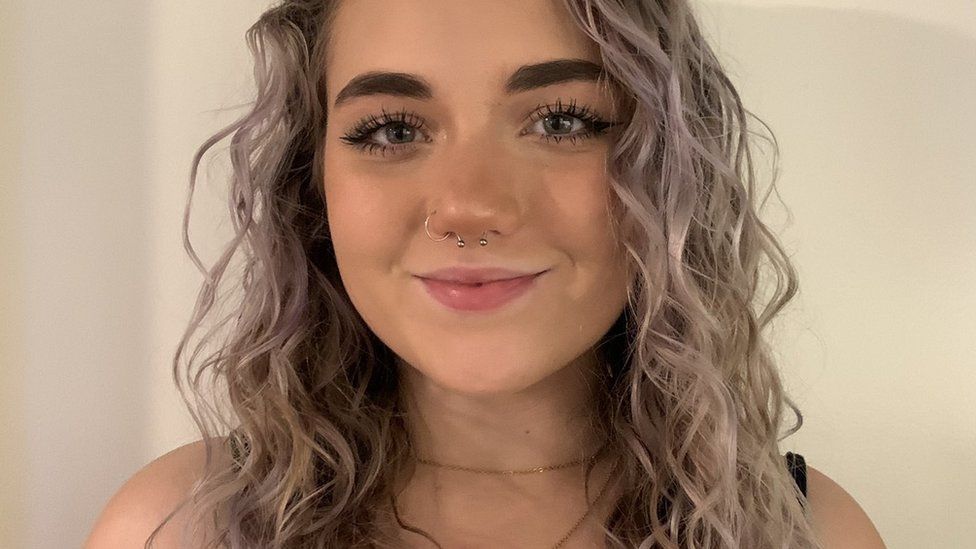 Instead, she'll be taking up a new job in retail after three years in the hospitality industry.

Her main reasons for leaving were low wages and a lack of consistency on what shifts she would be working.

"I will never go back to the service industry… it's awful. There needs to be some serious fixing to every aspect of the industry, no matter the company."

While she accepts that cash bonuses might help to attract new workers, Addison believes there should be higher levels of base pay and better treatment of workers.

Chipotle announced this month that it would increase its minimum wage rate to $15 per hour to attract new staff, as well as introducing $200 referral fees.

McDonald's has said the average employee wage across its company-owned restaurants will increase to $13 per hour, with some sites getting to $15 by the end of 2021. This will affect about 5% of its US restaurants, given that most are franchises.

Speaking to BBC News ahead of strike action on Wednesday to demand that McDonald's raise the minimum wage to $15 an hour, a spokeswoman for the Fight for 15 campaign said fast food firms understood that "in order to hire and retain talented workers, something needs to change".

"We're ready to continue our fight to win $15 for every worker across the country. We won't stop fighting, striking and marching in the streets until we win $15 and a union for all."

But for family-run restaurants like Pomai's, who have been battered by the pandemic, those higher rates might be hard to keep up with.

"We have a Chipotle and three McDonald's right where our restaurant is located, so understandably [new staff] will go with the corporate.

"It's going to take every effort to make it work, but we can do it."