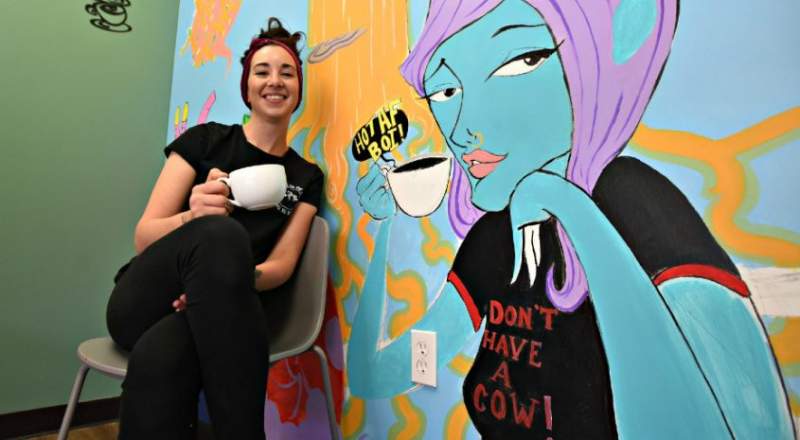 Chelsea Heilmann is set to open the city’s only vegan-dedicated restaurant at 433 State St. this week.

The new owner is a study in perseverance, as she’s opening the breakfast and lunch eatery just four months after a significant career setback.

Take Two Cafe opens to the public Tuesday morning, after Monday’s soft opening for family and friends only.

Vegan food is more than just hummus and salads, Heilmann, 30, said, and its selection of comfort foods will be unlike anything the area has seen before.

There will be breakfast sandwiches, omelets, lunch sandwiches, including a Reuben, burritos, macaroni and cheese, homemade biscuits, and what the owner says will be “lots of really good pastries.”

Naturally, Heilmann believes there’s a huge demand in the city.

“Plant-based eating has really, in the past couple of years, grown exponentially,” she said. “Dairy alternatives, all of these things, people want to incorporate more food into their diets. People are starting to eat less meat, and there’s been a lot of meat shortages this year. So I think people have kind of experimented with other things, and it’s amazing. It’s awesome.”

Heilmann said she’s had to overcome a lot of obstacles to get to this point. She said she’s proud of opening just four months after Square One Cafe on nearby Jay Street closed in January.

Heilmann said she was removed from that business she said she created the year before.

“I had to start from zero,” she said, crediting her “amazing support system” of friends and family for the quick turnaround. She said all the contractors she used to open the new business were regulars at Square One Cafe.

“Forming these relationships, you can never put a price on that,” she said. “You can take away all my material possessions and equipment that I used to have, and all these things. But those relationships, I’m going to have forever.”

Heilmann said she’s worked in the hospitality field for 15 years. She lived overseas for almost four years, traveling to New Zealand, Australia, southeast Asia, Nepal and Europe. She said she worked in cafes and took cooking classes to learn menus and different styles of cooking from across the globe. 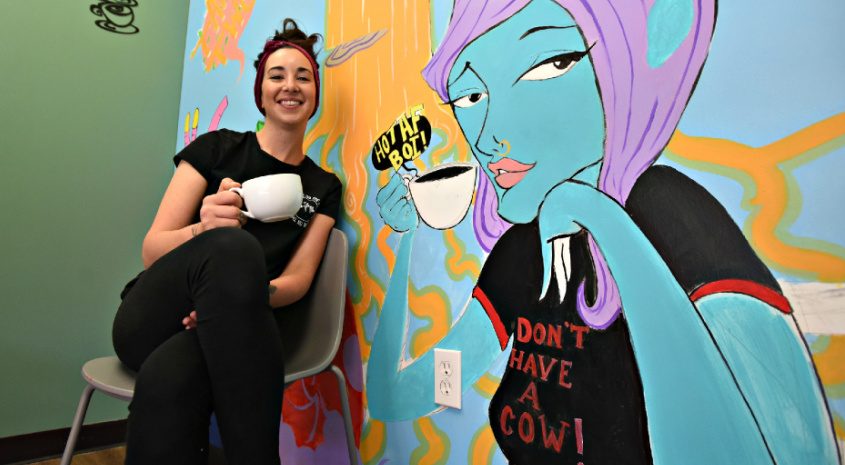 This article has been aggregated from dailygazette.com and they maybe/are the copyright owners of the same. If you are the Author/Copyright owner of this article and want us to remove the same then send an email to admin@blog.restaurant so that we can delete it immediately. We sincerely regret and apologies for any inconvenience caused to you due to the same. Though it is your decision but please take note that the link to your website and the article have been given above, within and on the bottom of the article.