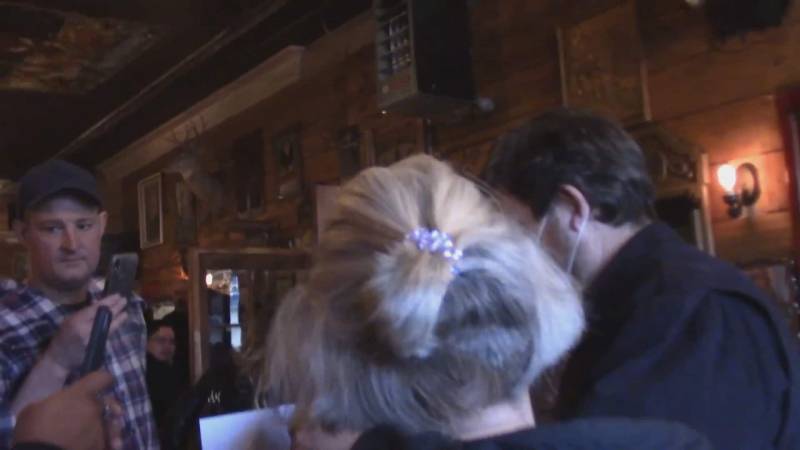 B.C.'s public safety minister says businesses that continue to keep their indoor dining spaces open in defiance of COVID-19 rules will face consequences as the province works to bring surging infections under control.

The warning from Mike Farnworth comes after a Vancouver restaurant that flouted restrictions by serving patrons indoors was slapped with a closure notice on Saturday, which its owner has indicated she intends to ignore.

"Harassment of enforcement officials will not be tolerated, and closure orders by Vancouver Coastal Health or any other health authority must be respected,'' Farnworth said in a statement.

"There most certainly will be consequences for those openly ignoring and defying orders that are intended to keep British Columbians safe.''

Corduroy Restaurant in Vancouver has been ordered to close by health inspectors after continuing to allow indoor dining in defiance of public health orders aimed at reducing the spread of COVID-19. (Facebook/Corduroy Restaurant)

Health inspectors were shouted out of a Vancouver restaurant on Saturday by patrons dining indoors in contravention of public health orders.

Corduroy Restaurant on Cornwall Avenue in Kitsilano has continued to serve patrons indoors and has been slapped with a closure notice, but its owner suggests she will reopen after restocking on food.

Vancouver Police Const. Tania Visintin says a liquor co-ordinator from the department also visited the Corduroy Restaurant on Saturday night in response to several complaints throughout the day.

Visintin says no one was arrested at the eatery and no tickets were issued, adding any further action would be taken by provincial health authorities.

The closure notice was issued by Vancouver Coastal Health after concerns from the public.

In a video posted on Facebook, Corduroy's owner is seen speaking to a bylaw officer as unmasked customers in the packed eatery start chanting "Get out.''

The restaurant's Instagram post on Sunday describes the last two days as a "roller-coaster'' but does not mention the closure order.

"We appreciate the support and understand the backlash,'' it says. "This last year has been incredibly difficult for us all.  We have sold out of food and decided to close tonight and tomorrow.''

The post ends by saying that the restaurant will reopen Tuesday at 4 p.m.

Vancouver Coastal Health also issued a closure order on Thursday for Gusto in the Olympic Village after owner Federico Fuoco refused to end indoor service in compliance with the latest COVID-19 rules.

The B.C. Restaurant and Foodservices Association has called for the immediate closure, fining and business license revocation of any business defying health orders.

"There is no place for this type of complete disregard for public safety and the rule of law", said president Ian Tostenson in a written statement.

He added that thousands of restaurants in B.C. have chosen to comply with the health orders. 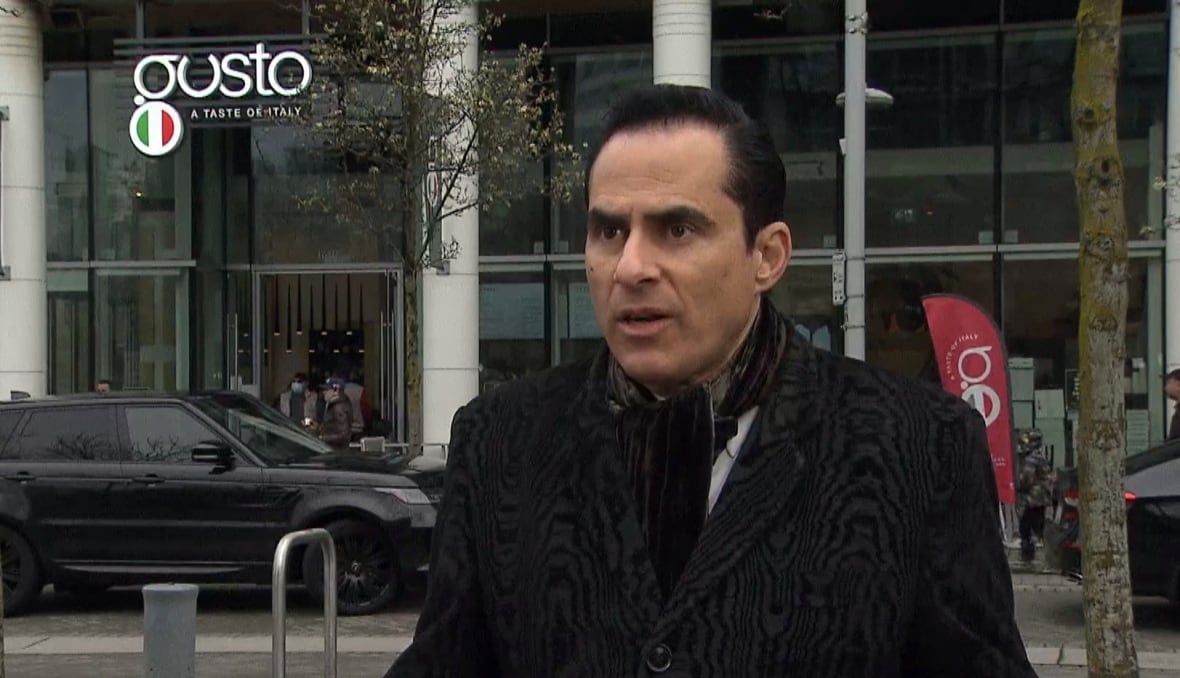 "The actions of a few selfish, arrogant, and irresponsible restaurant owners do not in any way reflect the significant effort this industry has made to ensure public safety."

B.C.'s health minister weighed in on the situation during a Sunday media availability, stating that the restaurant closures will be enforced and that rules banning indoor dining are very clear.

"It's obviously hard for restaurants and the implications to stop indoor dining are profound for them, but it's necessary right now to stop the transmission of this virus, which is vicious and it doesn't listen to our debates," said Adrian Dix.
No indoor dining until April 19

Anyone hosting a non-compliant event can currently be issued a violation ticket of $2,300, while individuals face a $575 fine.

The province has since seen daily case numbers top the 1,000 mark in recent days, including setting a single-day record of 1,072 infections.

Patio seating and takeout orders are still allowed as part of the new public health order, which will last until at least April 19. 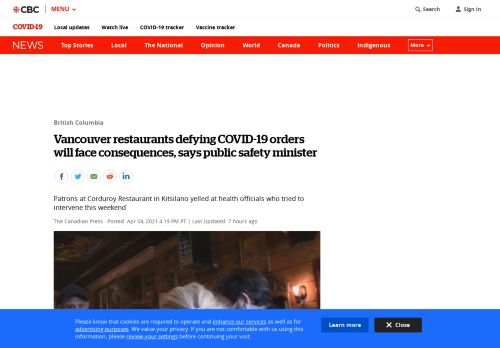 This article has been aggregated from www.cbc.ca and they maybe/are the copyright owners of the same. If you are the Author/Copyright owner of this article and want us to remove the same then send an email to admin@blog.restaurant so that we can delete it immediately. We sincerely regret and apologies for any inconvenience caused to you due to the same. Though it is your decision but please take note that the link to your website and the article have been given above, within and on the bottom of the article.