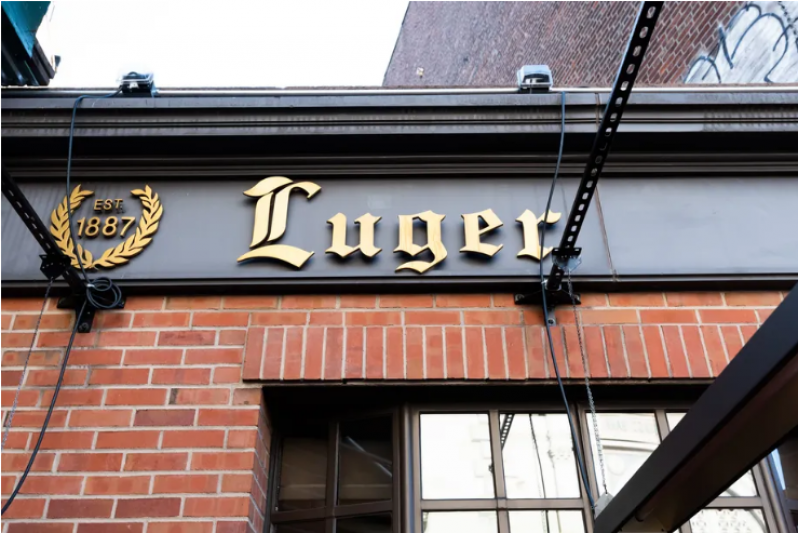 A shooting outside of Peter Luger Steakhouse on Thursday evening sent customers running for cover and left two outdoor diners wounded, according to the NYPD 90th Precinct.

The incident occurred around 9:53 p.m. after an argument broke out between two diners at the historic steakhouse. It’s not clear at this time what sparked the disagreement, but authorities say the dispute continued outside of the South Williamsburg restaurant. The suspect, a 24-year-old man, was reportedly walking away from the famed establishment — which debuted outdoor dining and takeout for the time in its nearly 130-years of business — when he turned around and fired several rounds in the direction of another man.

He missed his target, according to the New York Post, but struck two diners seated at the restaurant’s outdoor seating area instead. One, a 30-year-old man, was shot in the shoulder. Another, 57, was hit in the stomach. The victims were transported to Bellevue Hospital and treated with non-life-threatening injuries, according to a police report.

Officers responding to a 911 call identified the suspect with help from his cousin, and arrested him near the location at South 10th Street and Bedford Avenue, the Post reports. Charges are pending as of Friday morning.