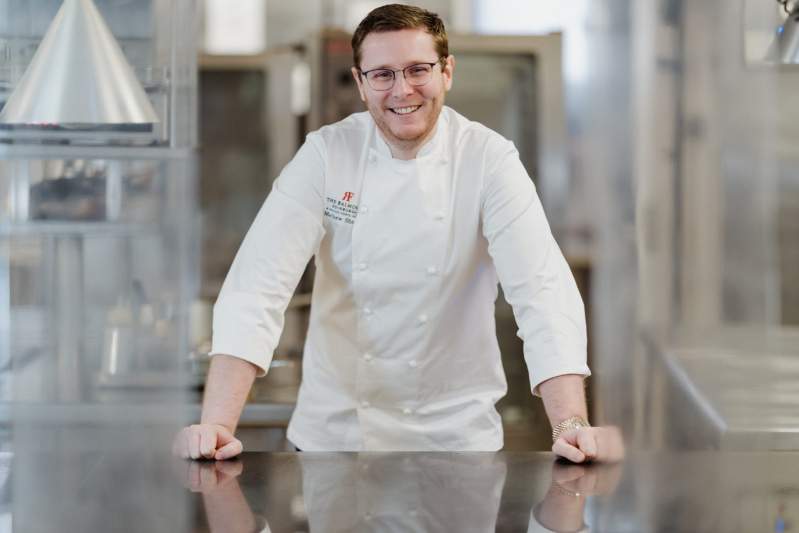 The Balmoral, a Rocco Forte hotel in Edinburgh, has appointed Mathew Sherry as its new head chef at Number One, the hotel’s Michelin-starred restaurant.

Edinburgh-born Sherry joins from his role as head chef at Northcote in Lancashire, where he worked closed with executive chef Lisa Goodwin-Allen

Prior to Northcote, Sherry honed his skills under chef patron Dominic Jack, working for seven years at Castle Terrace in Edinburgh during the restaurant’s Michelin-starred reign.

In his new position he will work alongside The Balmoral’s executive chef Gary Robinson and has developed a new 3-course menu and 7-course seasonal menu at Number One.

Commenting on the new appointment, Robinson, said: “Excellence is at the heart of everything we do at The Balmoral and Mathew brings this ethos in abundance. His flair and classical training, coupled with his passion for incredible Scottish produce, makes for an exciting chapter ahead for Number One.”

Mathew Sherry, head chef of Number One added: “I am honoured to return to my home city to head up the kitchen at such an iconic restaurant and work with the many seasoned professionals already here at The Balmoral. I am thoroughly enjoying working closely with Restaurant Manager, Emma Lonie and her established front of house team.”

Sherry is looking to expand his kitchen team and welcomes applications from chefs who share his love of the Scottish larder. For further information on positions available visit: www.careers.roccofortehotels.com. 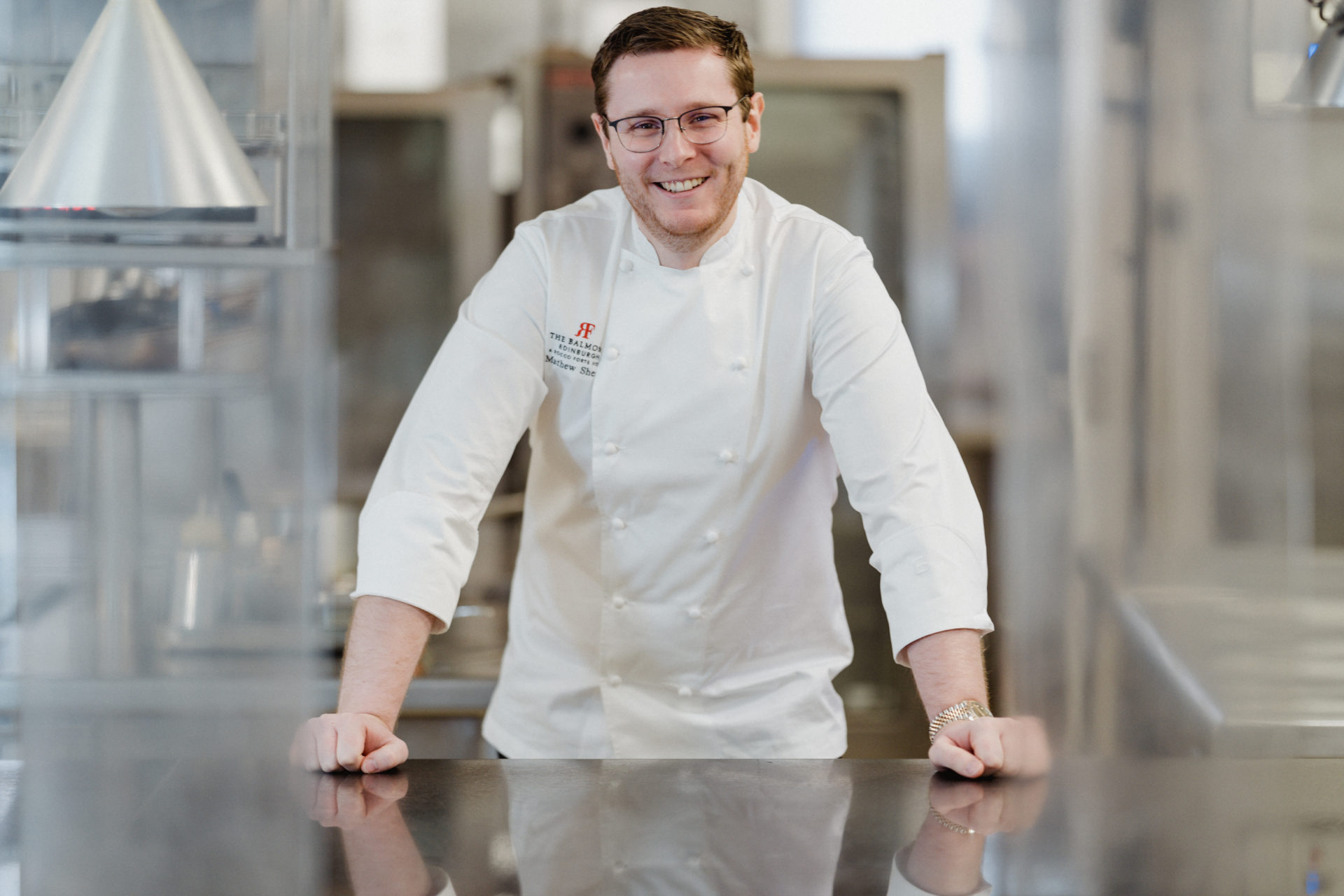 This article has been aggregated from www.boutiquehotelier.com and they maybe/are the copyright owners of the same. If you are the Author/Copyright owner of this article and want us to remove the same then send an email to admin@blog.restaurant so that we can delete it immediately. We sincerely regret and apologies for any inconvenience caused to you due to the same. Though it is your decision but please take note that the link to your website and the article have been given above, within and on the bottom of the article.