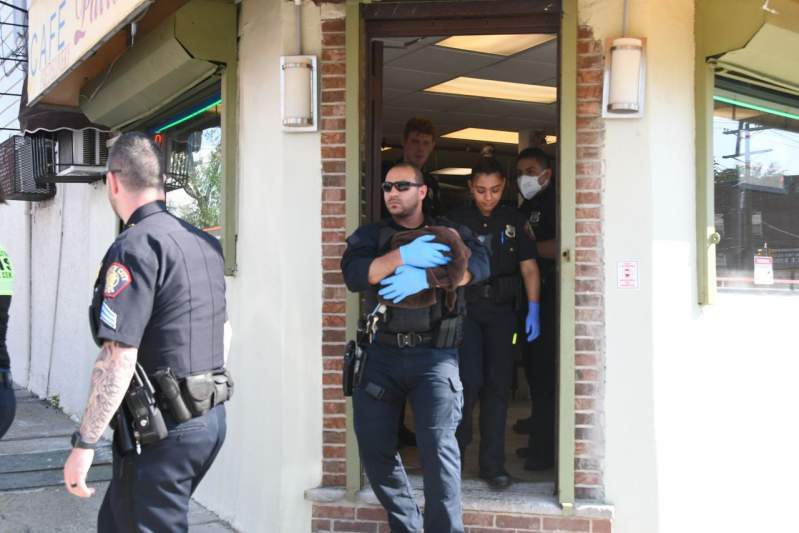 JERSEY CITY, New Jersey — A teen girl who apparently had just given birth handed the child to a stranger at a restaurant and then left.

NJ.com reports the 14-year-old girl soon was found nearby and initially denied that she was mother. It’s unclear where the baby girl was born. Both the baby and the teen were in good health on Thursday, nj.com reports.

The teen walked into El Patron restaurant on Wednesday afternoon carrying the baby and asking for help, nj.com reports.

“She kind of looked a little bit desperate,” restaurant owner Frankie Aguilar tells nj.com. “Once she handed the baby to someone else, one of our customers, she just left.” The umbilical cord still was attached to the baby.

“The baby wasn’t really moving that much. (The mother) went to the counter, she said she needed help. I got up from the table, I immediately walked over to her and I said you mind if I check the baby’s vitals?” Scott tells NBC New York. ... “I administered oxygen to the baby, within a couple of seconds her getting oxygen we got the most beautiful cry that you’ve ever heard. Her little feet started moving.”

The mother will not face charges, reports say. 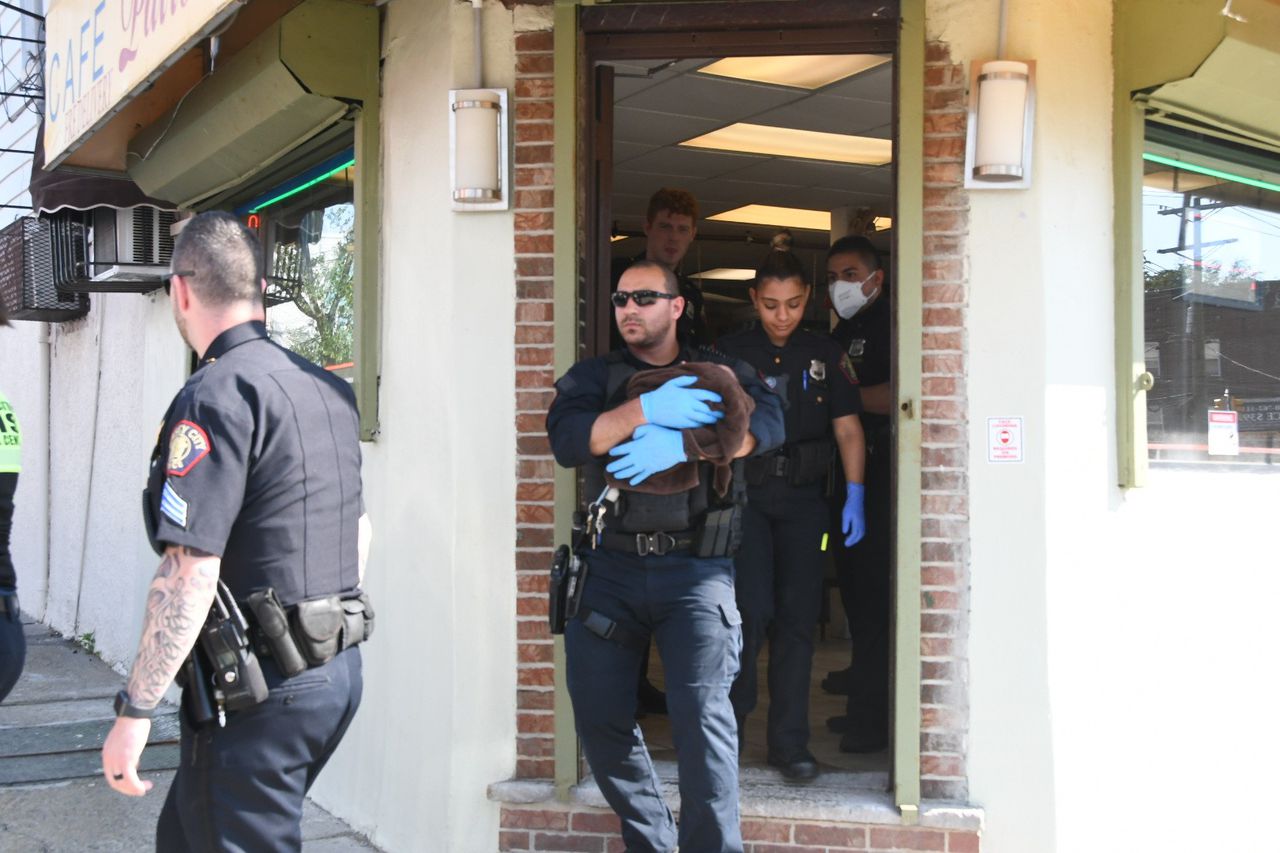 This article has been aggregated from www.cleveland.com and they maybe/are the copyright owners of the same. If you are the Author/Copyright owner of this article and want us to remove the same then send an email to admin@blog.restaurant so that we can delete it immediately. We sincerely regret and apologies for any inconvenience caused to you due to the same. Though it is your decision but please take note that the link to your website and the article have been given above, within and on the bottom of the article.