So much for restaurant self-delivery

So much for restaurant self-delivery 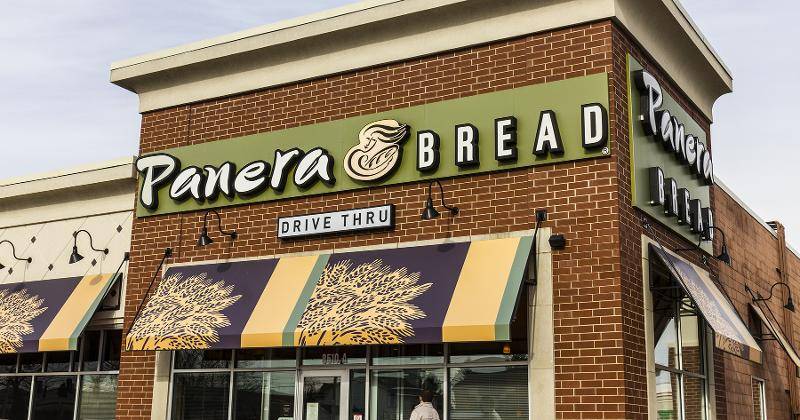 In June, Gene Lee, the CEO of Olive Garden parent company Darden Restaurants, explained that the company tested its own delivery and didn’t like it.

“We will tell you that we did test doing our own delivery it [was]really inefficient and it wasn’t that additive,” Lee said, according to a transcript on the financial services site Sentieo. It’s worth noting that Lee doesn’t think much of third-party delivery, either.

But the self-delivery comment is notable in light of recent news, broken by my colleague Heather Lalley, that Panera Bread, the fast-casual bakery/café chain, has ended its self-delivery service—one it created with considerable fanfare just as the business of delivery was emerging.

Restaurant self-delivery has yet to take hold outside of the chains that have had legacies of doing so. The end of Panera’s service likely means nobody else will take that on anytime soon.

That is likely due to other factors less influenced by delivery—like, you know, the pandemic—but given surging sales at traditional delivery chains, the decline is surprising nevertheless.

Panera is hardly the first chain to try self-delivery and ultimately decide to end it. Burger King started a self-delivery idea nearly a decade ago now, called BK Delivers, and ultimately ended that test—long before the current third-party delivery wave ever started. Operators we spoke with that tested the service hated it.

To be sure, several chains do their own delivery outside the U.S., where delivered food is actually more popular—McDonald’s, for instance, has a long history of operating its own delivery in some international markets.

Panera was an early adopter of delivery back in 2016, when it began to deliver sandwiches and soups to customers itself before most chains even considered third parties.

The idea at the time, according to operators we’ve spoken with over the years, was that it made things simpler when you controlled the employees. If there were not enough deliveries, those workers could be put to use elsewhere.

In 2019, however, Panera began use of third parties and, as Lalley noted, the company phased out self-delivery and now it’s just like everyone else.

Aggregators, apparently, make things simple—both for customers and the restaurants that are using delivery. The third-party services employ the delivery drivers and can deliver food even when it’s ordered on the restaurants’ apps or websites.

But the biggest issue goes back to what Gene Lee said. It was inefficient. While delivery has exploded in recent years, and especially during the pandemic, it remains a fraction of a typical restaurant’s overall sales—compared to the bulk of the sales at, say, Domino’s. As such it makes more financial and overall sense for most restaurant chains to use third parties.

Could that change down the road? Certainly. But for now we’ve probably seen the end of major restaurant self-delivery efforts. 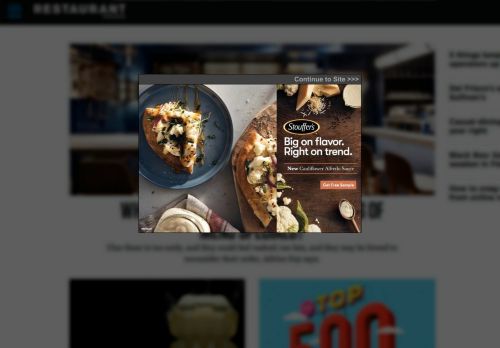