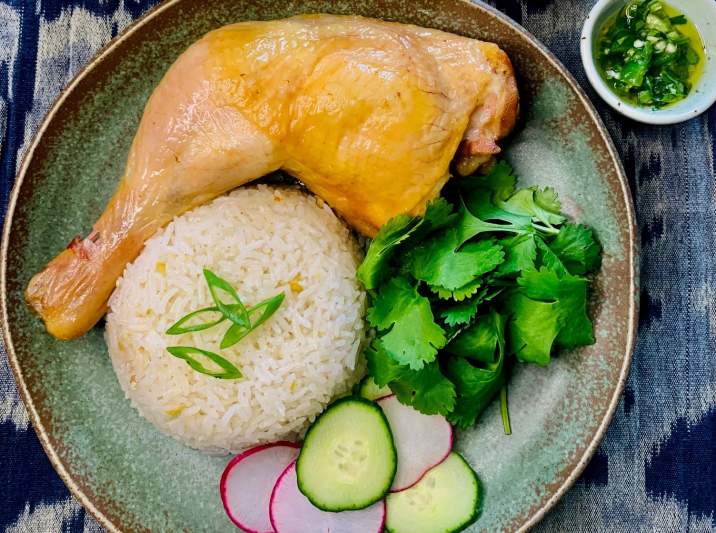 When it opens next month in the former Prima space in Walnut Creek, Table at 7 will be the first fine-casual restaurant in the country from Killiney Kopitiam, the popular Singaporean cafe chain that dates back to 1919.

This is a big deal for a few reasons. First, Killiney Kopitiam has plans to open many more cafes in the United States in the next seven years, bringing congee and kaya toast to the masses. Also, it’s a sign that the Bay Area’s burgeoning Singaporean food scene has stretched beyond Oakland and San Francisco and into the subhurbs. And third, they’ve tapped an Oakland chef and Singapore native, Nora Haron, to helm Table at 7. Another is already slated for Santa Clara.

While Killiney cafes serve traditional eats to the fast-casual crowd — the first U.S. Killiney opened last year in Palo Alto — Table at 7 will provide finer dining, with a focus on Singaporean-California cuisine.

That happens to be Haron’s happy place.

During the pandemic, Haron’s West Oakland pop up, IndoMex, has drawn long lines for her beef randang quesabirria.

“When I moved to this country 22 years ago, I would always improvise when cooking, using what was available,” Haron says. “Now I’m so excited to be doing this kind of food, and I get to do it with people from my country.”

Expect, perhaps, beef randang, a rich coconut stew served over coconut grits; gado gado with kale, fried tempeh, braised beets and peanut sambal; a starter of popcorn tossed with turmeric, fried shallots, crushed makrut lime leaves; and laksa ravioli, which is the dish that ultimately won over Killiney corporate. The handmade pasta is streaked with green rau ram, stuffed with spicy shrimp sambal and finished with lemongrass-rich laksa broth and lime zest. It will be on the Walnut Creek menu.

“When we got to my fourth interview, it was time for a tasting,” says Haron, who beat out at least six candidates for the executive chef position. “They brought 20 people, so I did a get-to-know-me menu. I wanted to tell a story through my food.”

The popcorn is inspired by a street food fritter popular in Singapore. The laksa ravioli is a nod to Haron’s time as a shoe designer living in Italy — and it’s an homage to Prima, which was a destination for Italian fine dining before it closed in July after 43 years. And an item on the dessert menu, a square ice cream sandwich made with folded-over white bread, was Haron’s childhood favorite.

“It is the most nostalgic dessert from Singapore,” she says.

In Walnut Creek, the large Prima space will be divided in two; on the left will be a Killiney Kopitam cafe for grab-and-go, with Haron overseeing the baked goods and pastries. On the right will be Table at 7, offering dinner inside and on the outdoor patio. Expect a similar set up later this year in Santa Clara, where a Killiney Kopitam is going into the second-level food court at Westfield Valley Fair. A Table at 7 will be located downstairs, near the luxury retailers. That’s just the beginning.

But for Haron, it is the culmination of more than two decades of work.

“You have no idea how long I’ve been trying to push for this food,” Haron says. “Twenty years ago, this food existed, but it was catered to people who moved here from Singapore. I’m honored to be making it for everyone.”

For more food and drink coverage 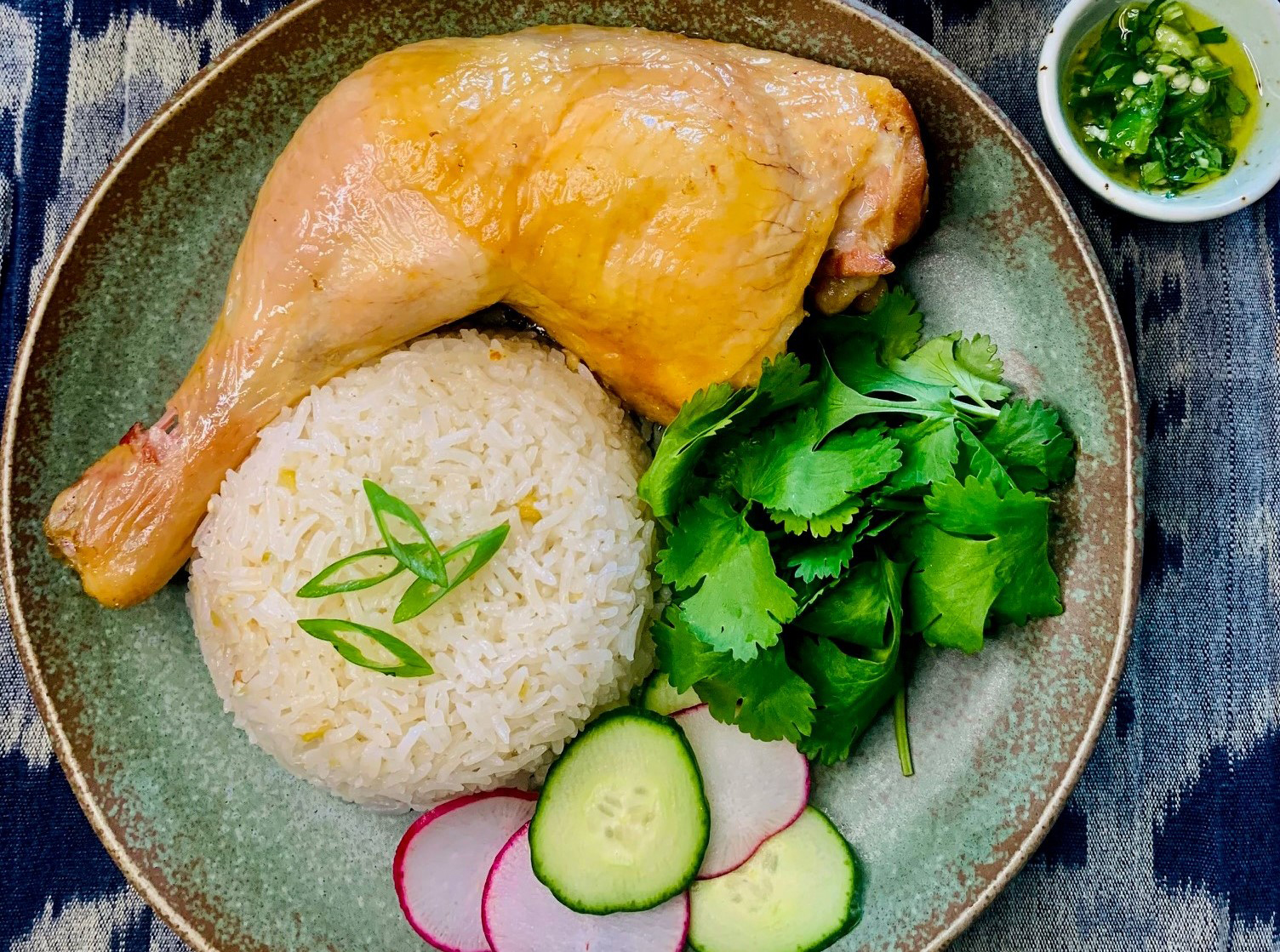 This article has been aggregated from www.mercurynews.com and they maybe/are the copyright owners of the same. If you are the Author/Copyright owner of this article and want us to remove the same then send an email to admin@blog.restaurant so that we can delete it immediately. We sincerely regret and apologies for any inconvenience caused to you due to the same. Though it is your decision but please take note that the link to your website and the article have been given above, within and on the bottom of the article.