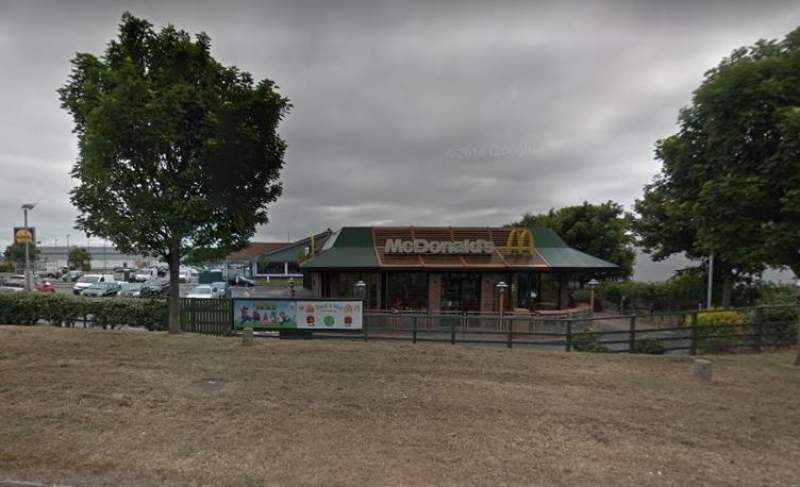 The restaurant, on Ryhope Road in Sunderland, had no option but to close to the public on Monday, May 24 after Animal Rebellion blocked the fast-food chain’s distribution centres across the country.

Now on Tuesday, May 25, the restaurant is back open and operating to normal hours.

"Until this situation is resolved and we receive our required stock, the restaurant has no alternative but to close.

"We apologise to our customers for the disruption caused by these protests and hope to resume normal services as soon as possible.”

Animal Rebellion used vehicles and bamboo structures to prevent lorries from leaving depots in Hemel Hempstead, Basingstoke, Coventry and Heywood in Greater Manchester on Saturday, May 22.

The group was demanding that McDonald’s commit to becoming fully plant-based by 2025 and said the action aimed to call out the animal agriculture industry for its part in the global climate crisis.

Hampshire Police have since charged eight people with aggravated trespass following the protests, which took place on Saturday, May 22 and Sunday, May 23.

Animal Rebellion claim that around 100 people took part in the protests and that the action disrupted an estimated 1,900 lorries.

A McDonald’s spokesperson has confirmed that their delivery operation is now fully back up and running.

Support your Echo and become a subscriber today. Enjoy unlimited access to local news, the latest on SAFC and new puzzles every day.

With a digital subscription, you can see fewer ads, enjoy faster load times, and get access to exclusive newsletters and content.

This article has been aggregated from www.sunderlandecho.com and they maybe/are the copyright owners of the same. If you are the Author/Copyright owner of this article and want us to remove the same then send an email to admin@blog.restaurant so that we can delete it immediately. We sincerely regret and apologies for any inconvenience caused to you due to the same. Though it is your decision but please take note that the link to your website and the article have been given above, within and on the bottom of the article.