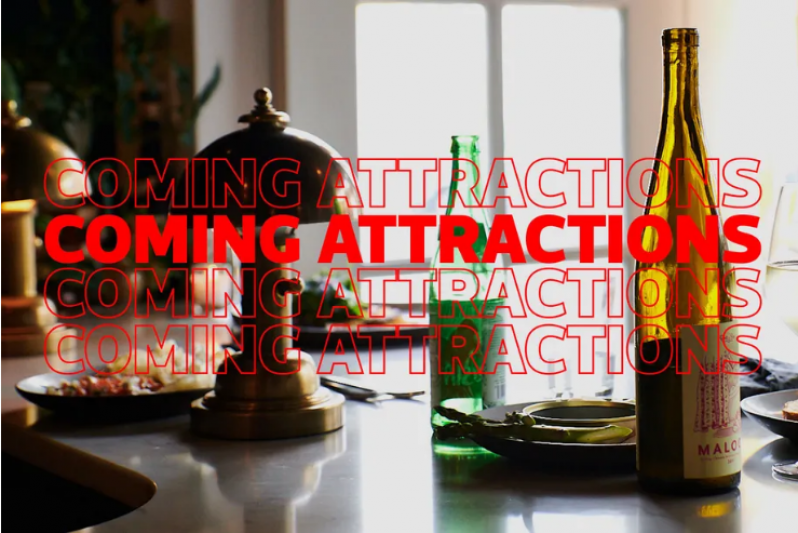 Rose Bistro and Champagne Bar opens this fall at Atlantic Station in Midtown.

Taking cues from the cafes and wine bars of Paris, Rose Bistro and Champagne Bar will feature a raw bar and serve a mix of French and Southern dishes on the menu, like escargots bourguignon, steak frites, and shrimp and grits, paired with a lengthy list of wines and champagne and wine-based cocktails and punches.

“When I first visited Atlantic Station five years ago, I felt a sense of ‘joie de vivre’ or ‘joy of living’,” founder and general manager Sam Djomo Jr. says in a press release. “The storefronts and bustling streets at Atlantic Station reminded me of my home in Paris.”