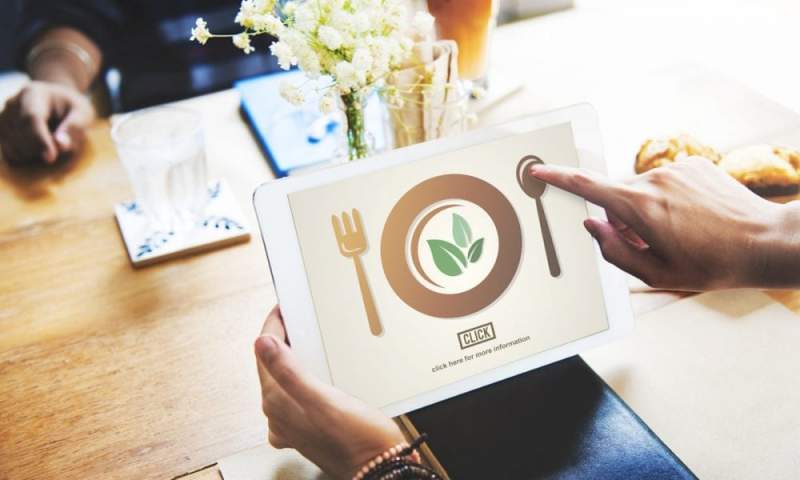 As the vaccine rolls out across the United States, with more than 30 percent of the adult population fully vaccinated, consumers are returning to restaurants, looking to satisfy their pent-up demand for meaningful culinary experiences (and for meal options that do not involve doing more dishes, after 14 months of suds). While this is good news on the whole for the restaurant industry, it calls attention to a glaring problem: the restaurant labor shortage.

After the job losses throughout the pandemic, as many restaurants barely scraped by and others faced permanent closures, the COVID-surviving establishments are looking to make a comeback. However, as CBS News reports, nearly four in 10 restaurants report that they are having trouble staffing up.

"Businesses got a couple of weeks of lead time saying, 'okay, now you can reopen,' following a year of closures and project delays," Alice Cheng, CEO of restaurant job board Culinary Agents, told the publication. "Everybody is hiring at the same exact time. That's causing supply and demand issues right off the board."

Accordingly, restaurants are investing in technologies that will help make operations more efficient, cutting back on the amount of labor needed overall. For instance, on a recent call with analysts, Brinker International,  which owns Chili’s Grill & Bar and Maggiano's Little Italy, announced a $20 million investment in "technology that enhances our digital guest connectivity, supports our virtual brand growth and improves our in-restaurant dining experience," according to Chief Financial Officer Joe Taylor.

The company did not enumerate upcoming technological advancements, but as an example, CEO and President Wyman Roberts said, “One of the things we're excited about with technology spend [is] the rollout of our handheld devices across the country … We've done a lot of work and we've invested a lot of time and energy and capital into getting it right … And that's going to do a couple of things: First, we think [it will] provide a better guest experience. It also allows us to run more efficient restaurants in the front of the house.”

Meanwhile,  Yum! Brands, the parent company of KFC and Taco Bell, among others, has been making headlines for its significant investments in technology, even acquiring multiple tech companies in the last couple of months, including a conversational commerce platform, which allows customers to place their order without interacting with a human. Consumers are open to these changes: An October survey of 2,081 U.S. adults found that 44 percent of respondents would like to use kiosks at their favorite dining establishments during their next visits, while 71 percent wanted to use these machines at quick-service restaurants (QSRs).

The traditional table service model is fairly labor-intensive, prompting many major restaurant brands to guide customers toward other ordering and dining options. For example, casual restaurant chain Steak ‘n Shake, which has historically been primarily a table service restaurant, is shifting toward a quick-service model with self-service kiosks, and recently Taco Bell opened a fully digital store in Times Square. Restaurants have been integrating a range of mobile ordering options to make off-premises ordering easier for consumers to integrate into their daily lives, with features such as voice ordering, integrations that enable food orders through Google Maps, and in-app experiences that use “microsegmentation” to target consumers with offers based on previous orders. Meanwhile, ghost kitchens — which are delivery-only restaurants without a consumer-facing presence — continue to expand, as consumers grow accustomed to these more cost-effective establishments.

While these digital integrations work for restaurants, offering less labor-intensive purchasing paths, they also drive sales. PYMNTS research finds that 92 percent of top-performing restaurants offer the ability to order using a mobile app, compared to only 31 percent of the lowest-performing restaurants. Even as consumers head to restaurants for indoor dining for the first time in over a year, experts predict that demand for tech-enabled, off-premises ordering will remain high in years to come.

This article has been aggregated from www.pymnts.com and they maybe/are the copyright owners of the same. If you are the Author/Copyright owner of this article and want us to remove the same then send an email to admin@blog.restaurant so that we can delete it immediately. We sincerely regret and apologies for any inconvenience caused to you due to the same. Though it is your decision but please take note that the link to your website and the article have been given above, within and on the bottom of the article.