Restaurant owner gets backlash after asking for proof of vaccination

Restaurant owner gets backlash after asking for proof of vaccination 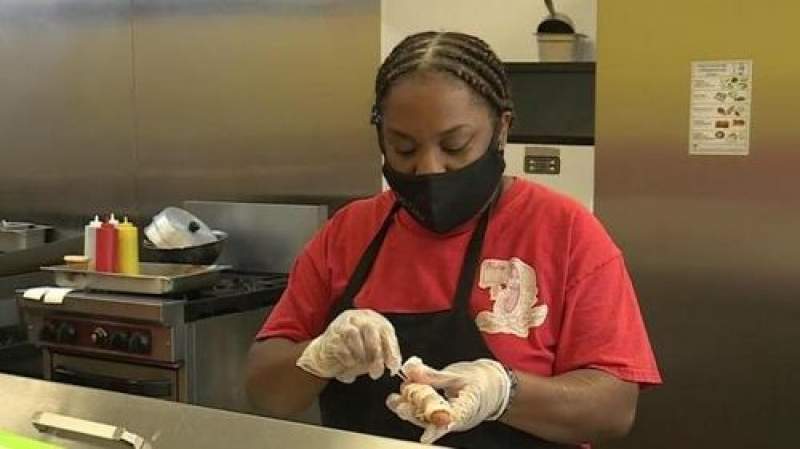 RALEIGH, North Carolina (WRAL) — Last week, after Gov. Roy Cooper lifted the mask mandate but recommended that those who aren’t fully vaccinated still wear a mask, Hisine McNeill, owner of Alpha Dawgs restaurant in southeast Raleigh, reached out to the state to see how business owners would be able to tell if someone has been vaccinated.

​“If contact tracing leads here to my restaurant and I’m hit with litigation, is somebody going to chip in and help me with that?” McNeill said.

He got no clear answer, so he decided to require masks unless customers can show proof of vaccination.

“If you’re claiming that you’re fully vaccinated, show some type of proof,” McNeill said. “If not, I cannot afford to take somebody’s word. If you don’t want to show it, simply wear your mask. Take it off when you get to your table to eat, and if you don’t want do either one, then I have to do what’s best for my company.”

After McNeill shared his decision on Facebook, The Raleigh Republican Club shared his post telling people to “eat somewhere else.” That’s when the nasty emails and calls began.

“People (were) trolling my business page leaving fake/false reviews, making claims I’m a Nazi and stuff like that,” McNeill said.

McNeill says he employs teenagers and people with underlying health conditions. He stands by his decision and believes it’s what’s best for his business.

WRAL News reached out to The Raleigh Republican Club for a comment several times by phone but did not get a call back.

McNeill says he’s also receiving a lot of support from his long-time customers and friends.

Please note: This content carries a strict local market embargo. If you share the same market as the contributor of this article, you may not use it on any platform. 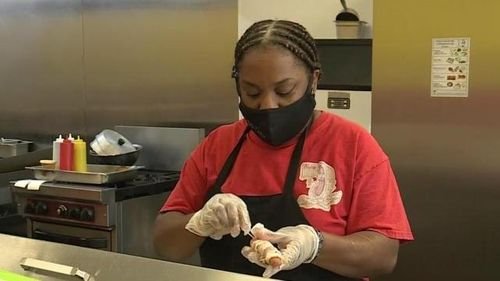 This article has been aggregated from krdo.com and they maybe/are the copyright owners of the same. If you are the Author/Copyright owner of this article and want us to remove the same then send an email to admin@blog.restaurant so that we can delete it immediately. We sincerely regret and apologies for any inconvenience caused to you due to the same. Though it is your decision but please take note that the link to your website and the article have been given above, within and on the bottom of the article.