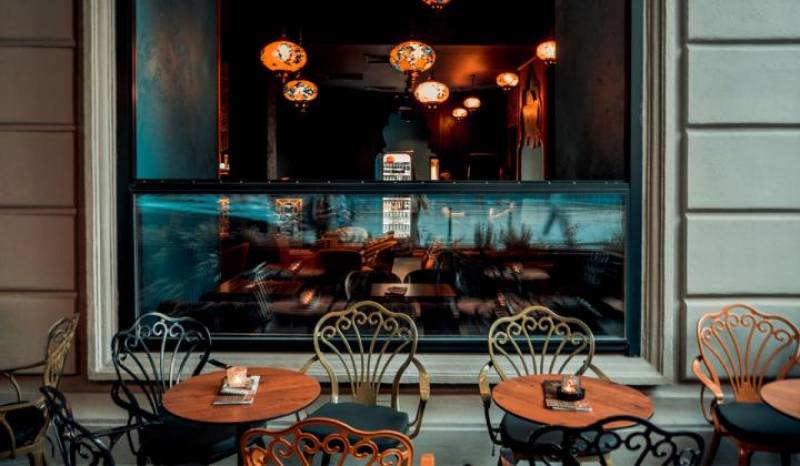 Restaurants gained 186,000 jobs in May, but the industry still has a long road toward reaching pre-pandemic figures.

Last month, 10.83 million were on payroll, and that’s 1.46 million fewer than February 2020, when the industry boasted 12.29 million, according to the Bureau of Labor Statistics. It also doesn’t help that quick-service and full-service brands are experiencing a large-scale labor crunch. Numerous brands such as Applebee’s, Firehouse Subs, Jimmy John's, IHOP, Red Robin, Chipotle, and McDonald’s have announced intentions to hire thousands of workers.

Brands are scrambling to hire in order to meet soaring demand and sales. Restaurants posted positive two-year comps for the 10th straight week through the week ending May 23, Black Box Intelligence reported. A resurgence is unquestionably occurring, but its sustainability comes into question considering staffing shortages, which result in reduced hours or even temporary closures. Black Box's research shows that growth has decelerated in recent weeks compared to the period between mid-March and April, and the industry is still far off from garnering positive traffic growth.

There's certainly room for a comeback. Restaurants and bars have lost more than $280 billion in sales because of COVID, according to the U.S. Census Bureau, and the National Restaurant Association reported that roughly 90,000 locations have closed.

As if that weren’t enough, the price of beef (14.5 percent), pork (9.6 percent), fresh fruits and melons (9.3 percent), processed poultry (5.4 percent), and dairy products (3.2 percent) all increased from March to April, according to the Bureau of Labor Statistics. Also, data from reservation platform OpenTable shows dining restrictions still exist in more than half of states.

“People who depend on restaurants and bars for their livelihood continue to be disproportionately impacted by this pandemic and need help,” said Erika Polmar, executive director of the Independent Restaurant Coalition, in a statement. “After 15 months of lost revenue, restaurants and bars are barely hanging on by a thread. They are struggling with rising prices, consumer hesitancy, and a pile of debt that will soon come due.”

The $28.6 billion Restaurant Revitalization Fund set out to solve these lingering issues and build a strong bridge to a more enjoyable post-COVID environment. But the money appears to have already run out. More than 372,000 restaurants, bars, and other businesses applied, requesting a combined total of more than $76 billion. The bleaker reality is that restaurant and bars are eligible for at least $168 billion, the Independent Restaurant Coalition said.

“To prevent these small businesses from closing permanently, and an employment crisis that will disproportionately affect young people, people of color, immigrants, the formerly incarcerated and single mothers, Congress must refill the Restaurant Revitalization Fund,” said Polmar.

Overall, the U.S. economy added 559,000 jobs in May, and the unemployment rate declined 0.3 percentage points to 5.8 percent. There were about 9.3 million unemployed workers in May, but that could change drastically in the coming months. Half of states are ending the enhanced $300 weekly unemployment benefit that’s scheduled to expire in September. States are ending the benefits as early as June 12 and as late as July 19. Additionally, the Department of Labor is pushing states to reinforce “work search” requirements for those unemployed workers.

This article has been aggregated from www.fsrmagazine.com and they maybe/are the copyright owners of the same. If you are the Author/Copyright owner of this article and want us to remove the same then send an email to admin@blog.restaurant so that we can delete it immediately. We sincerely regret and apologies for any inconvenience caused to you due to the same. Though it is your decision but please take note that the link to your website and the article have been given above, within and on the bottom of the article.