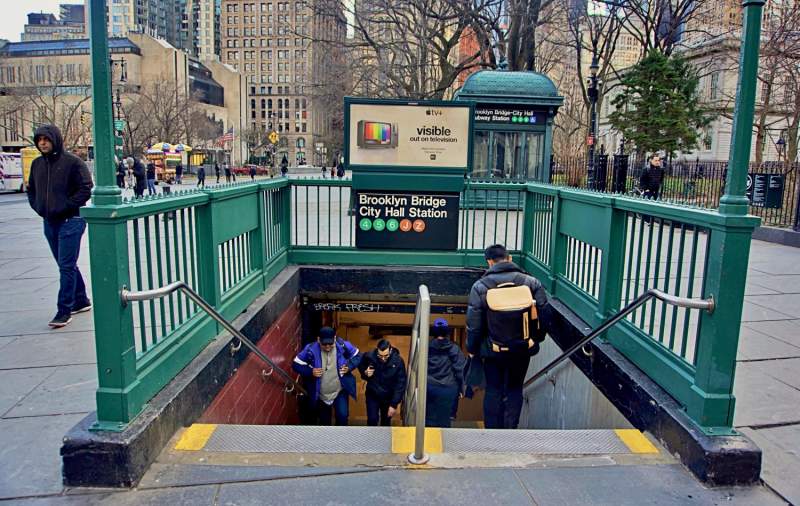 Governor Andrew Cuomo says dining in New York City can operate at 75% of capacity beginning May 7th, bringing rules in the City in line with the rest of the state.

COVID-19 restrictions are easing for dining at restaurants and drinking at bars across the state, but the industry, hit hard by the pandemic, says more needs to be done.

She state legislature recently ended an executive order by Governor Andrew Cuomo that required food to be served with all alcoholic drink orders. It had been in place ever since bars and restaurants were allowed to reopen last summer.

The measure passed unanimously in both houses on April 28th.

Senator Ed Rath, from the Buffalo area, supported legal challenges from some Western New York restaurants to end many of the restrictions, including limits on  indoor dining capacity and curfews. He spoke on the Senate floor.

“While this is a welcome step, it’s taken far too long to get here,” Rath said. “It shouldn’t take lawsuits and court hearings for our struggling restaurants to be heard.”

Rath said the state’s own data shows that the coronavirus accounts for just a small percent of transmissions of the disease.

Hours before the vote, Governor Andrew Cuomo announced that he, too, favored ending the food requirement. He also said he’d lift midnight curfews on restaurants and bars later in May.

Many owners of restaurants and bars expressed relief.

But Rigie said in a statement that government leaders can do more to help.  They would like to see a temporary rule that permits take out alcoholic drinks be made permanent, saying it will be awhile before everyone is comfortable dining inside.

Patrick Noonan runs El Loco Mexican Café in Albany and is the chair of a group of independently owned restaurants and bars. He says the take out drink sales helped keep restaurants from closing and decreased the need for lay offs.

“Permanent, to-go cocktail policy in New York would be most appreciated,” said Noonan , who said recent surveys show 63% of patrons intend to continue ordering cocktails to go, even when full indoor dining is allowed.

Assemblyman John McDonald, a democrat from Cohoes, supports the bill, sponsored by Albany Assemblywoman Pat Fahy. He says ordering mixed drinks as part of his New Year’s Eve to- go dinner order was a nice treat during the long pandemic restricted winter.

“It was great to have something professionally put tougher,” McDonald said.

The restaurant groups also want to limit charges by third party delivery services. They say some services like Uber Eats and Grub Hub take up to one third of the bill for  the food order.

And, they say the federal and state bureaucracies need to be better at connecting restaurants to grants and loans provided in the federal Restaurant Revitalization Fund.

They say the money can be used for, among other things, improving indoor air quality in their establishments. 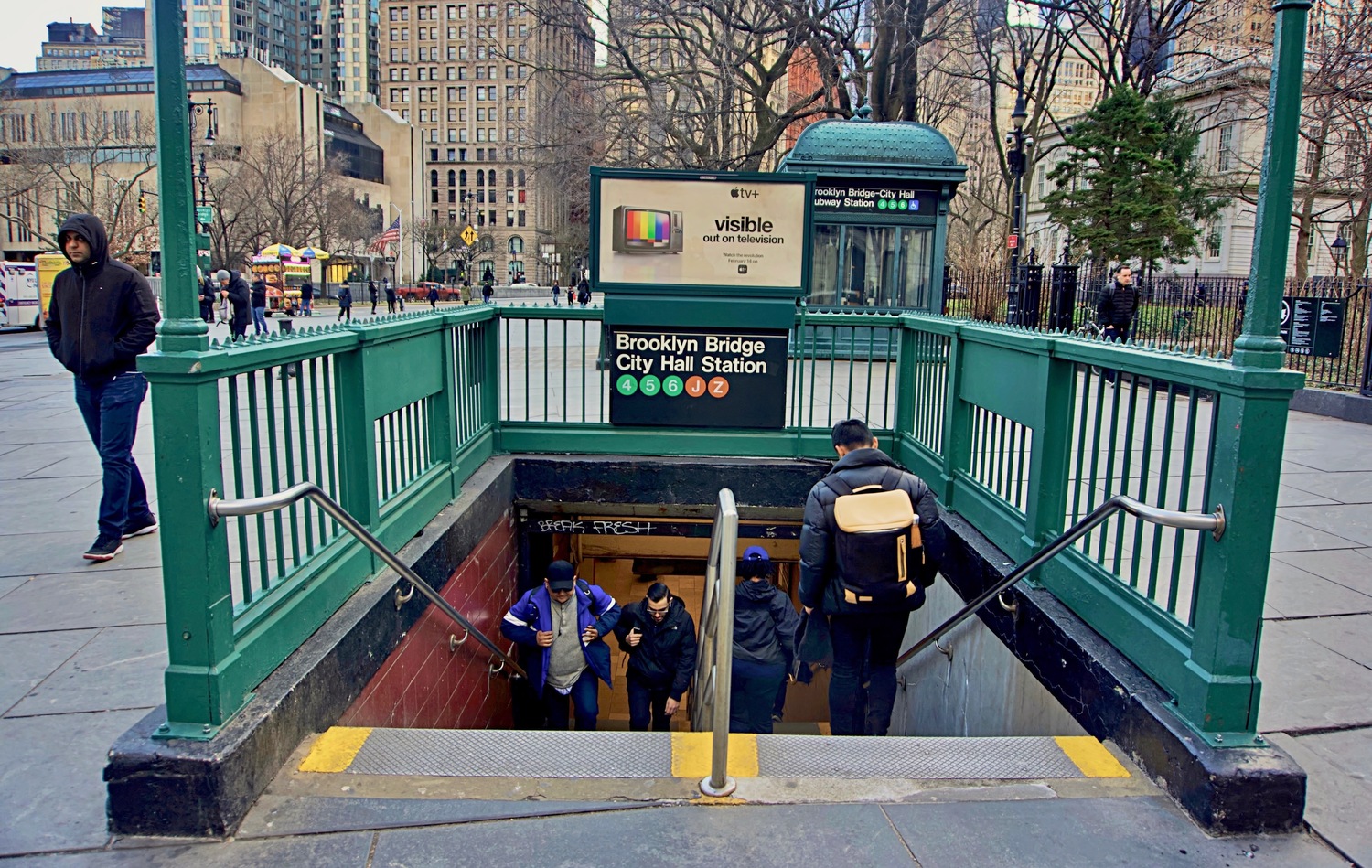 This article has been aggregated from northcountrypublicradio.org and they maybe/are the copyright owners of the same. If you are the Author/Copyright owner of this article and want us to remove the same then send an email to admin@blog.restaurant so that we can delete it immediately. We sincerely regret and apologies for any inconvenience caused to you due to the same. Though it is your decision but please take note that the link to your website and the article have been given above, within and on the bottom of the article.