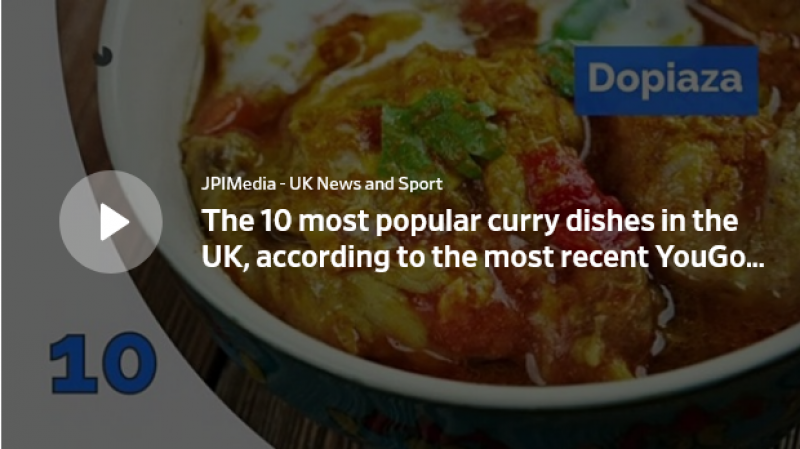 Tharavadu, in Mill Hill, unveiled Somarasam - a 4% Pilsner - at an event at the restaurant on bank holiday Monday.

Somarasam, which means 'drink of the gods', was created by Tharavadu chefs and Kirkstall Brewery's managing director, John Kelly, who is a regular at the Keralan restaurant.

It's a light and refreshing Pilsner-style beer which was created to match the restaurant's South Indian cuisine.

The i newsletter cut through the noise 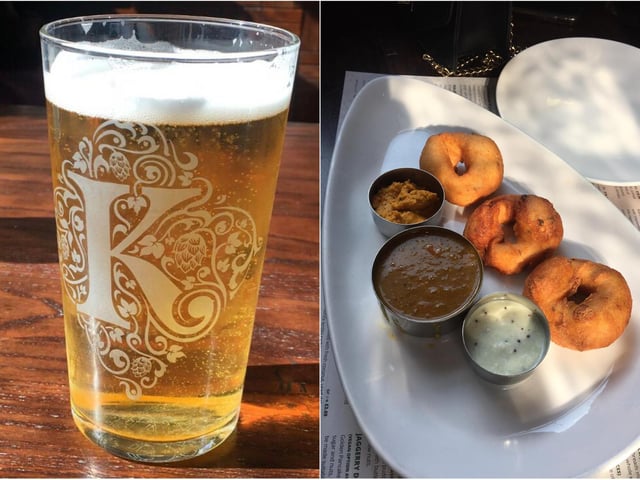 Kirkstall Brewery CEO Steve Holt said: “We’re good friends with the restaurant and we’ve been providing them with Virtuous for a while, a session pale ale which works well with spicy food as it’s a hoppy, spicy beer.

“But a lot of people like the smoother, cleaner flavour that you get from a Pilsner-style beer, so we talked about making a Pilsner together.

“The brewery is 10-15 minutes walk from here, it seemed the obvious thing for the chefs to come down and work with us to make the beer.”

“Being recommended by the Michelin Guide says something about the food,” Eshaan Kapoor, Kirkstall Brewery’s marketing manager, added. 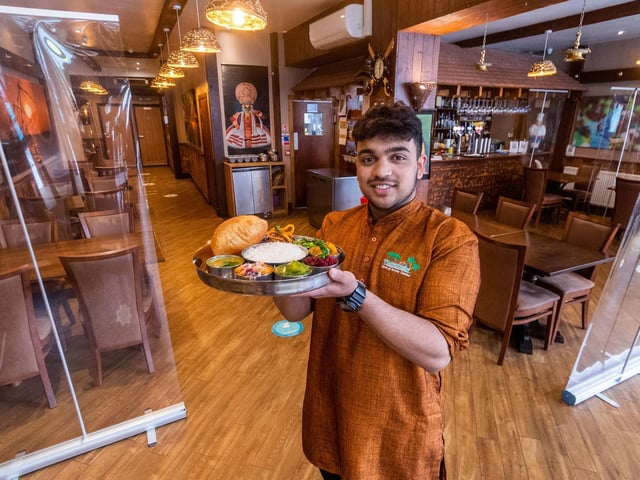 The collaboration was right for us as a brewery, working with locals is really important - it’s two Leeds brands coming together.

“We want to support local people, making sure that everything stays in Yorkshire. And Yorkshire people love that.”

Tharavadu launched the beer as it celebrates its seventh anniversary.

The restaurant, launched by five friends, is a three-time Oliver Awards winner and has been recommended in Michelin's Restaurant Guide every year since it opened in 2014.

Co-owner Sibby Jose said: "From the very first day we opened, the restaurant was full.

"It’s a nice change from the normal curry, there’s no tikka masala or jalfrezi on the menu.

“[Kirkstall Brewery's managing director] John knew about the flavours of the food and believed the Pilsner was the best to compliment it - we tried it and it’s a perfect match.”

Co-owner Prakash Mendonca added: "We were looking for something special; it’s very light and suits our cuisine.

"It’s appetizing too, after a few pints of lager normally you don’t want to eat more food.

"But we tried a few pints at the brewery and it left us hungry!”

This article has been aggregated from yorkshireeveningpost.co.uk and they maybe/are the copyright owners of the same. If you are the Author/Copyright owner of this article and want us to remove the same then send an email to admin@blog.restaurant so that we can delete it immediately. We sincerely regret and apologies for any inconvenience caused to you due to the same. Though it is your decision but please take note that the link to your website and the article have been given above, within and on the bottom of the article.