Peoria restaurant a 'total loss' after explosion and fire

Peoria restaurant a 'total loss' after explosion and fire 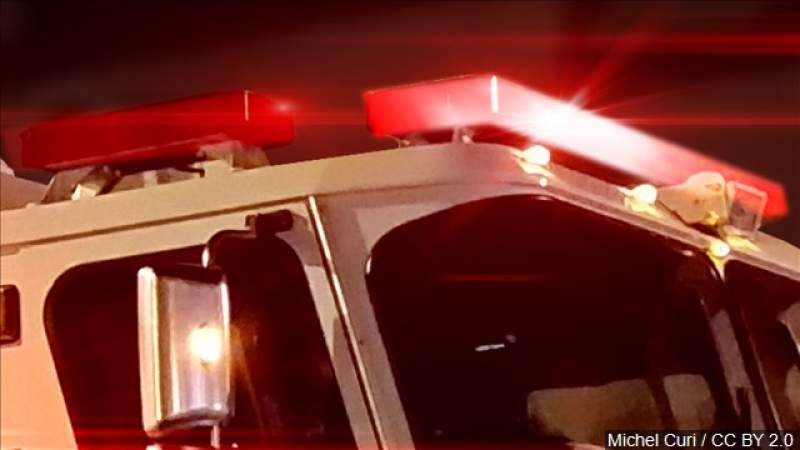 PEORIA (HOI) - A Peoria restaurant was destroyed by an explosion and fire early Saturday morning.

Firefighters said they were called just before 1 a.m. to Sharkey's at 913 South Western Avenue to find the building engulfed in flames.

The restaurant was closed, and no one was inside, the fire department said.

The initial investigation indicates there was a large explosion in the building, but fire officials don't know what caused the blast.

Firefighters said they got the fire under control in about 25 minutes, but they stayed on the scene for 2 1/2 hours extinguishing hot spots.

The restaurant is a total loss, and the fire department said damage is estimated at $250,000.

This article has been aggregated from hoiabc.com and they maybe/are the copyright owners of the same. If you are the Author/Copyright owner of this article and want us to remove the same then send an email to admin@blog.restaurant so that we can delete it immediately. We sincerely regret and apologies for any inconvenience caused to you due to the same. Though it is your decision but please take note that the link to your website and the article have been given above, within and on the bottom of the article.