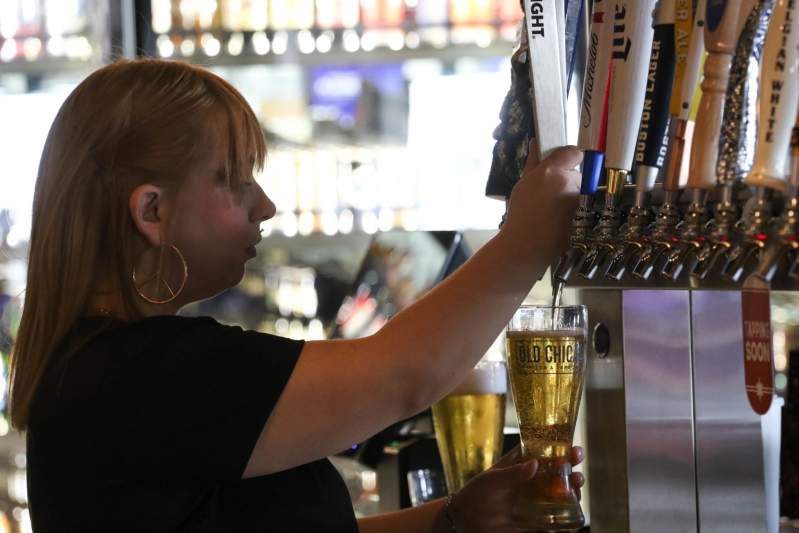 Fans of Chicago-style pizza only need to travel as far as Rushmore Crossing to satisfy their craving. Old Chicago Pizza + Taproom opened its first South Dakota location in Rapid City this week.

The restaurant chain remodeled the former Famous Dave’s location inside and out, adding a patio and water feature for outdoor dining. The first week has been a busy one, according to the Ruben Amador, the Rapid City location’s general manager.

Old Chicago Pizza + Taproom is known for its menu inspired by traditional Italian favorites with an American twist. Its signature dishes include from-scratch lasagna and spaghetti, pepperoni rolls, Italian nachos, calzones and authentic Chicago-style pizza. Its taproom carries craft beers that come from brewers worldwide and the Black Hills.

“We offer 40 different draft handles and over 110 different beers in general,” Amador said. “We’re not just going basic. We really want to dive into the craft beers and give that experience. … Half of our draft handles are local. There’s at least 20 from different breweries around South Dakota.”

Each restaurant has a beer expert on staff to guide guests through Old Chicago’s World Beer Tours and help them discover new favorites. In Rapid City, Heather Smart is the restaurant’s trained cicerone. Amador compares a cicerone’s knowledge to that of a wine sommelier.

“She knows all her lagers, stouts, ales and she can deep dive into it with any guest,” Amador said. “She’s a bartender and she’s available if anyone has any questions.”

In February, Amador relocated from Utah to Rapid City for his job with Old Chicago Pizza + Taproom. To prepare for the restaurant’s opening, he and company executives visited Black Hills restaurants and breweries.

“We saw what breweries were in what restaurants. We deep dived into what they offered specifically and tried to match (the beer) with our pizza to make the experience that much better,” he said. “We’re the craft authority and you truly get an experience.”

The Old Chicago Pizza + Taproom is one of the restaurant chains operated by SPB Hospitality, which has a charitable foundation, the SPB Foundation, and partners with local nonprofits. Rapid City’s Old Chicago restaurant is celebrating its opening by raising funds for Black Hills Works.

Through June 20, Old Chicago will donate $1 from every Chicago 7 Pizza sold and 10% off all online to-go orders (use promo code BLACKHILLS) to Black Hills Works, which supports more than 600 people in the region who have disabilities.

“Black Hills Works will always be one of our ongoing partners,” Amador said. “I would love to see my restaurant with two or three nonprofit partners (to do fundraising).”

Old Chicago Pizza + Taproom is open from 11 a.m. to midnight Monday through Saturday and 11 a.m. to 10 p.m. Sunday. For more information, go to 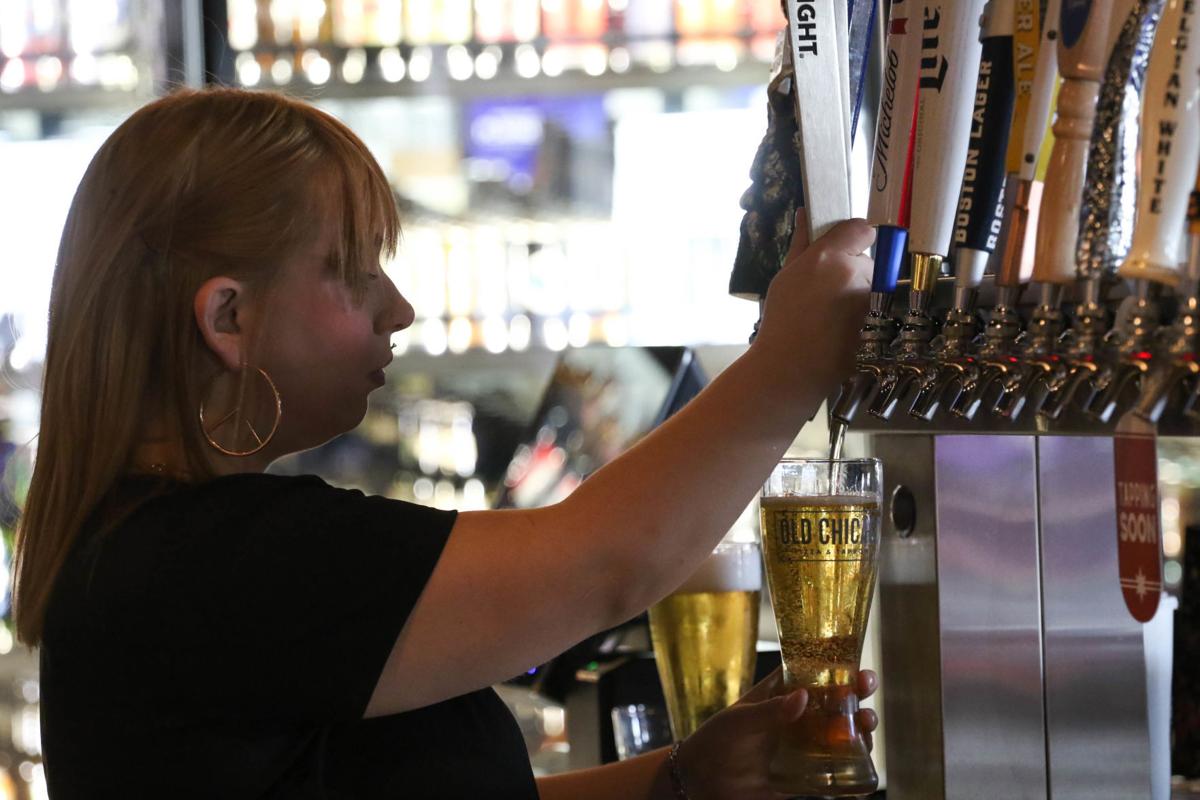 This article has been aggregated from rapidcityjournal.com and they maybe/are the copyright owners of the same. If you are the Author/Copyright owner of this article and want us to remove the same then send an email to admin@blog.restaurant so that we can delete it immediately. We sincerely regret and apologies for any inconvenience caused to you due to the same. Though it is your decision but please take note that the link to your website and the article have been given above, within and on the bottom of the article.