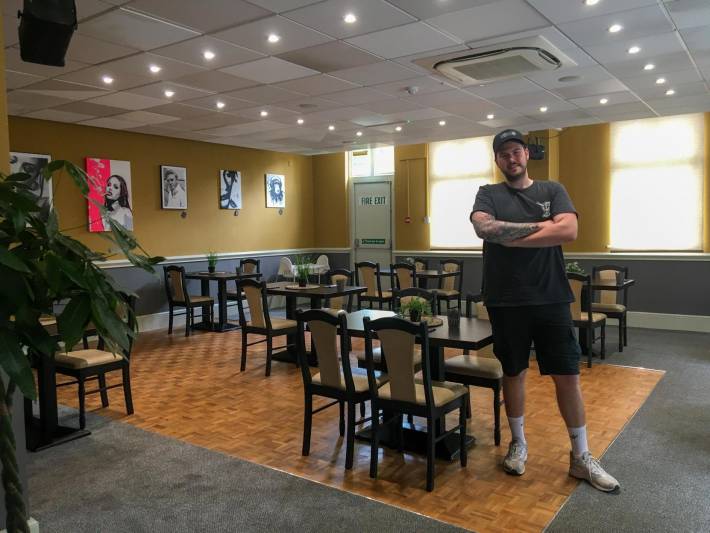 Chef and founder of Pinch My Bun, Dale Whitlock, in his newly refurbished restaurant.

A Northampton street food venture has opened the doors to their brand new premises after a roller-coaster year of being forced to quickly adapt as a result of the coronavirus pandemic.

Restaurant, Pinch My Bun, had to close its premises on Wellingborough Road just six months into the business venture after Covid-19 had a catastrophic impact on the hospitality industry.

Chef and business owner of Pinch My Bun, Dale Whitlock, along with operations manager, Jen Woollen, were not - however - willing to go down without a fight. 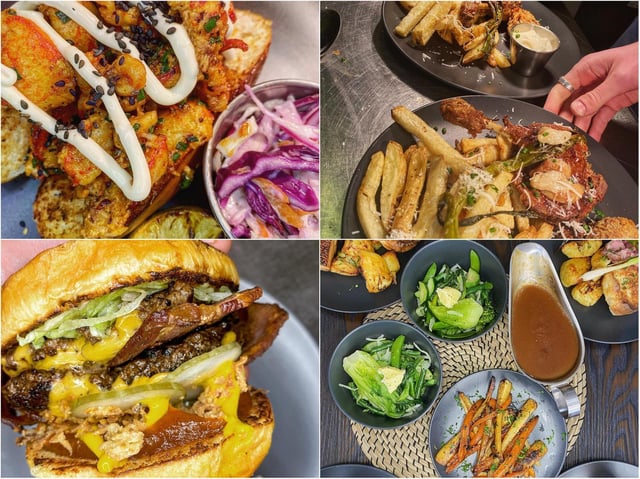 Quirky and unique dishes from the everchanging Pinch My Bun menu.

Jen, talking about the challenges the business faced, said: “We didn’t have any direction, we didn’t know when we were going to reopen. Dale tried loads of things to keep going from selling barbecue meat to takeaways and then evolving to deliveries.”

Dale added: “We knew we were losing money; takeaways were good on a Friday and Saturday night but, in the week, it was very wishy-washy and then we had the staff to think about.

“We wanted to keep our name out there. We didn’t want to be the sort of company that shuts for 14 months and then opens back up like ‘hi guys, don’t forget about us, we’re back.’”

It was then that the duo decided to reach out to the chairman of Cheyne Walk Club, Adam Finch, who they have a longstanding business relationship with. It just so happened that the kitchen, which the club regularly hired out to caterers, was empty so the Pinch My Bun team were able to move into the premises and completely transform the space. 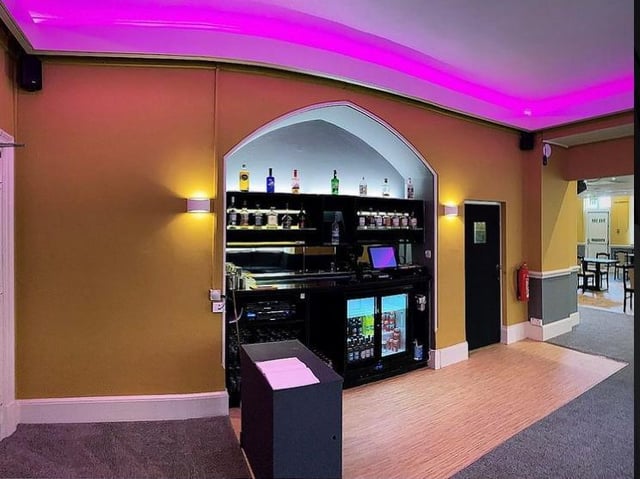 Dale, talking about how the exclusive members’ club funded the restaurant makeover, said: “I don’t think they would have financed it for anyone else.

“They trust us quite a lot and we’ve done them steals in the past and we’ve just got a really nice relationship. They take everything on board and they have been really supportive in everything we’ve done.”

Cheyne Walk Club is a private members club that was established in 1929; they are situated in a historic Victorian building on Cheyne Walk. The financial support they provided to Pinch My Bun enabled Dale and Jen to breathe new life into their premises to both compliment the splendor of the Victorian architecture and modernise the room into a stylish space.

Dale continued: “There’s a bit of confusion because this building is a private club but this room is ours. It has got absolutely nothing to do with members whatsoever and it is open to the public.

The Pinch My Bun team upcycled their furniture for a fresh contemporary look. 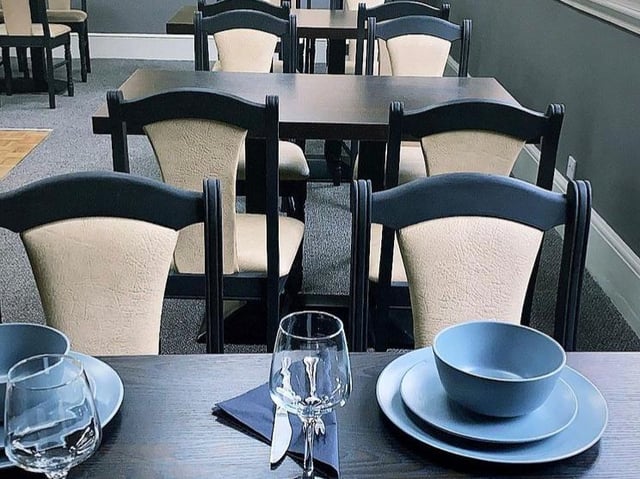 “I just see a couple of messages on social media sometimes - like someone messaged last night saying ‘I thought you were supposed to be a member there,’ and I really want to get the message out there that you can come here no matter what, just book a table.”

Upon entering the restaurant, visitors are greeted with the sweet smelling aromas of the kitchen coupled with burning incense and the air is filled with music that matches the vibe of the seated diners. The decor has a pop of colour with contemporary paintings that make the eaterie both fun and unique.

The Pinch My Bun team additionally asked Kingsthorpe furniture supplier, Driftwood, to upcycle the furniture at Cheyne Walk Club so they could give the chairs and sofas a much-needed update whilst also preserving their vintage characteristics.

The Chronicle & Echo asked Dale what diners can expect from Pinch My Bun’s menu in 2021. He said: “I’m changing it daily. It’s very difficult to do because, at the start, I’ve done a menu and then when you keep on top of it, you kind of get a bit out of sync but now I’ve got into a thing where, once something is sold, it’s an opportunity to put something else on - try something new and I quite like the idea of just keeping things seasonal and fresh.”

Cheyne Walk Club have also provided them with drinks from their glamorous cocktail menu, which is designed and made from scratch by their resident cocktail connoisseur and mixologist, Albert.

Jen added: “Street food is usually seen as at a festival, at a vendor or at a horse box, eating out of a paper bag or a box whereas Dale has come up with the concept of being able to have that street food vibe but in a nice setting.

“You can still have that can of beer if you want or you can have a glass of champagne with your fried chicken - it’s up to you! So it’s like a refined street food.

Dale revealed that surf ‘n’ turf enthusiasts can expect some exciting collaborations between Pinch My Bun and other local businesses in the near future. Pinch My Bun will be making an appearance at Bite Street’s Burger Festival alongside The Smoke Pit and Hops and Chops from July 16 - 18.

Pinch My Bun run Ladies’ Night every Wednesday along with a Lads’ Night every Thursday, which means 50 per cent discounts on the entire bill.

The restaurant is open from 5pm to 10pm Wednesday to Saturday and noon to 4pm on Sundays.

The Pinch My Bun team are currently recruiting for staff back and front-of-house, including a full-time head chef, an account manager and a marketing/social media assistant. For more information, email [email protected]

This article has been aggregated from northamptonchron.co.uk and they maybe/are the copyright owners of the same. If you are the Author/Copyright owner of this article and want us to remove the same then send an email to admin@blog.restaurant so that we can delete it immediately. We sincerely regret and apologies for any inconvenience caused to you due to the same. Though it is your decision but please take note that the link to your website and the article have been given above, within and on the bottom of the article.