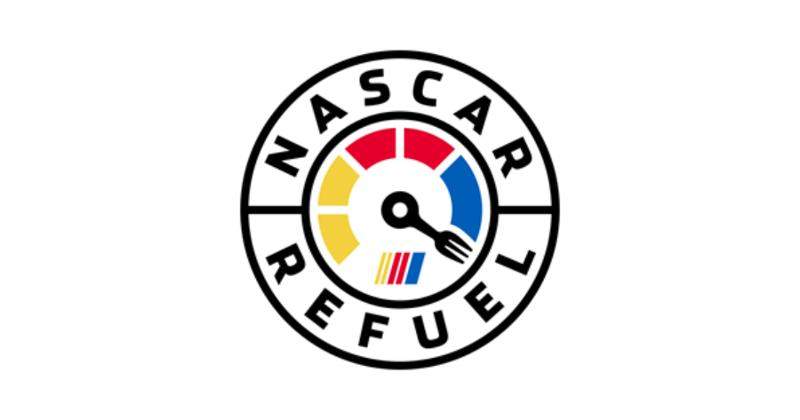 The company that created MrBeast Burger and Guy Fieri's Flavortown Kitchen is getting behind the wheel of another virtual brand.

Virtual Dining Concepts worked with NASCAR to launch NASCAR Refuel, a delivery-only restaurant concept that will feature a menu inspired by racetrack favorites.

It's a departure from Virtual Dining Concepts' other brands that center on individual celebrities such as Guy Fieri, Pauly D and Mariah Carey. But it aligns with the company's strategy to create brands that can engage a large audience—in this cases, racing fans.

"We know life is better at the races, and with NASCAR Refuel, fans get to enjoy dishes from their hometown racetrack and beyond any day of the year," said Virtual Dining Concepts CEO Robert Earl in a statement.

The menu features dishes from 12 NASCAR-owned tracks around the country. They include hot dogs such as the Martinsville Hot Dog and Daytona Firecracker Dog; sandwiches such as the Darlington Pimento Cheese Sandwich and Phoenix Carburetor Crunch; and other items such as the Kansas City Barbecue Parfait, which is made of barbecue meat and sides in a cup.

Restaurants nationwide that meet the company's criteria can sign up to begin offering the concept out of their kitchens in August.

NASCAR, once one of the most popular sports in the U.S. in terms of in-person attendance, has seen its popularity slip in recent years, thought it's known for having a loyal fanbase. The NASCAR season consists of 36 races across 10 months. 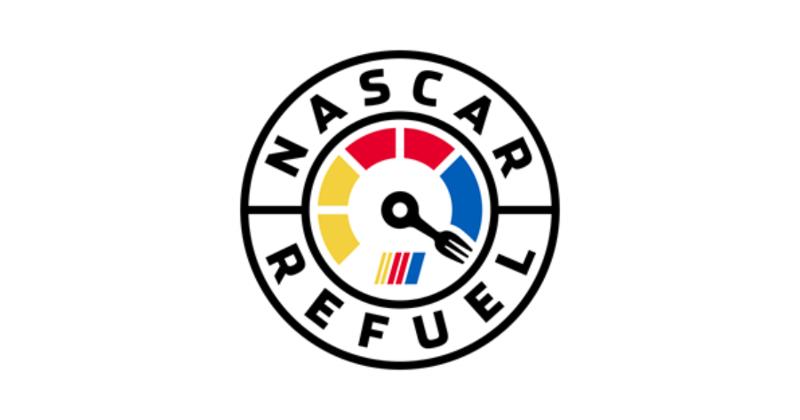