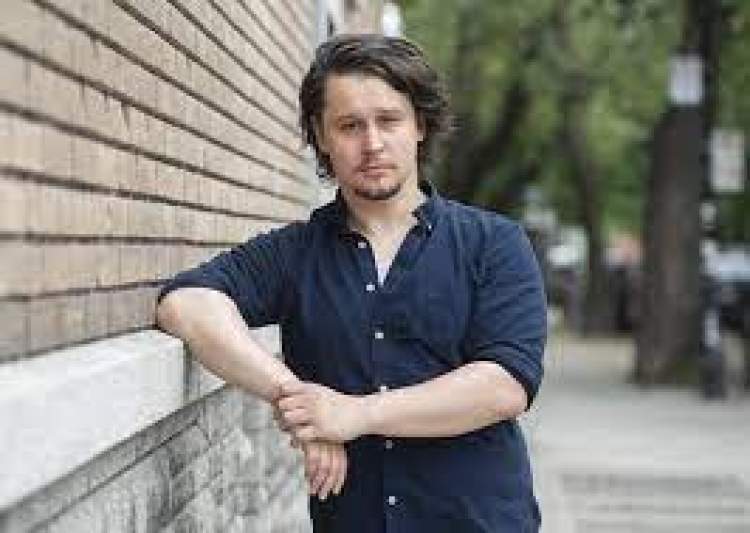 MONTREAL - Karoline Gagnon worked as a bartender or bar manager for 25 years in Montreal and while she says she had often considered changing careers, the money and the freedom that lifestyle offered were too tempting.

But more than a year into the COVID-19 pandemic, Gagnon says she won’t be serving drinks when restaurant patios reopen across the city Friday, followed by bars in the coming weeks. The 51-year-old has given up tequila shots for roses, geraniums and tulips.

“When bars closed, I was so happy because I was so tired,” Gagnon said in a recent interview. “And on top of that, it was like there was a little lucky star over my head: I found horticulture evening classes I was able to attend.”

Gagnon is among more than 25 per cent of workers in Canada who have had their careers derailed by the COVID-19 pandemic, data from staffing agency Robert Half indicates. And as bar and restaurants prepare to reopen in Montreal, many owners fear there aren’t enough workers left in the industry.

He said his members are already feeling upward pressure on wages from the remaining people in the industry.

Sergakis, head of Union des tenanciers de bars du Québec, said bar managers, for instance, used to make between $20-$25 an hour but now many are looking for $40.

Gagnon said that after her bar closed, she enrolled in a horticulture program and was hired at a flower shop when she completing an internship. The music at her new place of work, she mused, is never too loud.

“I would never go back to working until three or four in the morning — that would be crazy,“ Gagnon said, adding that it took her months to get used to going to bed early.

Robert O’Leary, regional vice-president at Robert Half, said his staffing agency’s survey of 500 workers and 600 senior managers in Canada indicates up to 55 per cent of people 18-24 said the pandemic forced them to rethink their careers. Twenty-eight per cent of respondents, he added, said the health crisis made them want to pursue a more meaningful job.

“When I speak to clients and candidates in Quebec … people have adapted (to the pandemic) and chosen different career paths,“ said O’Leary, who’s been in the staffing industry for more than 25 years.

In March 2020, Jonathan Frédéric was working at one of Montreal’s most famous poutine restaurants when Quebec Premier François Legault ordered the first lockdown. Frédéric, 31, said his restaurant adapted to takeout dining, but he didn’t want to stay in the kitchen.

“My girlfriend is working in a health and social services centre and I found it would beinappropriate if she were to get sick and contaminate an entire youth centre, just because I wanted to serve poutine,” Frédéric said.

Frédéric, however, admitted it was hard at first to imagine working outside the restaurant industry.

“The energy, the lifestyle, it’s easy to get trapped in all of that,” he said.

He took sound recording lessons with a friend who works in the television industry and enrolled in classes in information technology at a junior college, Frédéric said.

He might return to the restaurant or bar industry while he pursues his new career, but he said he wants to keep his options open and is looking for the best opportunity.

O’Leary said Frédéric’s attitude reflects a wider sentiment among young people, and employers, especially those in the service industry, need to be sensitive to the changing mood of the workforce.

“You have to find that edge and the opportunity to connect with your staff and stay connected,” he said. “People want to be part of something and if they feel like they are being invested in, they will be more interested in staying.”

Sergakis said that for the city’s restaurants and bars to survive, they will have to reopen slowly and give themselves time to hire and train new staff.

“What we are going to see is smaller establishments, smaller hours, smaller menus,” he said.
Loading...

And while the changing labour market is causing anxiety among his association’s membership, Sergakis said he’s not worried about one thing — returning customers.

This report by The Canadian Press was first published on May 27, 2021.

This article has been aggregated from stcatharinesstandard.ca and they maybe/are the copyright owners of the same. If you are the Author/Copyright owner of this article and want us to remove the same then send an email to admin@blog.restaurant so that we can delete it immediately. We sincerely regret and apologies for any inconvenience caused to you due to the same. Though it is your decision but please take note that the link to your website and the article have been given above, within and on the bottom of the article.