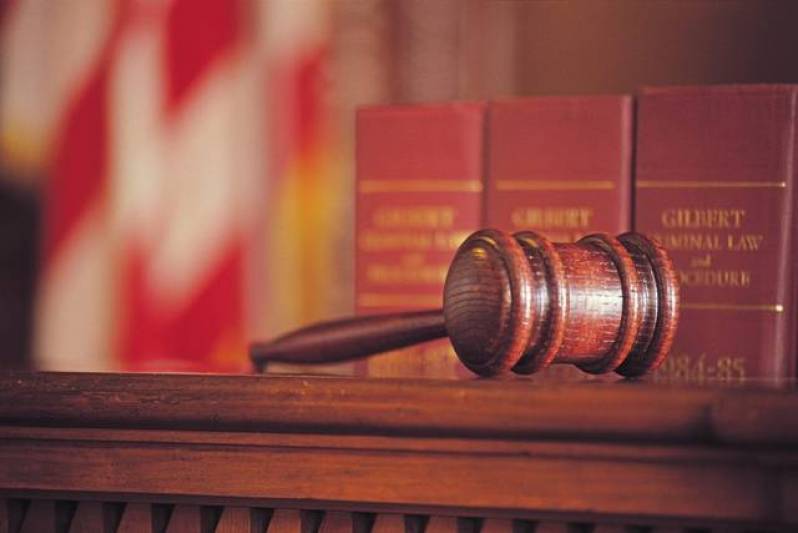 A Monroeville woman is suing a police officer and a Panda Express restaurant, alleging she was arrested for complaining that she got the wrong meal.

According to the lawsuit, filed Monday in federal court, Diana Broadnax, 64, went to the Panda Express on William Penn Highway in Monroeville on May 5, 2019, to place a take-out order.

When she got home, she realized she had gotten the wrong order, the lawsuit said. She immediately went back to the restaurant to exchange it.

According to the complaint, the manager, who is described as a white woman, responded angrily, yelled at Broadnax, who is Black, and threatened to call the police.

The manager did call the Monroeville police, complaining that Broadnax had been disorderly and was drunk.

“Plaintiff was not intoxicated, had not consumed any alcohol, was not disorderly, and since it was Sunday, her only activity before going to the Panda Express, was to attend church services,” the lawsuit said.

It continued that Broadnax had not engaged in any physical or verbal activity that justified the manager’s behavior or her calling the police.

“The manager’s loud, abusive and angry response caused plaintiff to become emotionally upset, exacerbating her underlying disability, including as manifested in her speech impediment,” the lawsuit said.

Broadnax exited the restaurant to wait outside for police.

A short time later, Monroeville Officer Steven Pascarella arrived in one car, with another, unnamed officer, arriving in a separate car, the lawsuit said.

Without giving Broadnax a chance to explain what happened, the complaint said, Pascarella demanded her identification and “began shouting profanities at her.” He also claimed she was non-compliant.

The unnamed officer placed a Taser against Broadnax’s chest and threatened to use it, the lawsuit said.

She was then handcuffed and arrested.

The officers took Broadnax to their department’s lockup, where she remained for about an hour. Then, the lawsuit said, she began having difficulty breathing because of anxiety and asthma.

“When plaintiff complained that she could not breathe, and requested that she be given her inhaler located in her purse, defendant Pascarella responded by shouting profanities at her, stating that if she could complain about an inability to breathe, she must, in fact, be able to breathe,” the lawsuit said.

Emergency medical technicians arrived at the department, gave Broadnax her inhaler and took her to a local hospital where she was treated and released, according to the lawsuit.

The lawsuit alleges that before Broadnax was taken to the hospital, though, Pascarella entered her holding cell and placed her in a chokehold to get her off the cell floor.

The lawsuit, which includes claims for false arrest, excessive force, negligence and malicious prosecution, alleges that Pascarella had no reason to believe Broadnax had engaged in any criminal activity.

Although Pascarella charged Broadnax with public intoxication, the charges were later dismissed, the lawsuit said.

Among the allegations in the complaint, Broadnax said that employees at Panda Express were not properly trained in how to deal with customer complaints.

She also includes a claim alleging that she was treated differently because she is Black.

Messages left with the Monroeville police and Panda Express were not immediately returned.

Paula Reed Ward is a Tribune-Review staff writer. You can contact Paula by email at pward@triblive.com or via Twitter .

This article has been aggregated from triblive.com and they maybe/are the copyright owners of the same. If you are the Author/Copyright owner of this article and want us to remove the same then send an email to admin@blog.restaurant so that we can delete it immediately. We sincerely regret and apologies for any inconvenience caused to you due to the same. Though it is your decision but please take note that the link to your website and the article have been given above, within and on the bottom of the article.