Mexican restaurant set for Carlisle gets readers' seal of approval

Mexican restaurant set for Carlisle gets readers' seal of approval 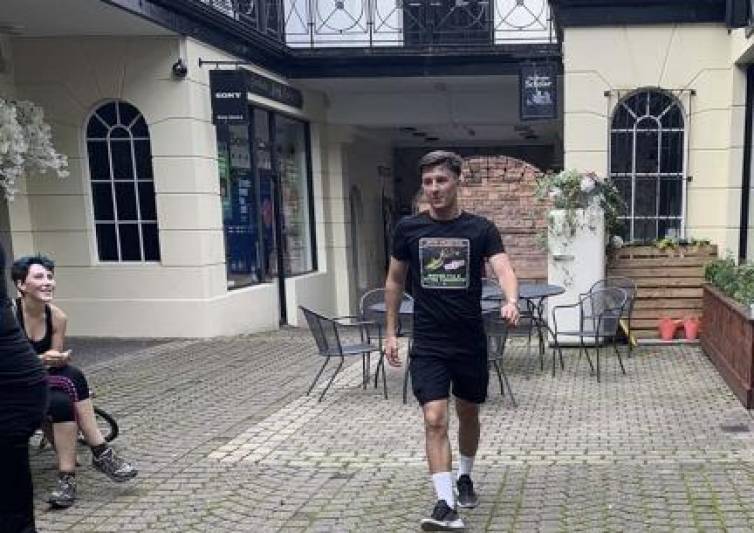 A WELL-LOVED Mexican restaurant and cocktail bar has recently changed hands and is preparing to reopen.

Dutch Uncle in Carlisle was run by Sam Norman for nine years before it was taken over by former Carlisle United footballer Jaic Miller.

The prospect of the opening was met with enthusiasm from our readers.

Cumbria Knack stated: "Great news. I hope it's a success. I along with many of my friends have hoped Carlisle would get a Mexican restaurant in Carlisle for a long time."

Reader Shinyman can also see the restaurant filling a void in the city's restaurant scene.

"It's a great idea, he stated. "We need a Mexican since Panchos closed."

Fellow reader The King of Sting also offered their best wishes for the venture, commenting: "I hope it's a big success!

"Looking forward to some Mexican food followed by multiple cocktails. Best of luck."

The announcement was seemingly perfectly timed for reader Samantha Clark who expressed her delight at the news of Medusa's opening.

She said: "We were just talking about there not being a Mexican yesterday!"

Reader Audrey Latimer could prove to be the restaurant's first ever international customer and is already planning a trip from Scotland to sample the (drinks) menu at the venue.

"Sounds good for next cocktail trip south of the border," she stated.

This article has been aggregated from www.newsandstar.co.uk and they maybe/are the copyright owners of the same. If you are the Author/Copyright owner of this article and want us to remove the same then send an email to admin@blog.restaurant so that we can delete it immediately. We sincerely regret and apologies for any inconvenience caused to you due to the same. Though it is your decision but please take note that the link to your website and the article have been given above, within and on the bottom of the article.