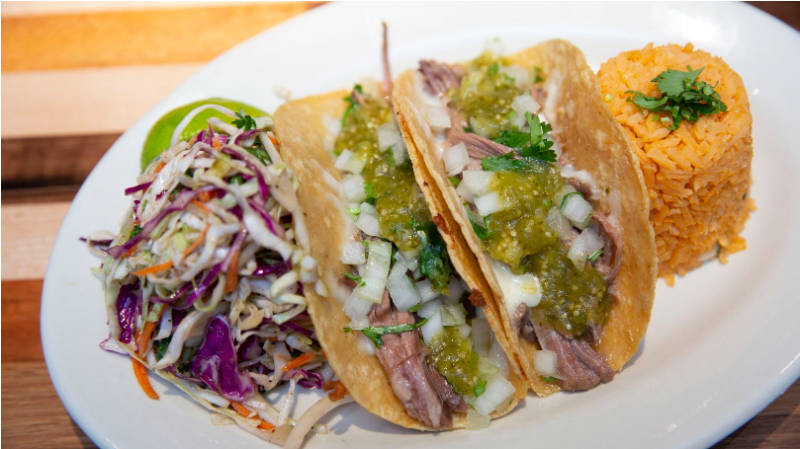 Dallas-born restaurant Mesero is expected to move into Southlake in October 2021 in place of the former Howard Wang’s.

Mesero is known for its shrimp ceviche, brisket tacos and margaritas. The La Doña margarita made with Herradura Reposado tequila, served regular or skinny, is the bestseller among margs, says CEO Trey Dyer.

The restaurant started on Dallas’ McKinney Avenue in 2011, then moved to Inwood Road and Lovers Lane in 2014. The company currently operates six Meseros — four in Dallas, one in Plano and one in Fort Worth. Dyer says he hadn’t been interested in opening a Mesero in Southlake, saying it was “over-restauranted” for years. But in September 2020, when some restaurants closed because of the pandemic, he was inspired by other brands that moved in like Moxies, which was founded by the Dallas Stars’ owner Tom Gaglardi.

“It caught my attention,” he says.

The restaurant space at 1471 E. Southlake Blvd. will undergo a “significant” remodel, Dyer says. It will have a bigger bar than other Mesero locations. And a patio.

Across all Mesero restaurants in D-FW, the company just launched a new menu. It includes fajitas for the first time — an item that customers would regularly order but was never on the menu.