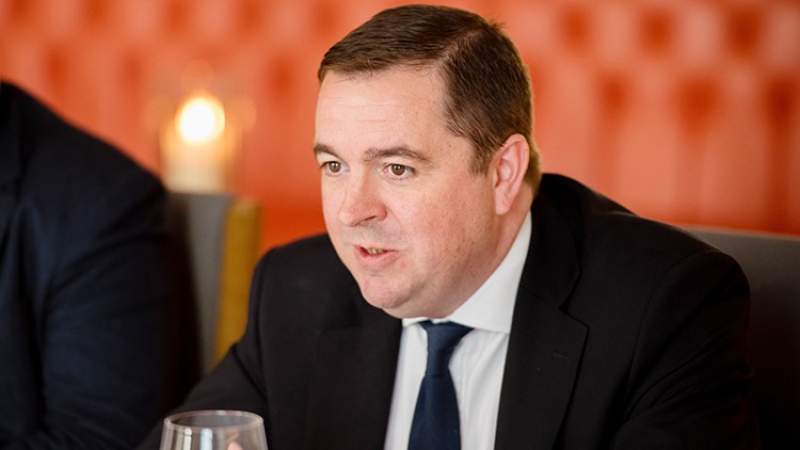 Hastings is one of the industry’s best known GMs, with a CV that includes top front of house roles at Gordon Ramsay Group and Hakkasan Group.

The appointment follows the departure of Tim Smith, who was general manager at Jason Atherton’s Michelin-starred City of London restaurant for just under three years.

Hastings first crossed paths with Atherton when he helped Angela Hartnett launch an eponymous restaurants at The Connaught.

“I’m incredibly proud to join the team at City Social, to help redefine the business to ensure we continue to be recognised as a unique restaurant and bar offering within London and oversees,” says Hastings on his appointment.

I look forward to working with Jason Atherton and culinary director Dan Birk alongside the talented creatives at the wider company, to lead City Social into the next chapter.”

“I am excited to continue the great work with the front of house and kitchen teams to bring City Social to even greater heights.”

City Social reopens this Wednesday (19 May).