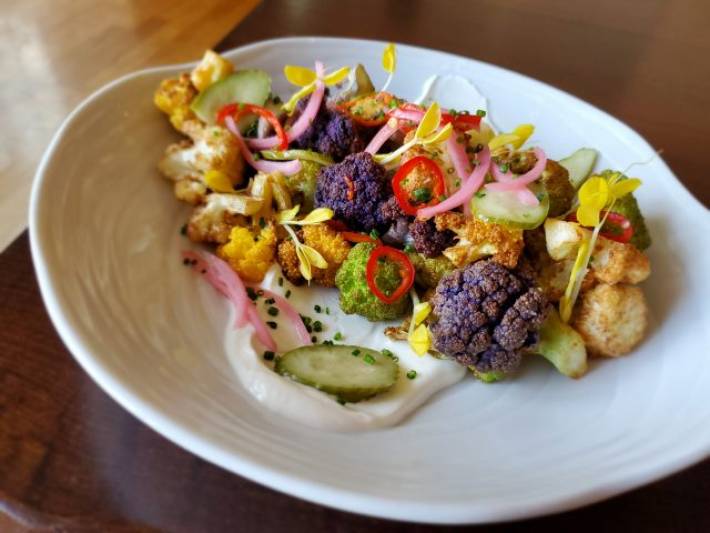 Featuring more than 20 games, including air hockey, pinball and ping-pong, this Westgate bar also has cocktails and some fun snacks, from cotton candy to milkshakes. 6751 N. Sunset Blvd., Glendale, 623-877-9777, carouselarcadebar.com

Choose from a variety of seafood, including shrimp, crawfish, blue crab and scallops and then pick your seasonings, heat and side dishes. Or, have a basket of fried fish and fries, hibachi entrees, noodles and more. 24 W. Camelback Rd., Phoenix, 602-274-7219, crazycajunseafoodhibachi.com

Chino Bandido
After 31 years in the same location, Chino Bandito is closing its 19th Avenue location and moving to the northwest corner of Bell Road and Third Avenue. The Chinese Mexican fusion restaurant is targeted to open in June at the new location.

Stratta Kitchen
James Beard Award-winning chef Alex Stratta has closed his Scottsdale Stratta Kitchen and will reopen in May as Campo Italian Bistro and Bar. 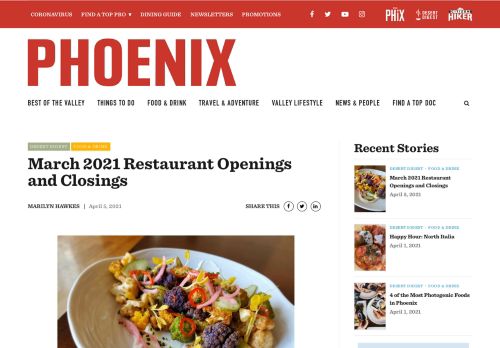 This article has been aggregated from www.phoenixmag.com and they maybe/are the copyright owners of the same. If you are the Author/Copyright owner of this article and want us to remove the same then send an email to admin@blog.restaurant so that we can delete it immediately. We sincerely regret and apologies for any inconvenience caused to you due to the same. Though it is your decision but please take note that the link to your website and the article have been given above, within and on the bottom of the article.