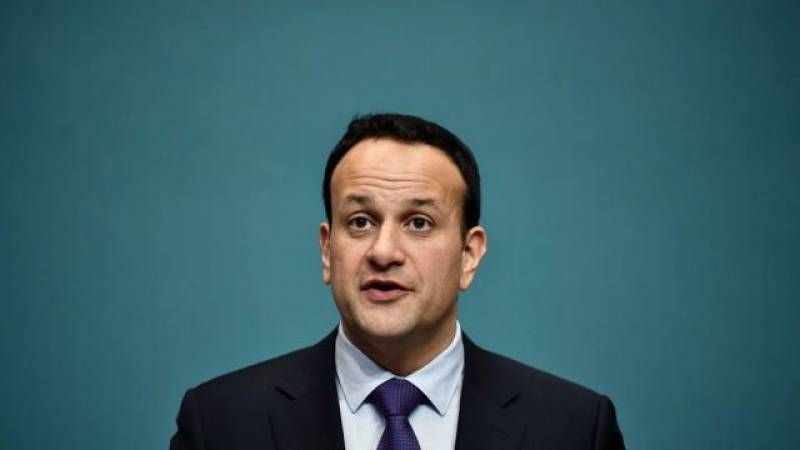 "I’d hope to get to the point where both would be possible."

Leo Varadkar has said he "hopes" Ireland will be in a position to reopen restaurants and bars by June or July.

The Tánaiste said this week that he hopes the government will be able to give an update on the ease of restrictions towards the end of this month.

“We would expect to be in a position at the end of April to give an indication as to how hospitality might reopen across the course of June or July," he said.

“We’ve no detail on that yet but it is evident and increasingly evident that outdoor dining is much safer than indoor.

“I’d hope to get to the point where both would be possible, and I’m increasingly confident that both would be possible over the course of the summer [...] I don’t want to raise expectation either and give false hope, really it’ll be the end of April before we’re in a position to do that again.”

"Cases are stable or falling, the R number is below one," he told RTÉs' Morning Ireland. "Kids are back to school, the five kilometre rule is gone, we're building houses again.

"We are on track. We're on track both to ease restrictions as planned from May 4, and to have over 80% of people receiving their first vaccine by the end of June."

The Tánaiste added that the government should have an idea on what restrictions will be eased in the summer time by the end of this month.

"At the end of April is that we'll develop the plan for June and July," he said. "That's looking good but of course, things can go wrong. It does depend on four things - vaccines, variants, case numbers and the state of our hospitals." 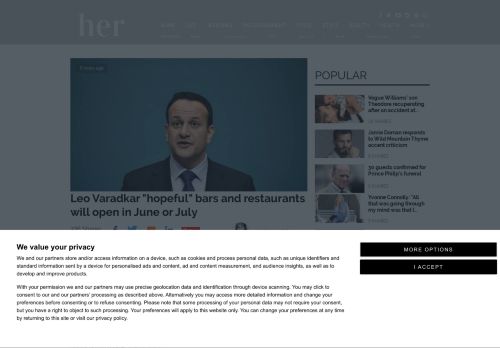 This article has been aggregated from www.her.ie and they maybe/are the copyright owners of the same. If you are the Author/Copyright owner of this article and want us to remove the same then send an email to admin@blog.restaurant so that we can delete it immediately. We sincerely regret and apologies for any inconvenience caused to you due to the same. Though it is your decision but please take note that the link to your website and the article have been given above, within and on the bottom of the article.