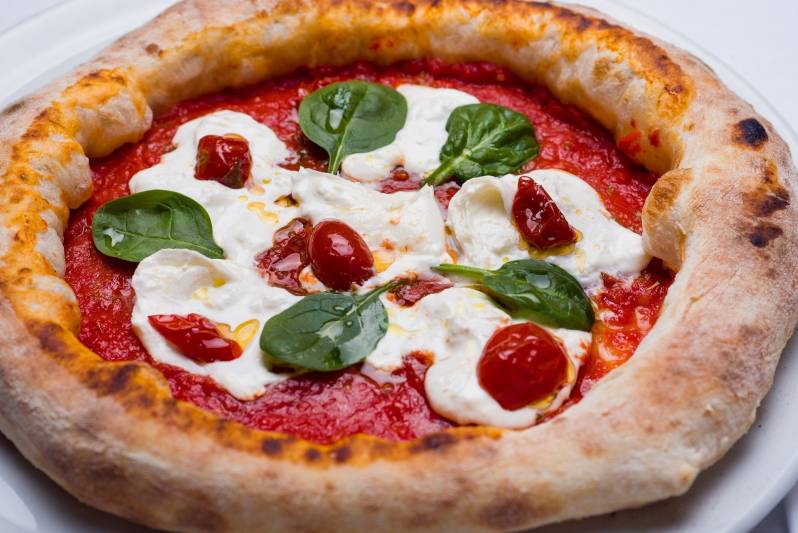 THE LA VITA restaurant chain has made moves to take over a premises in the city's Baillieston.

The city eatery - who own Spuntini in Gordon Street and Byres Road, La Vita in Bishopbriggs and George Square, and Piccolino e Vino in Newton Mearns, want to open up another La Vita restaurant later this year or early 2022 according to their website.

The Italian food specialists have asked the city council for permission to use premises on 175 Baillieston Road as a restaurant with front terrace.

The project - if approved - would also have a hot food takeaway linked to the restaurant and bakery as well as a function suite.

The premises is part of the CO-OP superstore which was previously granted permission to subdivide the shop into separate units with varying uses.

The hours of operation would vary for each part of the business but the restaurant could open 11 am to 11.30 pm Sunday to Thursday and 11 am to midnight Friday and Saturday. 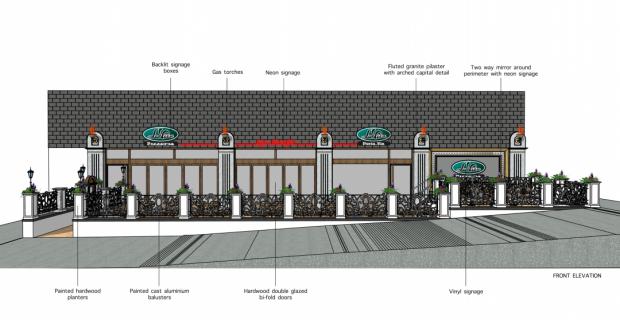 A planning statement said: "The site is near the junction of Baillieston Road and Barrachnie Road which is a local shopping and leisure hub.

"The premises is part of a CO-OP superstore that had received permission to subdivide the shop into separate units with varying uses."

It added: "The client has several La Vita restaurants throughout the city and always ensures that the exteriors have outstanding floral displays and seasonal decorations."

The last date for comments for the planning application is

Monday, July 5 and a decision is expected by city planners on the proposal by Friday, August 6.

This article has been aggregated from www.glasgowtimes.co.uk and they maybe/are the copyright owners of the same. If you are the Author/Copyright owner of this article and want us to remove the same then send an email to admin@blog.restaurant so that we can delete it immediately. We sincerely regret and apologies for any inconvenience caused to you due to the same. Though it is your decision but please take note that the link to your website and the article have been given above, within and on the bottom of the article.