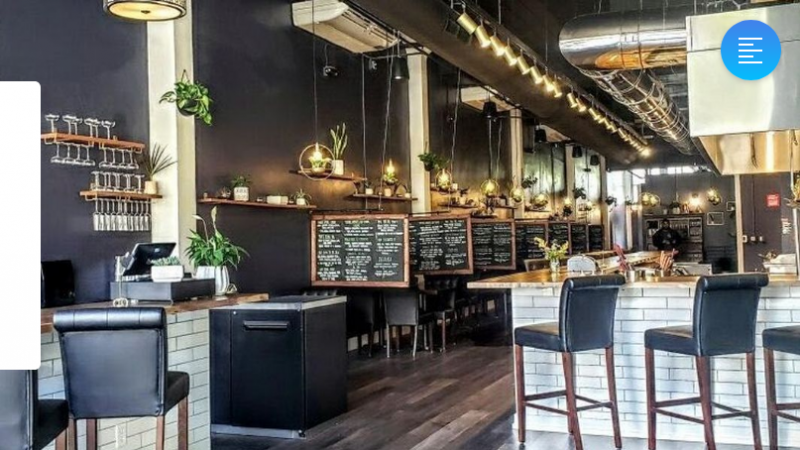 The team behind Dayton’s Fire Blocks District newest restaurant said they “can’t wait to see you” as they near completion of their vision.

Jollity, located at 127 E. Third St., announced it will be holding a private soft-opening this weekend, but reservations for next week will be opened Friday, May 21. Once Jollity receives its liquor license, the restaurant will accept walk-ins. However, until then, it will be reservations only.

Reservations will be available starting next week for Tuesday - Thursday, 5 p.m. to 9 p.m. and Friday - Saturday, 5 p.m. to 10 p.m. The restaurant will seat about 54 people total.

“I just hope that people are patient with us,” said Zackary Weiner, chef and co-founder of Jollity. “If they’re not able to secure reservations (at first), we’ll be here for the next 10 years ideally, at least. Everyone’s working really hard towards this. I’m very proud of what we’ve done and we hope to be able to share our passion for food, beverage and hospitality in general with everybody.” 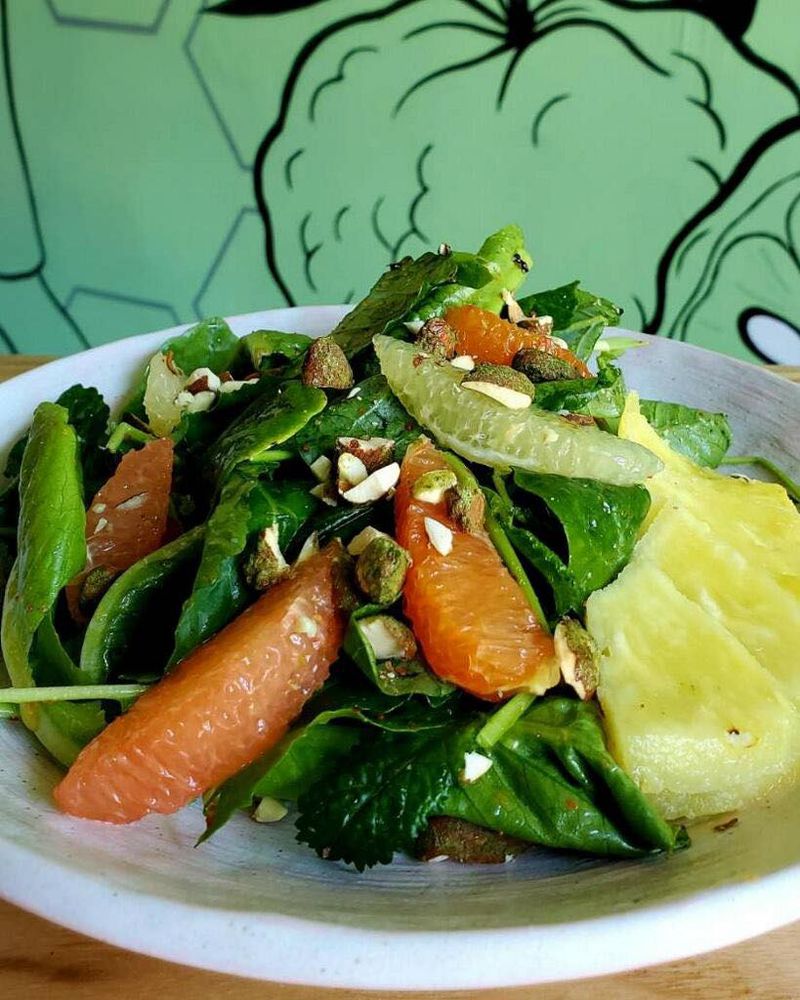 Jollity was aiming for an opening earlier this spring. However, the delays in the liquor license process pushed that opening date back.

“We’re anticipating it in coming weeks,” Weiner said. “Everyone is short staffed and the city is doing their best to assist us in every way possible.”

Brendon Miller, who will serve as executive chef, and Nathan Heil, who will be front-of-the-house manager, are co-founders. The trio is a seasoned team in Dayton’s restaurant scene, and opening a restaurant together has been a dream for years.

“It finally seemed like the timing was right,” Weiner said in 2020. “We wanted to be able to take the skill sets that we have acquired through the years and apply it to the food and setting we envisioned. Between countless hours of working on it and talking about it, late last year we decided it was now or never.”

Jollity’s menu will be split into two sections: Jollity Staples and Today’s Celebrations. Each section will feature eight to 10 menu items varying in size and price.

“The ‘Today’s Celebrations’ selections will change as Chef Brendon and I see fit,” Weiner said. “This way we are able to highlight peak produce and products as they come in and out of season. The staples will remain the same for about six months at a time. We opted out of the traditional app/salad/entrée menu style, and we will encourage all of our guests to browse our menu and to order at once and allow our service staff to appropriately course your meal for you unless otherwise specified.”

A bar manager has been hired, and Jollity’s cocktail menu will include “thoughtful twists on classics as well as some originals,” Wiener said. “We will also offer a selection of local beers and some natural wines.”

“We’re trying to incorporate as many Japanese flavors and techniques as we can because that’s what we’re really passionate about,” Weiner said.

For more information and to make a reservation once opened to the public, visit

This article has been aggregated from www.daytondailynews.com and they maybe/are the copyright owners of the same. If you are the Author/Copyright owner of this article and want us to remove the same then send an email to admin@blog.restaurant so that we can delete it immediately. We sincerely regret and apologies for any inconvenience caused to you due to the same. Though it is your decision but please take note that the link to your website and the article have been given above, within and on the bottom of the article.