Jesmond Dene House to launch Fern restaurant in May

Jesmond Dene House to launch Fern restaurant in May 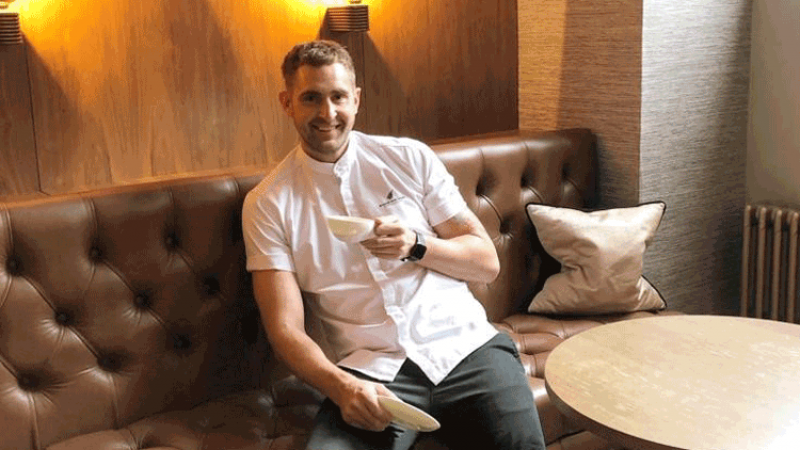 It will serve seasonally changing a la carte dinner menu as well as breakfast, afternoon tea, and Sunday lunch.

Parker, who was previously head chef ​​at Kenny Atkinson's Michelin starred House of Tides before joining Jesmond Dene House in 2018, has twice represented the North East on BBC One's Great British Menu and has been a finalist on MasterChef The Professionals. He has also been a finalist in National Chef of the Year and the Roux scholarship.

To celebrate the opening of Fern 31 year-old chef  from Stockton-on-Tees will create a special dinner serving the same menu he cooked for MasterChef, the Professionals: A Festive Knockout in December 2020.

“Since the show aired, I have been asked on many-occasions if we will be serving the MasterChef dishes on our menu, and after having our doors closed for over a year, now feels like the perfect time to celebrate re-opening with this exclusive one-off menu – and we have a brand-new restaurant to showcase it in,” he says.

The hotel has also refurbished its billiard room, bar and public areas in advance of its reopening. 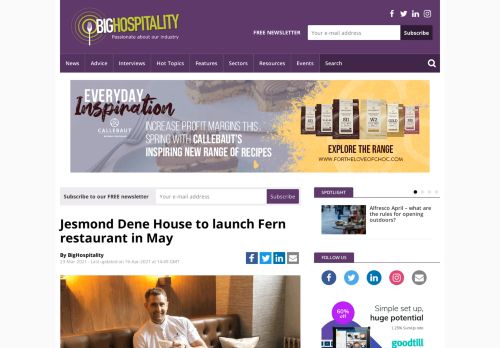