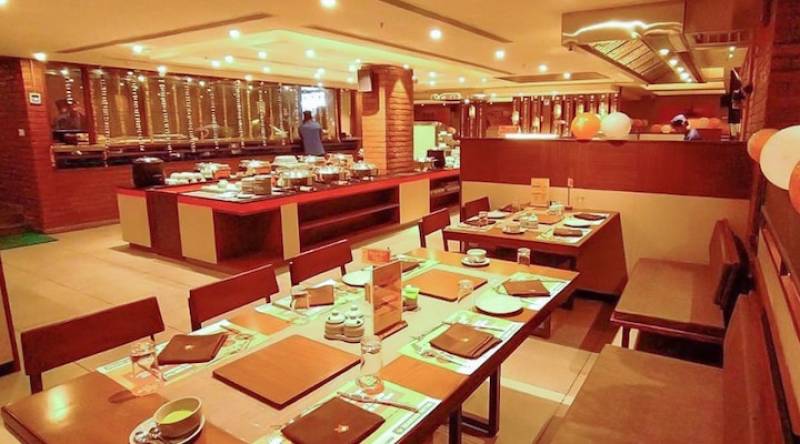 Shares of Barbeque-Nation Hospitality fell 2 per cent in their market debut on Wednesday, after the casual dining restaurant chain raised about 4.53 billion rupees ($61.62 million) through an initial public offering (IPO).

The trading debut comes as a resurgence in coronavirus infections in India threatens to derail a nascent recovery in business for restaurants, malls and movie theaters.

Barbeque-Nation had posted a net loss of 987.2 million rupees for the eight months ended November 2020, and an annual loss of 323.9 million for the year ended March 2020.

The restaurant chain, which has 138 outlets in India, offered a fresh issue of 1.8 billion rupees and a sale offer of up to 5.5 million shares.

Fundraising via IPOs is at a 13-year high in India due to a flood of overseas investments and as unusual interest from mom-and-pop investors spur more listings, making India one of the hottest IPO markets in 2021.

The Bengaluru-headquartered company competes with listed peers such as Speciality Restaurants in the dining segment, while some of its quick-servicing rivals are Westlife Development, Jubilant Foodworks and Burger King India Ltd. 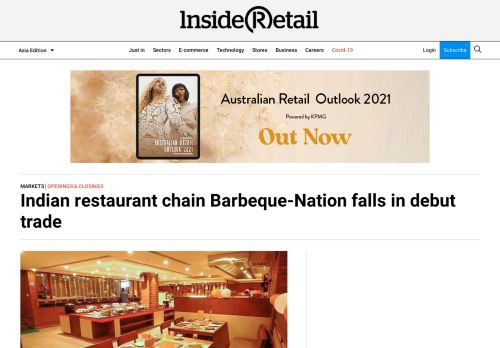 This article has been aggregated from insideretail.asia and they maybe/are the copyright owners of the same. If you are the Author/Copyright owner of this article and want us to remove the same then send an email to admin@blog.restaurant so that we can delete it immediately. We sincerely regret and apologies for any inconvenience caused to you due to the same. Though it is your decision but please take note that the link to your website and the article have been given above, within and on the bottom of the article.