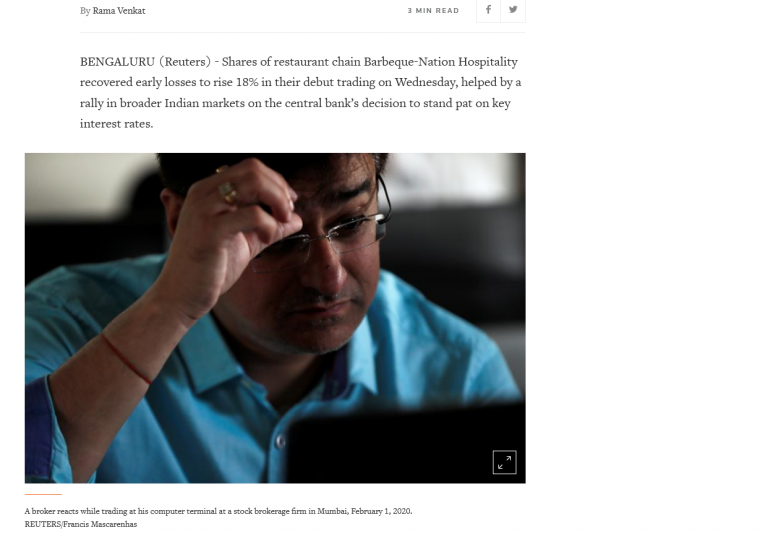 BENGALURU (Reuters) - Shares of restaurant chain Barbeque-Nation Hospitality recovered early losses to rise 18% in their debut trading on Wednesday, helped by a rally in broader Indian markets on the central bank’s decision to stand pat on key interest rates.

A broker reacts while trading at his computer terminal at a stock brokerage firm in Mumbai, February 1, 2020. REUTERS/Francis Mascarenhas

Shares of Barbeque-Nation, which also operates the high-end Toscano eatery chain, opened at 489.85 rupees, below the offer price of 500 rupees. Stock recovered to trade up 17.6% after dropping as much as 3.6% in early session.

“The IPO did not have major demand during subscription in March as the company has been incurring losses in last three fiscal years, and overall, this isn’t a good time for the whole restaurant sector due to a rise in coronavirus cases,” Saurabh Joshi, an equity research analyst at Marwari Shares and Finance Ltd said.

“The recovery in shares was purely because the overall market was positive,” he added.

The NSE Nifty 50 Index was up 0.93%, as of 0814 GMT, and the S&P BSE Sensex rose 0.95%, after the Reserve Bank of India kept interest rates at record lows but committed to a massive government bond purchase programme.

Barbeque-Nation’s debut comes as a resurgence in coronavirus infections in India threatens to derail a nascent recovery in business for restaurants, malls and movie theaters. The chain competes with Mainland China and Oh! Calcutta-owner Speciality Restaurants in the fine dining space. 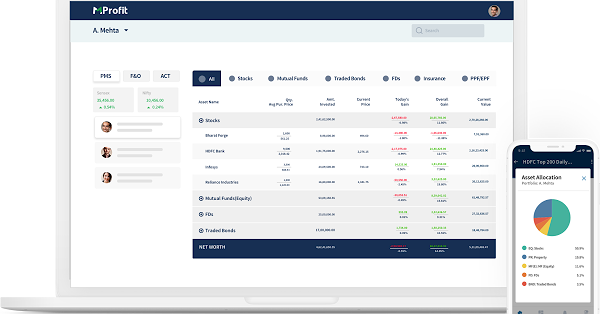 The restaurant chain, which has 138 outlets in India, had posted a net loss of 987.2 million rupees for the eight months ended November 2020, and an annual loss of 323.9 million for the year ended March 2020. 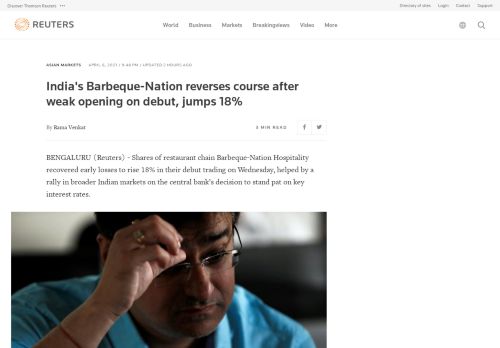 This article has been aggregated from www.reuters.com and they maybe/are the copyright owners of the same. If you are the Author/Copyright owner of this article and want us to remove the same then send an email to admin@blog.restaurant so that we can delete it immediately. We sincerely regret and apologies for any inconvenience caused to you due to the same. Though it is your decision but please take note that the link to your website and the article have been given above, within and on the bottom of the article.