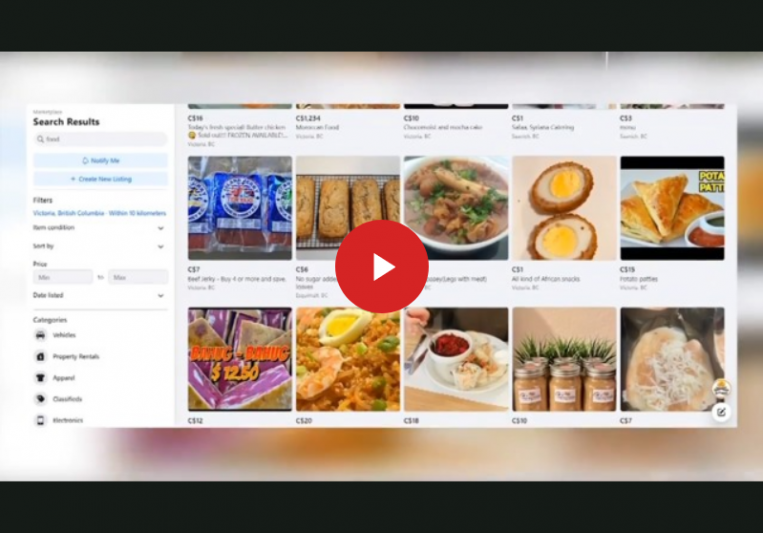 La Fogata Latina Restaurants has been serving Colombian food in Victoria for five years but with the pandemic, business has been down significantly.

Revenue is down more than 60 per cent and much of the restaurant’s profit is going towards keeping its doors open. Contreras says new competitors entering the market illegally are making it even harder for him to keep afloat during the pandemic.

A few months ago, a customer came in asking about the price of some of the restaurant’s baked goods. When Contreras told them it was $4 dollars, they told her on Facebook Marketplace, they can get it for half the price.

Out of curiosity, Contreras searched up ‘food’ on Facebook Marketplace and found many people selling food online.

“For me, it’s $4 dollars because [that’s] not possible,” Contreras said. “For me, it’s different. I pay rent, insurance, licence, permit…the people cooking at home [don’t].”

Many of these online vendors may be operating illegally. Under the province’s Food Premises Regulation, anyone who wants to operate a food premises — defined as any place where food is intended for public consumption — must submit an application to get an operating permit or approvals, regardless of how much the vendor is selling or making.

“When they are buying from someone, that’s a business,” explained Siyun Wang, a food safety engineering professor at the University of British Columbia. “That’s a food service business and that’s why these people will have to follow the provincial guidelines.”

It all comes down to making sure consumers are buying food that is safe to eat.

According to Island Health, the permitting and approval process is designed to make sure anyone who is preparing food for the public is following all the health and food safety guidelines in the regulation.

During that process, Wang said, everything gets considered, from where the raw materials come from to how the food is processed and handled.

“If things are not handled properly, it can lead to very severe cases such as foodborne illnesses or even foodborne outbreaks,” she noted.

When it comes to illegal home kitchens, Island Health told CHEK News the investigations are complaint-driven.

“Whenever Island Health receives a complaint or becomes aware of someone producing food for public consumption in an unapproved location, our Environmental Health Officers follow up to work with individuals to achieve compliance with all regulations,” the statement from Island Health reads. 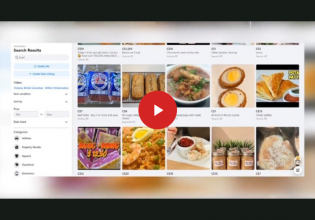 This article has been aggregated from www.cheknews.ca and they maybe/are the copyright owners of the same. If you are the Author/Copyright owner of this article and want us to remove the same then send an email to admin@blog.restaurant so that we can delete it immediately. We sincerely regret and apologies for any inconvenience caused to you due to the same. Though it is your decision but please take note that the link to your website and the article have been given above, within and on the bottom of the article.