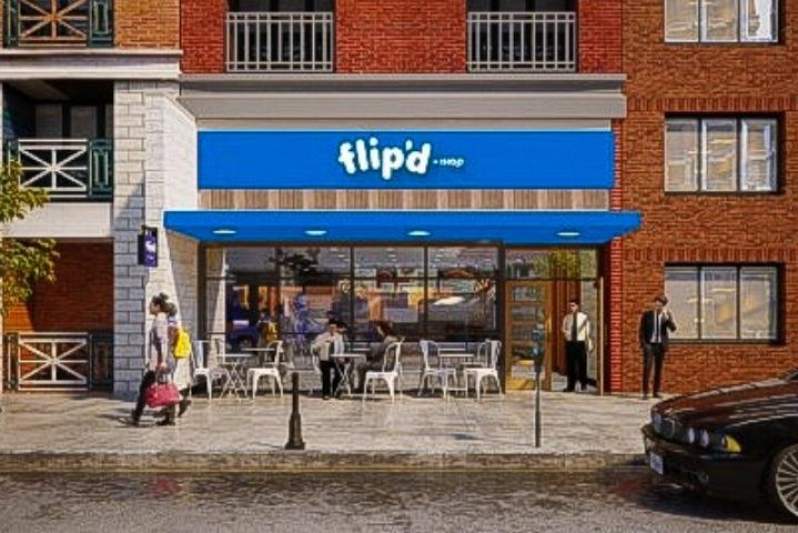 May 20 (UPI) -- After putting the plan on hold for more than a year, IHOP announced Thursday it will launch a spinoff restaurant this summer.

The chain said the new restaurant, Flip'd, will open in select locations in the United States in July. The brand aims to address the growing demand for made-to-order meals, parent company Dine Brands said.

IHOP had planned to open the first Flip'd in Atlanta a year ago, but postponed the idea when COVID-19 arrived.

"A lot has changed," IHOP President Jay Johns said in a statement.

The Flip'd restaurants will allow customers to order via mobile app or kiosk. A number of items available at IHOPs nationwide will be available to order, as well as "grab-and-go" items.

Johns said the first full list of Flip'd locations are still being determined, but the very first will open in New York City. Others in Lawrence, Kan., and Columbus and Dublin, Ohio, may open by the end of the year.

"Even though the footprints of these initial Flip'd locations will vary during this pilot phase, what will remain consistent is our emphasis on quality, speed, to-go and delivery," Johns added.

This article has been aggregated from www.upi.com and they maybe/are the copyright owners of the same. If you are the Author/Copyright owner of this article and want us to remove the same then send an email to admin@blog.restaurant so that we can delete it immediately. We sincerely regret and apologies for any inconvenience caused to you due to the same. Though it is your decision but please take note that the link to your website and the article have been given above, within and on the bottom of the article.