'I Want Out': Tensions Grow Amid Restaurant Staffing Shortages

'I Want Out': Tensions Grow Amid Restaurant Staffing Shortages 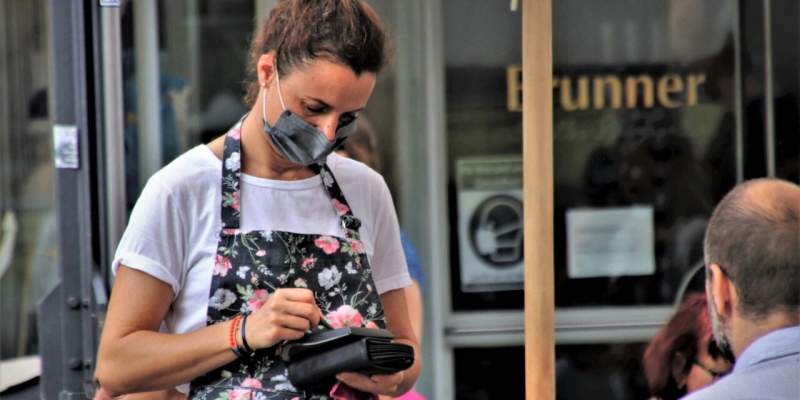 Across the country, the pandemic wiped out 2.5 million restaurant jobs and forced more than 100,000 eateries to shutter. Now with easing restrictions and the ability to reopen, the restaurants that did make it through 2020 can’t find enough staffers.

Amanda Wickline is a server and bartender at the Outback Steakhouse in Durham. She was one of the few who was able to keep working throughout the pandemic and initial restaurant shutdowns, taking to-go orders and helping managers.

With more and more restaurants opening back up and indoor capacity limits increasing, however, Wickline said she is being overwhelmed at work – especially as the restaurant faces a shortage of employees.

“We’re so short-staffed that most of the times in the morning it’s literally just me and a manager that takes the whole restaurant,” Wickline said. “We have at least one or two people quit a week.”

According to Census survey data from early April, 37 percent of small businesses in the hospitality and food sectors say their operating ability was affected by worker availability.

Wickline said many people, like herself, are looking to leave the service industry as the pandemic shines a light on unpredictable business, few to no health benefits and a growing emotional toll.

Susan Romaine is the chair of Orange County Living Wage – a volunteer-driven nonprofit dedicated to promoting living wages in the county. A living wage is the minimum amount of income a worker needs to cover their most basic necessities without any form of governmental assistance.

In Orange County that wage is $15.40 an hour for employers that do not provide health insurance and $13.90 for those that do.

Romaine said it is critical that employers work to support their staff with a living wage and health benefits – especially during a global pandemic when tips are unpredictable and health issues remain a prominent concern.

“I think this has been an opportunity for employees to pause as well and recognizing that, even now, going back to restaurants and coffee shops we are still in a pandemic and their health is still at risk,” Romaine said.

If employees were better supported, Romaine said she thinks less people would be leaving the service industry and subsequently there would be less reluctance to return.

“I think many have realized that it’s not enough to praise our essential workers,” Romaine said. “We need to pay them, and we need to protect them as well in the workplaces.”

To provide more stability in service sector jobs, some change may need to come at the federal level. Congressional Democrats’ proposed legislation to raise the federal minimum wage would also help restaurant workers by boosting the minimum tipped wage, which currently sits at $2.13 an hour, to $4.95 an hour.

The root causes of employee shortages in the service industry, however, may go even deeper than the need for increased pay and benefits.

David Sadeghi is the owner of The Town Hall Grill in Chapel Hill, which has been closed since July of 2020. Sadeghi said, while they have been trying to open since March, they simply do not have the staff to do so.

“Right now, for the last month I have had the chef, I have the GM, the bar manager – I have eight or 10 employees that I’m paying for, but I have zero revenue coming in,” Sadeghi said. “I can’t afford to tell them not to come – what am I supposed to do then?”

Sadeghi said, during initial pandemic shutdowns, a lot of service industry workers left and never came back. Combine that with the fact that many restaurants in the area are reopening and recruiting staff at the same time, he said they now have to compete with neighboring businesses to hire a whole new crew.

Additionally, despite offering benefits and $15 to $20 dollars an hour, Sadeghi said many former employees have chosen to not return to work – choosing to live off unemployment instead.

“Why would they go to work when they can sit at home and make the same net income that they would if they were to go to work,” Sadeghi said. “There is a double-edged sword. You try to support the families, parents, kids by providing funds so they can live somewhat normally, and then in return we have some team members that could simply get out there and go to work and they’re not.”

North Carolinians had the ability to earn up to $650 dollars a week through the state’s unemployment benefits and a $300-dollar federal supplement though Congress’s COVID-19 relief package. While that additional supplement ended on March 14, for a while, residents were able to earn the equivalent of $16.25 an hour while staying home.

As restaurants both big and small face staffing shortages, for employees like Wickline – who have chosen to stick it out during the brunt of the pandemic – the new stressors of the job are proving to be too much.

“I do – I did – used to really enjoy my job and now I hate it,” Wickline said. “So, I’m looking for something else. I want out of it, which is weird because I’ve been in the business for 10 years.”

Chapelboro.com does not charge subscription fees. You can support local journalism and our mission to serve the community. Contribute today – every single dollar matters. 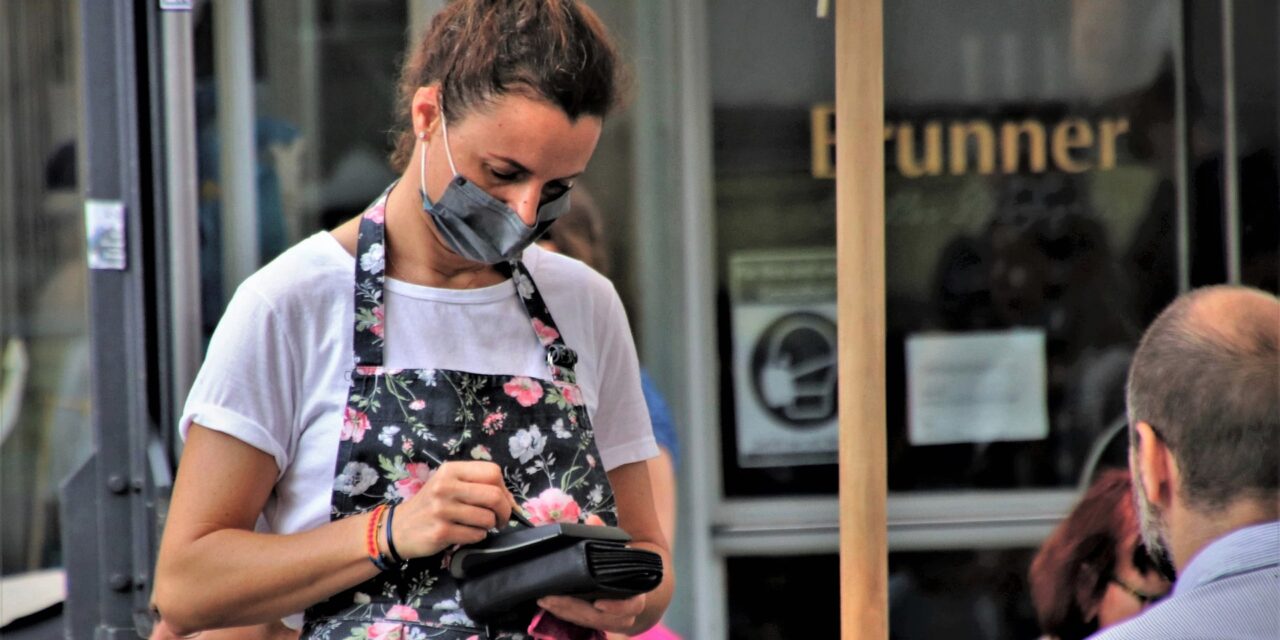 This article has been aggregated from chapelboro.com and they maybe/are the copyright owners of the same. If you are the Author/Copyright owner of this article and want us to remove the same then send an email to admin@blog.restaurant so that we can delete it immediately. We sincerely regret and apologies for any inconvenience caused to you due to the same. Though it is your decision but please take note that the link to your website and the article have been given above, within and on the bottom of the article.