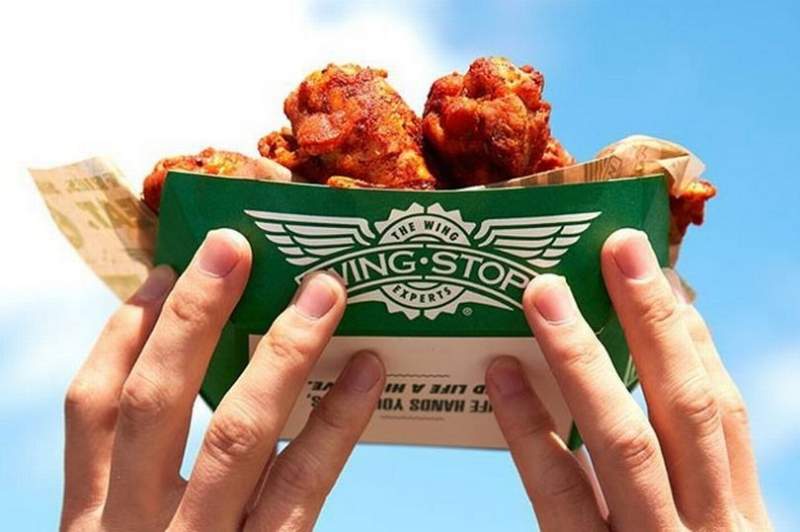 An American fast food chain with more than 1,000 branches worldwide is launching a restaurant in Bristol city centre.

After being founded in Texas in 1994, Wingstop now operates around 1,500 restaurants across the globe in countries including the US, Mexico, Singapore and France.

Since launching its first English restaurant at Cambridge Circus in London in 2018, the brand has gone on to open three more sites in the capital, as well as one in Reading and one in Birmingham.

Building on the success of its six UK sites, the company is now on the brink of opening a branch in Bristol, taking over the Cabot Circus unit formerly home to Burton, Dorothy Perkins and Miss Selfridge, which has been empty since the closure of the shop in August 2019.

Lemon Pepper Holdings Ltd, the UK-based master franchise of Wingstop, has applied for a premises licence to operate across both levels of 39 George White Street.

The company is also advertising for new staff to work at the restaurant, with vacancies including a general manager and shift manager.

The job advert reads: "At Wingstop, our mission is 'to serve the world flavour'.

"No one does wings like us because no one cares like us. We take pride in being the ones who serve the ultimate flavour experience unlike any other in the UK.

"To do this well, it takes a team of people who don’t just show up.

"We get at it every day, influencing this through our core values by being authentic, with an entrepreneurial approach, by having fun and always being service minded."

Diners at Wingstop's other UK venues can choose from a range of classic wings, boneless wings and tenders, which are cooked to order and hand tossed with a range of 10 different flavours.

Wingstop's Reading restaurant, which opened in April this year, has a rating of 4.1 / 5 on Google from 103 reviews.

One recent visitor said it serves 'the best wings in the business' in their five-star review, but a less impressed diner said 'the food was not worth the trip' and awarded it just one star.

Will you be heading to Wingstop once it opens? Please log in and let us know in the comments below.

Bristol man admits fraud against children's foundation he set up

This article has been aggregated from www.bristolpost.co.uk and they maybe/are the copyright owners of the same. If you are the Author/Copyright owner of this article and want us to remove the same then send an email to admin@blog.restaurant so that we can delete it immediately. We sincerely regret and apologies for any inconvenience caused to you due to the same. Though it is your decision but please take note that the link to your website and the article have been given above, within and on the bottom of the article.