Hope for the vaccinated: Wallonia wants restaurants to reopen next

Hope for the vaccinated: Wallonia wants restaurants to reopen next 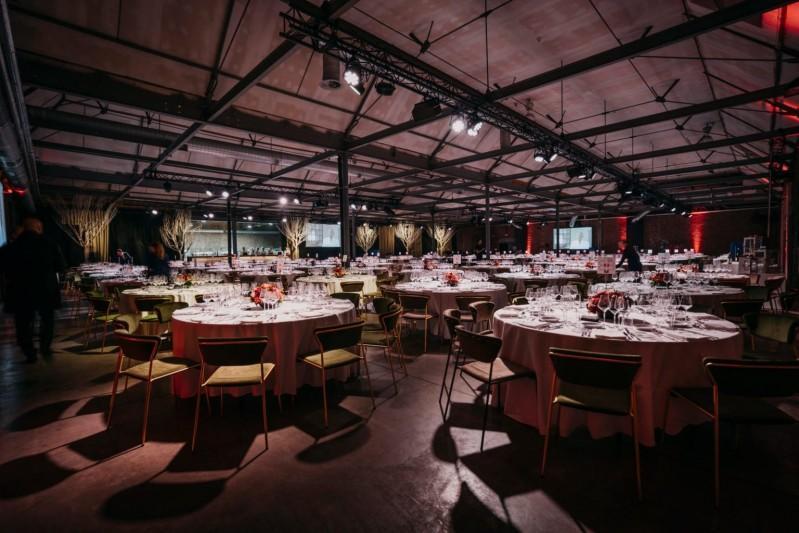 Now that contact professions, zoos and holiday parks have a reopening date, restaurants should be next in line, according to the latest calls from Walloon Minister President Elio Di Rupo.

According to Di Rupo, they should be allowed to open in March, meaning the topic should be on the agenda of the next consultative committee meeting set for 26 February.

To Belgian Health Minister Frank Vandenbroucke, however, this conversation is a non starter for the time being.

“This is not the start of a major relaxation, it is really too soon,” the minister told Radio 1 on Saturday. “I understand the owners of cafés and restaurants, it’s terrible. But the worst thing you can do now is to give these people false hope. An opening on 1 March is totally unthinkable.”

This point was mirrored by Di Rupo’s counterpart, Flemish Minister-President Jan Jambon, who called the current situation “not good enough for further easing.”

“Everything is guided by the figures, by the evolution of the pandemic. We are now on an uncertain plateau,” he added.
Hope To The Vaccinated

To Di Rupo, moves like this give hope to those who have been vaccinated, he told La Libre.

To Vandenbroucke, vaccinations won’t have progressed enough by the Walloon Minister’s proposed point.

“We won’t be able to say within 14 days when the vulnerable group will be vaccinated. We won’t have to wait to relax until everyone – even 18-year-olds – is vaccinated. But we have to do it step by step. Just because you are vaccinated doesn’t mean you are safe,” he added.

Belgium’s consultative committee will next meet on 26 February. As with most meetings, the agenda will likely be set in the coming week, as experts and politicians push for topics to come to light. According to Di Rupo, he’s not the only voice in support of the reopening, but so far he has not named names.

The deadline for the current measures is 1 April, however this does not mean rules will last that long. 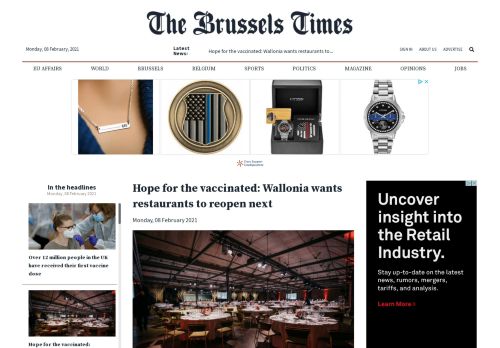 This article has been aggregated from www.brusselstimes.com and they maybe/are the copyright owners of the same. If you are the Author/Copyright owner of this article and want us to remove the same then send an email to admin@blog.restaurant so that we can delete it immediately. We sincerely regret and apologies for any inconvenience caused to you due to the same. Though it is your decision but please take note that the link to your website and the article have been given above, within and on the bottom of the article.