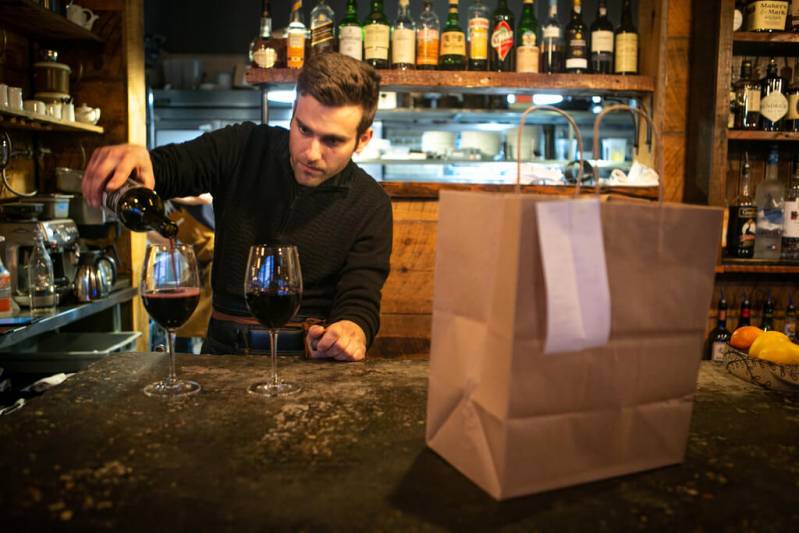 PORTLAND, Maine — For those with financial stakes in the city’s embattled restaurant industry, the news that younger people may be vaccinated couldn’t come soon enough.

The news was a “huge relief” for Liz Koenigsberg, who owns the Blue Spoon restaurant on Congress Street with her husband, the chef Will Lavey.

Koenigsberg said there was widespread concern in the industry that vaccinations wouldn’t be available for the summer season, and was delighted to see them made available “sooner than we expected,” she said.

Gov. Janet Mills announced last week that people 16 and up will be eligible for vaccinations beginning April 7. The news immediately prompted an online registration rush, as thousands of Mainers vied for availability at vaccination sites across the state. Even as case counts rose around the state, hundreds of those people received their first of two Pfizer vaccine doses at the Expo, with thousands more scheduled this week.

“I think there was a little fear that we wouldn’t be fully vaccinated before the summer season hit,” Koenigsberg said. “Now that we know that we are going to be, there’s a lot of positivity. Maybe there’s some light at the end of this crazy 13-month tunnel.”

The couple trimmed the restaurant’s already cozy capacity of 35 to a dozen seats to abide by coronavirus restrictions last summer, where staff were all feeling “a little testy” serving people inside a tight dining room where diners could shed their masks while seated, per Maine’s guidelines.

The restaurant employs a staff of four along with Koenigsberg, who also waits tables and bartends part-time. The entire team is scheduled to receive their first of two doses of COVID-19 vaccines on Friday in Portland, putting them on track to be fully vaccinated by the first week of May.

That would be a lifeline for Blue Spoon’s owners, who also run a catering business where they employ dozens more, who are also scurrying to receive vaccination dates. That puts them and the rest of Portland’s hospitality industry on track for what could be a massive tourist season.

“We’ve seen a huge influx of people from out of state coming in already this year, which is really early for Maine,” said Koenigsberg, who worked for years at Portland restaurants before buying Blue Spoon with Lavey in 2018.

“I think it’s just going to be a relief for all of us knowing that within the next month, we’re all going to be in a better place and feeling safe to come to work,” Koenigsberg said.

“We’re keeping it super down low,” said Taylor, who is scheduled for a first Pfizer dose on Monday.

Geno’s is newly licensed as a restaurant, using tables passed down to them from the recently shuttered Port City Music Hall. But its reputation was cemented years ago as a bar and rock club, one that operates against the grain of Portland’s increasingly exclusive nightlife and showcases some of the loudest touring acts in the country.

Taylor and a business partner bought the place in 2019, pledging to keep its mission intact. They have been busy renovating and keeping the dream alive as pandemic restrictions have kept them closed.

Navigating that mission while staying safe during the pandemic has been tricky for Taylor, whose work typically includes ensuring the paying customers do their part in keeping everyone safe.

Taylor called it “insane” that restaurants have been open for months, yet restaurant workers are just now eligible for the vaccine.

“I can’t tell you how many times I’ve said, ‘Hey, do you need a mask?’” said Taylor, who also worked at the barbecue restaurant Salvage at the foot of Congress Street. “They get angry and tell me I’m rude.”

Widespread vaccination would mean much less work for Taylor, who sees it as a step toward eventually having fewer restrictions and regulations for those who work in the industry. Bottles of hand sanitizer are strewn all over Geno’s, where she wipes down people’s seats and everything else they’ve touched after each visit.

It would also mean better compensation.

“So many people weren’t tipping,” Taylor said of her time at Salvage last summer. “I was like, it is a privilege [to eat in a restaurant during the pandemic.] You should be so grateful right now.”

Working in the food industry can be a tiresome process in typical times, but Taylor is hopeful that the end of the additional strains brought on by the pandemic can lighten the load for everyone who works in hospitality.

“It’s extra exhausting. You almost have to hire extra staff even though you’re not allowed to be at full capacity. I remember leaving shifts thinking I’ve never been so tired,” said Taylor, who worked at eateries in Philadelphia that had capacities of 500 people.

“I’m going to have a show right after someone else has a show,” she said. “I don’t want the negative attention.” 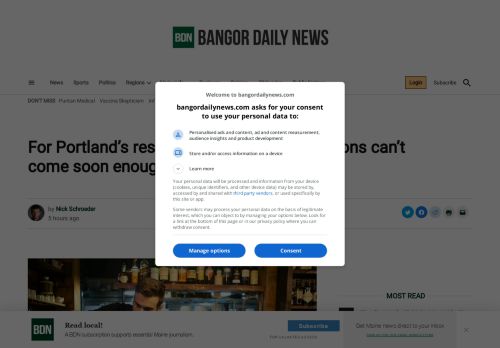