Finnish government to mull over easing restaurant restrictions this week

Finnish government to mull over easing restaurant restrictions this week 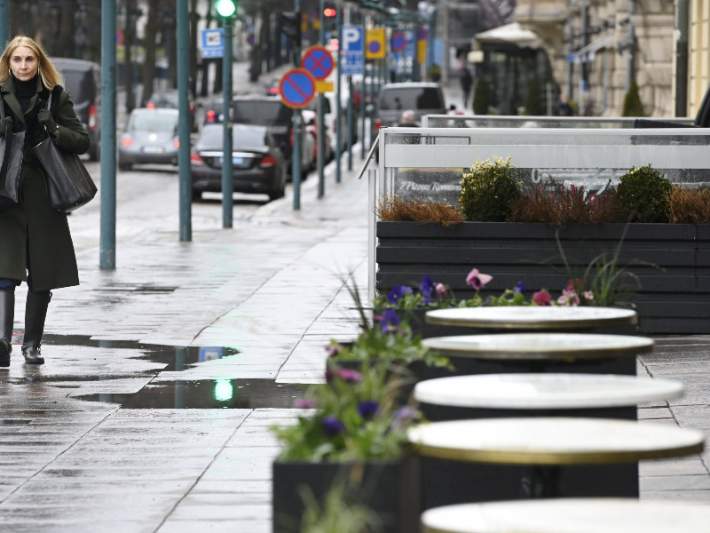 THE GOVERNMENT of Prime Minister Sanna Marin (SDP) is expected to consider relaxing its restrictions on the restaurant industry this week, reports YLE.

The six-week shutdown of the coronavirus pandemic-ravaged industry ended in areas in the acceleration and community transmission stage of the pandemic a few weeks ago, with the government stating that the restrictions could be next adjusted following May Day.

The Finnish public broadcasting company reported yesterday that the government will meet to discuss the timetable for easing the restrictions on Wednesday. A formal decision on the easing could be made a day later, paving the way for the adjustments to enter into force no sooner than on Friday.

The measures are being devised at the Ministry of Social Affairs and Health.

Another item on the agenda will be capacity-based restrictions, which presently do not apply to outdoor terraces.

Bars, pubs and other establishments serving primarily alcohol are currently allowed to take in at most a third and primarily food restaurants a half of their usual maximum capacity in areas in the acceleration or community transmission stage. In other parts of the country, bars and pubs can take in at most a half and food restaurants three-quarters of their usual maximum capacity.

The possibility of lengthening the opening hours of food restaurants will be considered in all parts of the country but especially in areas in the acceleration stage.

The epidemic is deemed to be in the acceleration stage in five areas: Eastern Savonia, Kanta-Häme, Kymenlaakso, Länsi-Pohja and Satakunta. Pirkanmaa, Päijät-Häme, South Karelia, South-west Finland and Uusimaa, meanwhile, remain in the community transmission stage.

Pasi Pohjola, the director general of the Ministry of Social Affairs and Health, told YLE that the restrictions will possibly be eased based on the number of infections and demand for hospital capacity in each hospital district, as well as the assessments of the Finnish Institute for Health and Welfare (THL).

“There may certainly be relaxations for areas where the situation has improved clearly,” he confirmed. 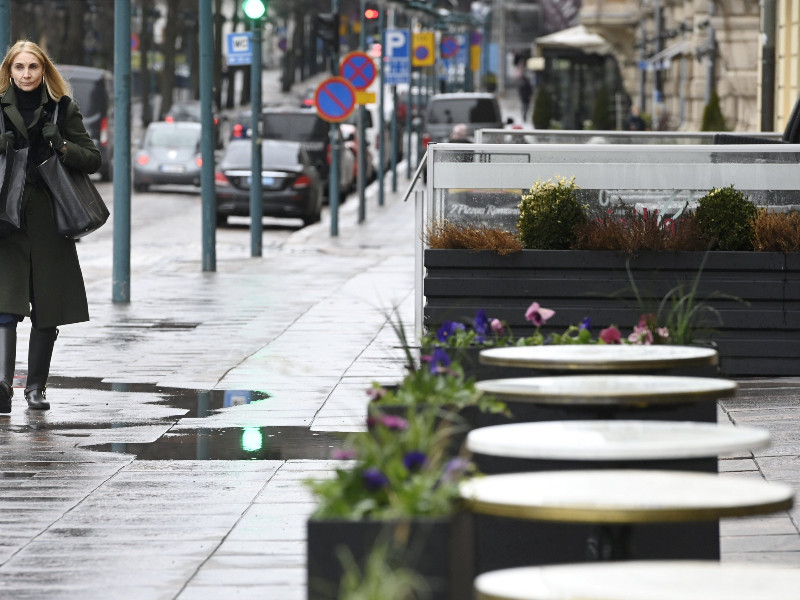 This article has been aggregated from www.helsinkitimes.fi and they maybe/are the copyright owners of the same. If you are the Author/Copyright owner of this article and want us to remove the same then send an email to admin@blog.restaurant so that we can delete it immediately. We sincerely regret and apologies for any inconvenience caused to you due to the same. Though it is your decision but please take note that the link to your website and the article have been given above, within and on the bottom of the article.