Fill your plate: It's Restaurant Week in downtown Grand Junction

Fill your plate: It's Restaurant Week in downtown Grand Junction 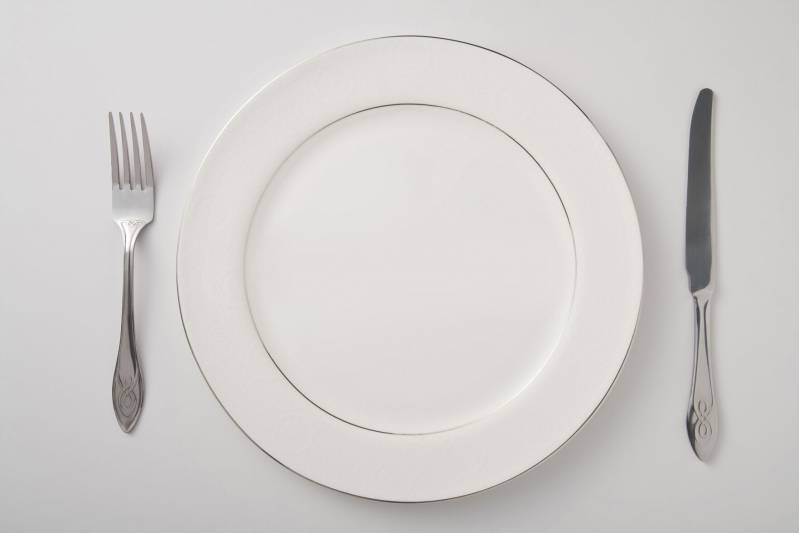 It could be coffee with a friend or a delicious dinner out with that special someone.

Either way, be sure to get a Restaurant Week sticker, because even one of those babies stuck on your Restaurant Week Passport can put you in the running for a $50 gift card.

Collect a few more, and the winning could be even bigger for you and for downtown Grand Junction eateries during Restaurant Week presented by Alpine Bank from Friday through Sunday, April 9–18.

During Restaurant Week, patrons can pick up a passport at a participating downtown business and receive stickers on that passport when getting a bite to eat. Those passports can be turned in by Tuesday, April 20, at Downtown Grand Junction, 437 Colorado Ave., to be placed in the running for prizes.

While the prizes are nice, the emphasis is on eating local and supporting local businesses, Menor said.

This year’s Restaurant Week comes about a month later than in past years, a move that hopefully will allow more downtown patrons to enjoying outside seating at restaurants and less restrictions related to the pandemic, Menor said.

It also serves to “fill the void of a lot of events that haven’t been able to take place this spring,” she said.

Another change from past Restaurant Weeks is that take-out and delivery from participating eateries will be included as ways for patrons to get stickers for their passports, Menor said.

The pandemic caused many independent restaurants to add services such as online ordering, carry-out or curbside pickup, said Brian Oliver, general manager for the Rockslide Brewery and Restaurant and the Dream Cafe, which are both on Main Street.

It’s good to include those services as part of Restaurant Week while also encouraging chefs to take it to the next level with their menus, he said.

At his restaurants there will be some new, upbeat menu items for patrons wanting to try something different and to encourage patrons who haven’t been back to a restaurant in a while to stop by, Oliver said.

And it’s not just food, but drinks as well, he said, noting that details on what the Dream Cafe and Rockslide will be doing for Restaurant Week will be posted on their social media pages.

While some participating restaurants will have special menu items for Restaurant Week, others will continue with their usual weekly specials, Menor said.

It makes for a good week for people to get out and try something new at restaurant they frequent or to try a restaurant they’ve never been to, she said.

With the hundreds of people who participated with Restaurant Week Passports last year, “I do think the community gets excited about Restaurant Week,” she said.

For a list and links for all the businesses participating Restaurant Week, go to eatdtgj.com. 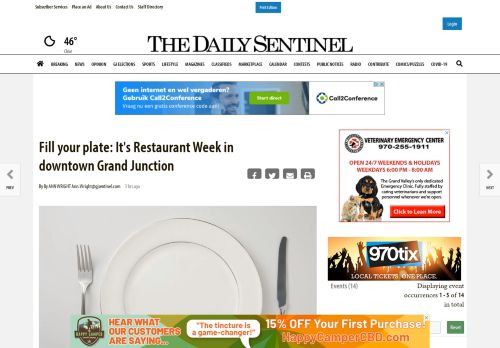 This article has been aggregated from www.gjsentinel.com and they maybe/are the copyright owners of the same. If you are the Author/Copyright owner of this article and want us to remove the same then send an email to admin@blog.restaurant so that we can delete it immediately. We sincerely regret and apologies for any inconvenience caused to you due to the same. Though it is your decision but please take note that the link to your website and the article have been given above, within and on the bottom of the article.