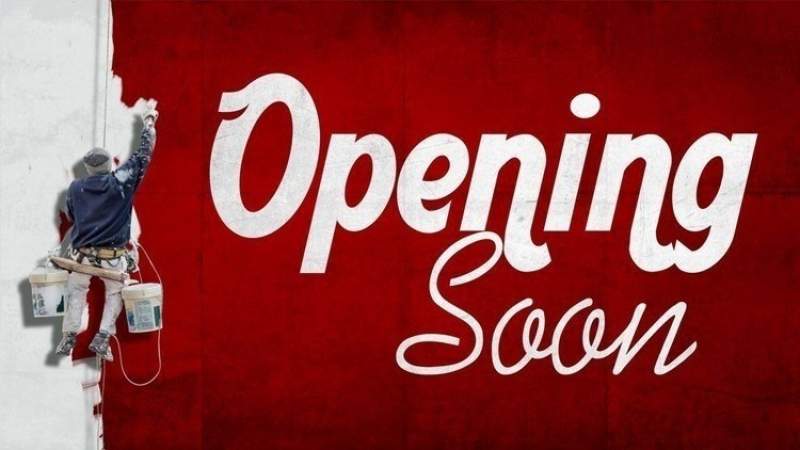 Called Maven Leisure, the new business is being led by ETM co-founder Ed Martin and the group’s management team. It is looking to open seven new bars in London, including a flagship rooftop bar in the City’s King William Street.

The King William Street site will comprise an all-day premium indoor bar and restaurant space with heated terraces and a bar are with panoramic views of the London skyline.

ETM’s Ed and Tom Martin are looking to raise the funds via private equity investment firm Growthdeck in order to capitalise on what the pair say are historically low rents available in the capital, giving them access to new premium sites.

Where lease premiums were once common on the most sought-after London bar sites, some landlords are now offering lengthy rent-free periods to bar operators in order to avoid void periods on key sites, according to the company, which it says has created an opportunity for bar operators to secure the most desirable sites in central London on favourable long-term leases.

The new finance will be raised as a mix of debt and equity to fund the fit-out and pre-opening costs for the group’s first three bars and restaurants.

As well as the King William Street site, the business is also in advanced negotiations for two further sites in the capital.

“COVID has pushed rents on bars about as low as they will go. The London bar scene has exploded back into life in the last few weeks,” says Gary Robins, head of business development at Growthdeck.

“We’re backing Maven to deliver significant growth for our investors as revellers flood back into central London’s premium bars.”

“Sites are being offered at rents that could not have been dreamed of 15 months ago.”

“ETM have built a group of London pubs, bars and restaurants that are the envy of the industry. The reopening of the leisure industry is an opportunity for them to do that again, but in a far more favourable property market.”