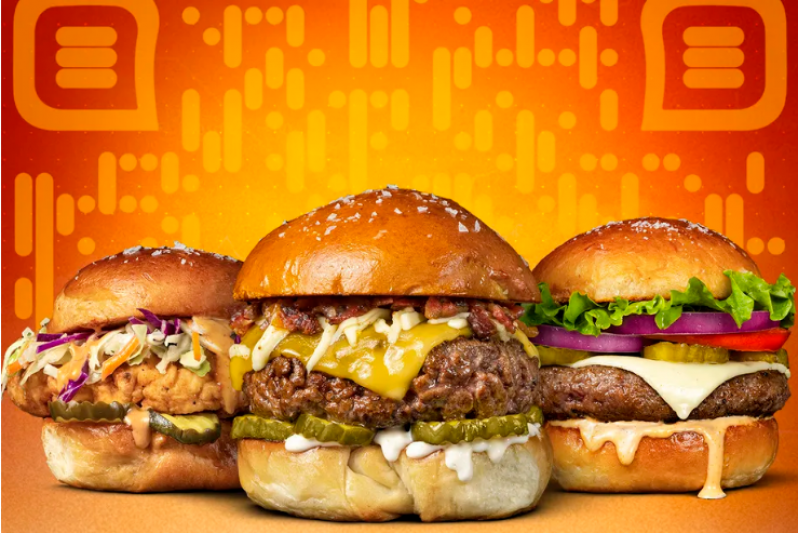 One of last year’s biggest surprises for at-home dining was Vampire Pizza, a delivery setup that included a game with its meal. The immersive experience was meant to keep eaters entertained beyond the food with a variety of puzzles to be solved over the course of an evening, all culminating in a single narrative akin to an escape room or role-playing game.

Now Josh Sugarman (Vampire Pizza, Ravel, Ghost Pizza Kitchen) is back with a whole new event, this time dubbed Codename Burger (stylized as Burg3r). The “dinneractive” experience lets diners order a variety of burgers, each with its own set of puzzles and clues to collaborate on. The collective team then reports back its findings to the so-called Bureau for the Unexplained and Non-normal (B.U.N., obviously) to earn new games, codes, and cases to solve. New missions will be released monthly, meaning more opportunity to eat burgers, too. To get in on the action, find them at CodenameBurg3r.com.

Imari opens officially in Brentwood this Friday, says What Now LA. The washoku Japanese restaurant has been quietly serving customers for a week now.

There’s a bunch of reopenings (and new openings) around the city to know about, including the late night hotspot Kitchen 24 in Hollywood; the Proper Hotel — opening in July — in Downtown LA; Mr. Menudo coming soon to Bellflower; and woodsy Westside bar Bigfoot West opening tomorrow, Wednesday June 9.

In Orange County, Trade Marketplace in Irvine is adding new tenants like Champion’s Curry and SmörBurgers. Meanwhile, down at the 2nd & PCH development in the Long Beach area, a bunch of new food and retail tenants are coming online soon as well. They include Tocaya Organics, Dan Modern Chinese, Fire Wings, Jinya Ramen Bar, and more.

The Bamboo Room opens in Westlake Village this Thursday, June 10. The craft cockail bar at 30760 Russell Ranch Road is meant to be a moody upscale hangout for the area. A deep blue and dimly lit cocktail bar with lush decor and lots of gold accents. 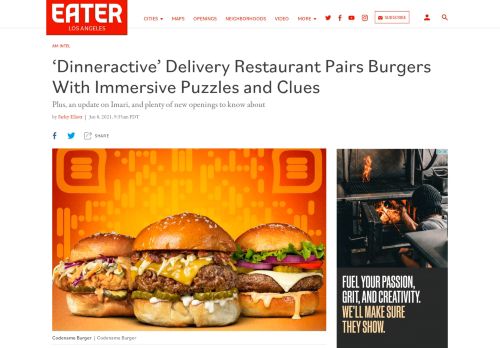 This article has been aggregated from la.eater.com and they maybe/are the copyright owners of the same. If you are the Author/Copyright owner of this article and want us to remove the same then send an email to admin@blog.restaurant so that we can delete it immediately. We sincerely regret and apologies for any inconvenience caused to you due to the same. Though it is your decision but please take note that the link to your website and the article have been given above, within and on the bottom of the article.