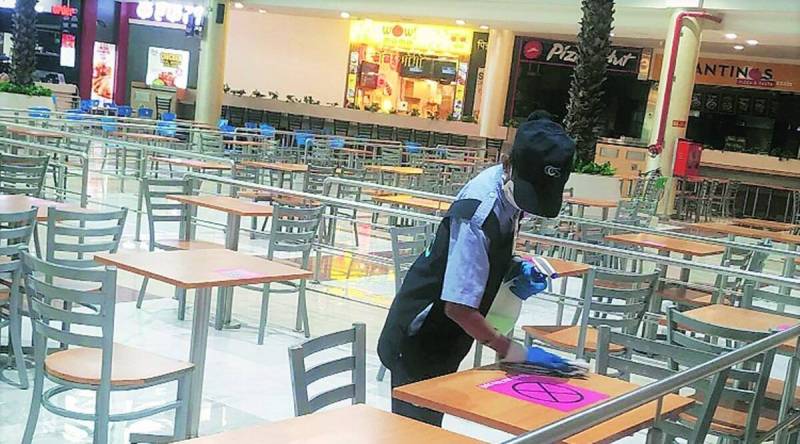 In a crackdown against those violating Covid guidelines, Delhi Police prosecuted 173 people, including 13 banquet hall owners, 58 restaurant owners and 3 night club owners, on the intervening night of Saturday-Sunday.

Police said in Southeast district, 10 FIRs were registered and 330 people were fined. “Night clubs, including M Houz Club and Bar, and Roar at Eros Hotel, in Nehru Place, were fined for not maintaining social distancing and serving hookahs. MCDs and the excise department have been asked to cancel their licences. A case has also been registered against Boken Cafe for not following Covid protocol. Restaurants in New Friends Colony like Brijwasi, Al Nawaz, Al Jawahar, Zehra Al Noor and Al Bake were also fined and booked under Epidemic Diseases Act,” DCP (Southeast) R P Meena said.

Owners of Jain Chawal Wala and Classic Chicken Restaurant said they are yet to receive the notice. Farooq Khan, manager at ‘Informal’ restaurant in Janpath, said: “Around 35-40 people… were drinking and dancing and not wearing masks… Police came and told us we will get a notice… this will not happen again.”

Boken Cafe owner Nandini Jain said, “If people waiting outside are not following norms, it should not be put on restaurants.” 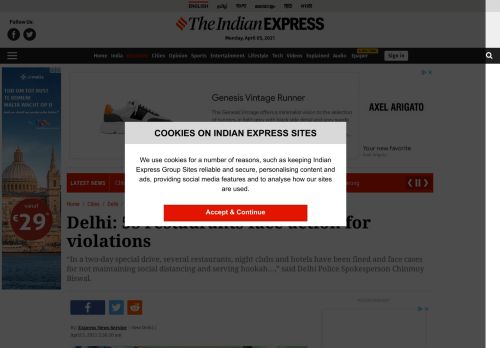 This article has been aggregated from indianexpress.com and they maybe/are the copyright owners of the same. If you are the Author/Copyright owner of this article and want us to remove the same then send an email to admin@blog.restaurant so that we can delete it immediately. We sincerely regret and apologies for any inconvenience caused to you due to the same. Though it is your decision but please take note that the link to your website and the article have been given above, within and on the bottom of the article.