A Danbury restaurant was fined and had its liquor license temporarily suspended months after it repeatedly violated an executive order regarding COVID-19 regulations.

La Costenita Bar Restaurant was found in violation of a COVID-19 executive order in late June and early July of 2020, according to case records from the Department of Consumer Protection’s (DCP) liquor control division.

Both the restaurant’s owner, Erika Fajardo, and the liquor license permit holder, Diego Vera, were summoned to appear before DCP in January following the department’s investigation prompted by police referrals.

The establishment was charged with four counts of unlawful conduct after police documented COVID-19 safety violations at the restaurant on several occasions resulting in a state-ordered fine for $1,000 and a suspension of its liquor permit from April 14 to 17.

Fajardo declined to comment when contacted by a News-Times reporter and Vera was not able to be reached.

DCP spokesperson Kaitlyn Krasselt confirmed La Costenita paid the $1,000 fine and that there were “no issues” with the temporary suspension.

The first violation was documented June 21 when a Danbury police officer responded to a fight in the area and noticed “a lot of people sitting at the bar inside the premises,” records state. The officer documented patrons “playing pool and customers were being served alcohol with no food present” in addition to employees not wearing masks and “there were no protective barriers or separatetion between the patrons and employees,” which violated the state’s COVID protocol.

Danbury officers returned to the restaurant three more times after the initial incident to address its continuation of serving alcohol without food, and a lack of personal protective equipment and safety barriers, the case records stated, in which police said Fajardo was present multiple times.

Jennifer Sturgeon, a DCP Liquor Control Agent, said she “attempted to contact the permit holder by phone and email regarding the incidents.

The case documents show an email from Fajardo to Sturgeon on Aug. 5 in which she said some employees were not listening to her, nor following rules. She also pointed to having “no idea was was required from us hence the confusions.”

“These were really scary times. I have made many mistakes during this time and also since I have started the business from July 2019. I have been able to correct the mistakes with help from a few good individuals and authorities,” she added stating she’s been “very diligent about following guidelines” since then. 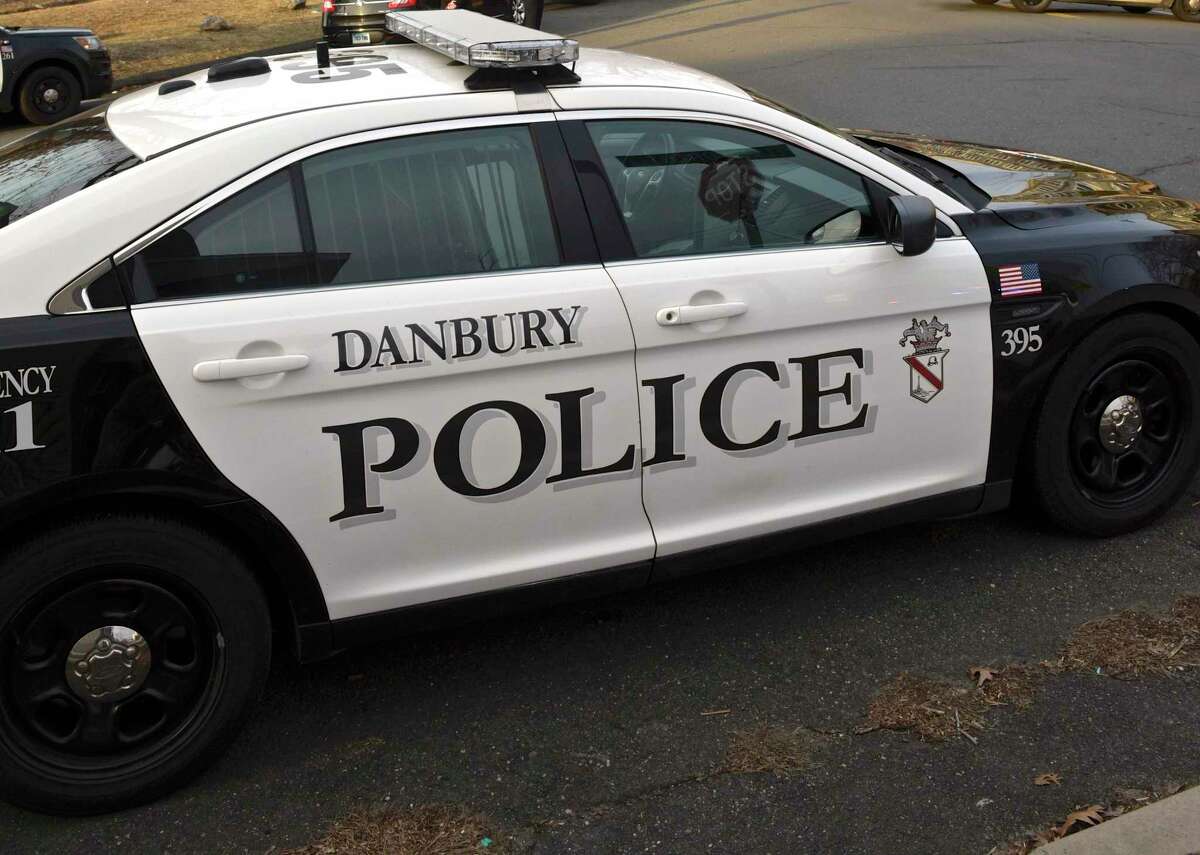 This article has been aggregated from www.newstimes.com and they maybe/are the copyright owners of the same. If you are the Author/Copyright owner of this article and want us to remove the same then send an email to admin@blog.restaurant so that we can delete it immediately. We sincerely regret and apologies for any inconvenience caused to you due to the same. Though it is your decision but please take note that the link to your website and the article have been given above, within and on the bottom of the article.