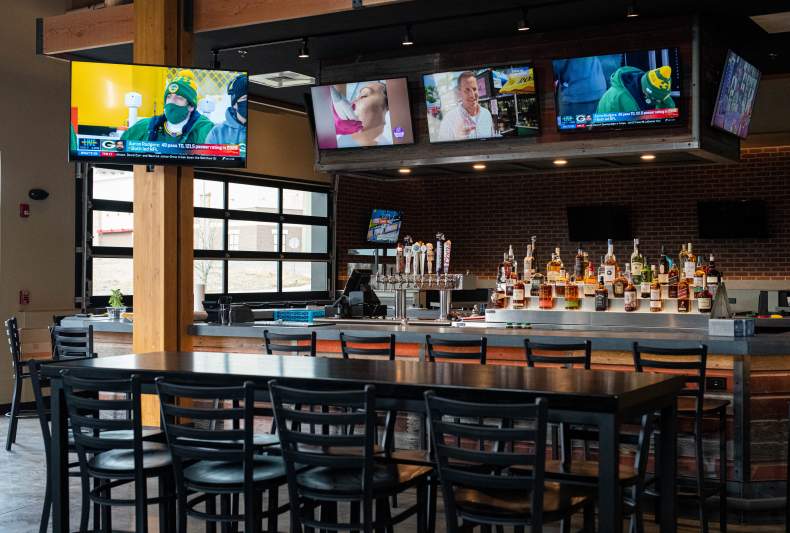 DENVER — While patrons are returning to Colorado restaurants after the rollback of mask mandates and capacity restrictions, restaurateurs are having trouble finding workers, according to a survey from the Colorado Restaurant Association.

The survey, which polled 195 operators in late April and early May, found that 90% of restaurants are struggling with staffing.

According to the association, “65% of operators believe the primary hiring obstacle is workers preferring to remain on unemployment benefits.”

Back-of-house positions are the hardest to fill, restaurateurs said.

Existing workers are proving difficult to retain, in part because they are being asked to increase their workloads to make up for the overall workforce shortage. The association reported that 41% of restaurateurs are struggling with retention.

Of the remaining restaurant workers, 51% reported that more than half of their staffs are fully vaccinated.

According to the association, Colorado restaurants collectively lost more than $3 billion in 2020. But revenues are slowly bouncing back.

Average revenue is up 3% compared to this time last year, according to the survey. 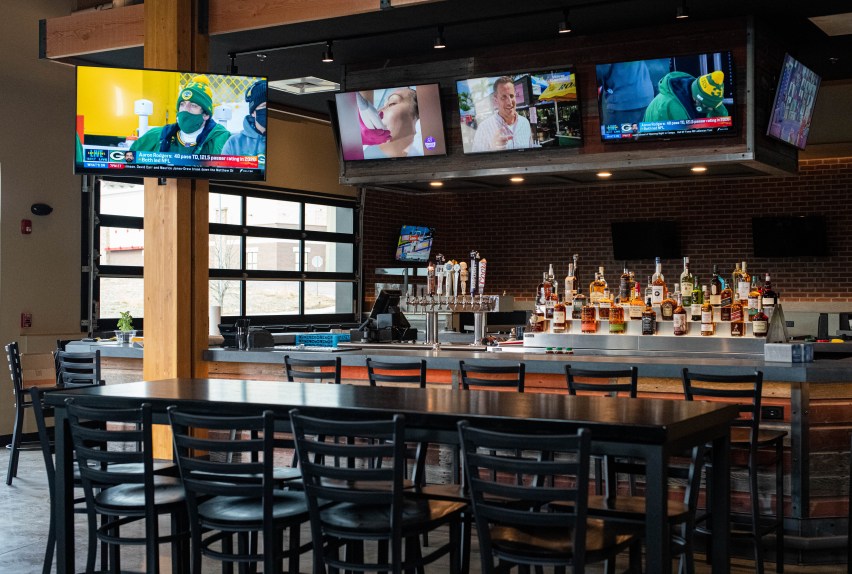 This article has been aggregated from www.greeleytribune.com and they maybe/are the copyright owners of the same. If you are the Author/Copyright owner of this article and want us to remove the same then send an email to admin@blog.restaurant so that we can delete it immediately. We sincerely regret and apologies for any inconvenience caused to you due to the same. Though it is your decision but please take note that the link to your website and the article have been given above, within and on the bottom of the article.