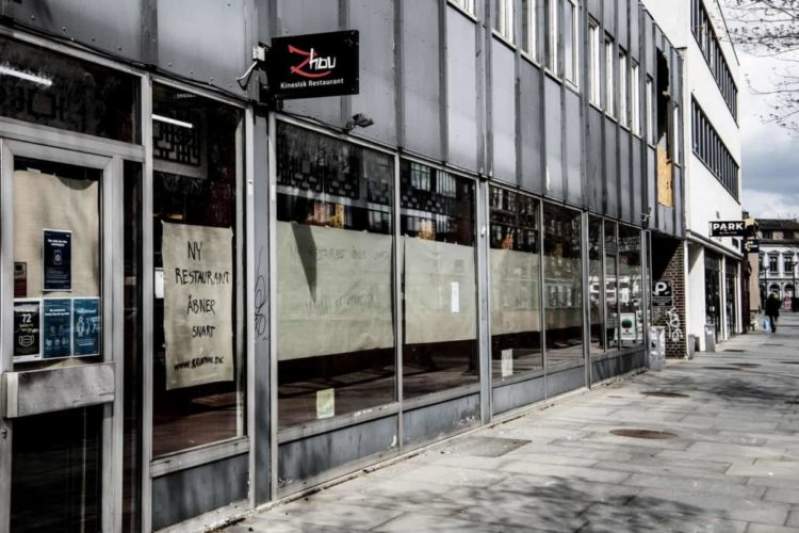 Several Chinese employees, including the head chef at the Chinese restaurant Zhou in the Danish city of Vejle, were recently given 14 days to leave the country, local media JydskeVestkysten reports.

According to Zhou’s property owner and landlord, Jørn Hansen, the employees experienced problems in maintaining their work permits in Denmark and have had to travel back to China. Given only two weeks to leave Denmark, the owners of Zhou were unable to find other Chinese employees and therefore the restaurant had to close down.

Jørn Hansen explains, “They had tried for a long time to find new employees and they only wanted to hire Chinese nationals, but they did not succeed. It is a shame for the restaurateur because it was not the plan that they should close.”

But instead of looking for a new restaurateur to take over the building, Jørn Hansen and his Thai wife decided to open their own restaurant. Jørn Hansen’s wife, Tikamporn Maisri Hansen, or just Tika, has lived in Denmark since 1999. She had previously worked in several sushi and Thai restaurants in Copenhagen, and she and her husband have now established the joint company “Kruathai Thai Restaurant ApS.” Kruathai means Thai cuisine, and that’s exactly what the couple will be serving.

Although Jørn Hansen can now call himself a restaurateur, Tika will be in charge of all operations and staff. “Tika has a large network, and she has found staff and chefs for the restaurant, which will offer both buffet and à la carte with her special dishes. We believe that there is room for one more Thai restaurant that offers authentic Thai food in Vejle,” Jørn Hansen says.

The plan is for Kruathai restaurant to open its doors to their first guests on Friday 28 May. Tika, middle, is looking forward to opening her Thai restaurant Krauthai on the premises that previously housed the restaurant Zhou. Photo: Mette Mørk. 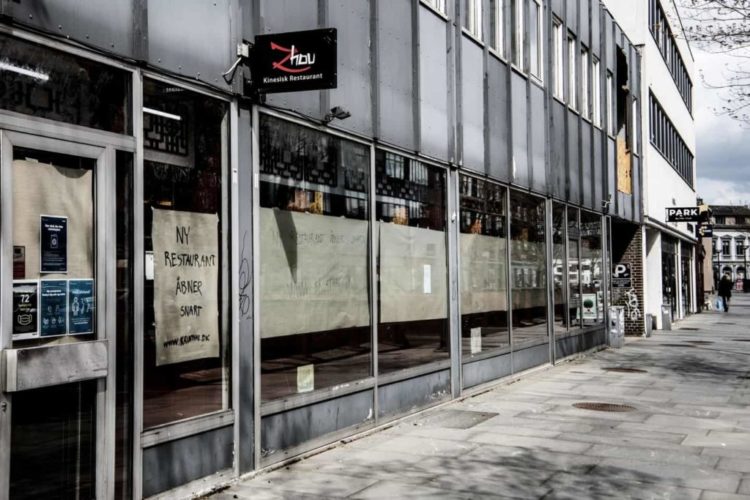 This article has been aggregated from scandasia.com and they maybe/are the copyright owners of the same. If you are the Author/Copyright owner of this article and want us to remove the same then send an email to admin@blog.restaurant so that we can delete it immediately. We sincerely regret and apologies for any inconvenience caused to you due to the same. Though it is your decision but please take note that the link to your website and the article have been given above, within and on the bottom of the article.