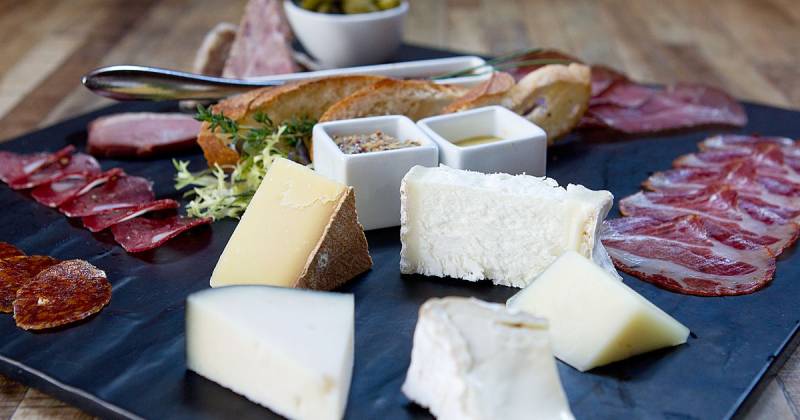 A sliver of Addison is continuing to grow as a foodie hot spot. A California restaurant and bar named District is expected to open near Belt Line Road and the Dallas North Tollway in fall 2021 in Addison.

District will join more than a dozen restaurants at that intersection — an area that has become popular for Dallas-bred businesses looking to expand. Examples include Stirr and Vidorra, two Deep Ellum restaurants that have taken up residence in Addison; Neighborhood Services, a beloved place from Dallas restaurateur Nick Badovinus; Meso Maya, an upscale Mexican-food restaurant HQ’d in Dallas; and Flying Fish, the kitschy seafood joint from Dallas operator Shannon Wynne. A coffee shop named La La Land Kind Cafe and a Southern restaurant named Biscuit Bar — both local — are coming soon.

So many choices! District should fit right in.

It takes the place of Mercy Wine Bar. 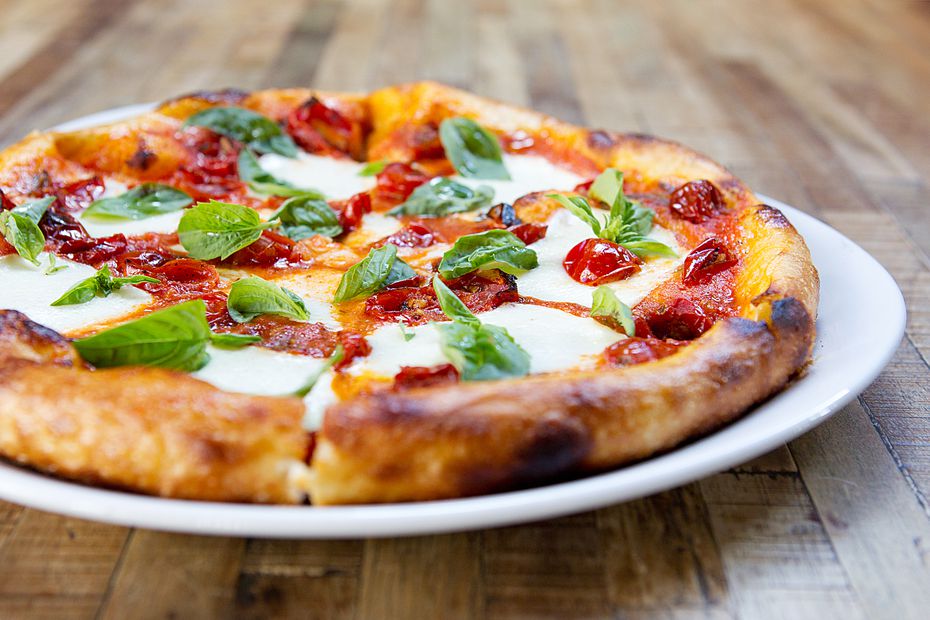 The original District restaurant opened in San Francisco in 2007. The Addison restaurant marks the first the time company has opened District outside of its home state.

District's menu includes pizzas and sliders. The California-based restaurant is expected to open its first out-of-state restaurant in Texas in fall 2021, in Addison.

District's menu includes pizzas and sliders. The California-based restaurant is expected to open its first out-of-state restaurant in Texas in fall 2021, in Addison.(Brandy Yowell)

The restaurant is described in a press release as a wine- and whiskey-focused bar with globally-inspired plates.

“We truly embrace the philosophy that a night at District is a lot like a dinner party at a friend’s house,” says Jon D’Angelica, who co-founded the restaurant with Ryan Vance. They partnered with Johnny Carros to open the Addison restaurant. Carros has worked at Dallas-area restaurants Chamberlain’s Steak & Chop House, Jasper’s, Del Frisco’s Double Eagle Steak House and more.

District’s shareable plates are moderately priced, ranging from $7 olives to $9 deviled eggs, $11 tempura avocado and $15 lamb meatballs, according to a menu from Northern California.

District also sells sliders and pizzas and has a happy hour of $7 snacks and cocktails.

District will be at 5100 Belt Line Road, Suite 544, Dallas. District is expected to open by fall 2021 and will serve lunch and dinner. 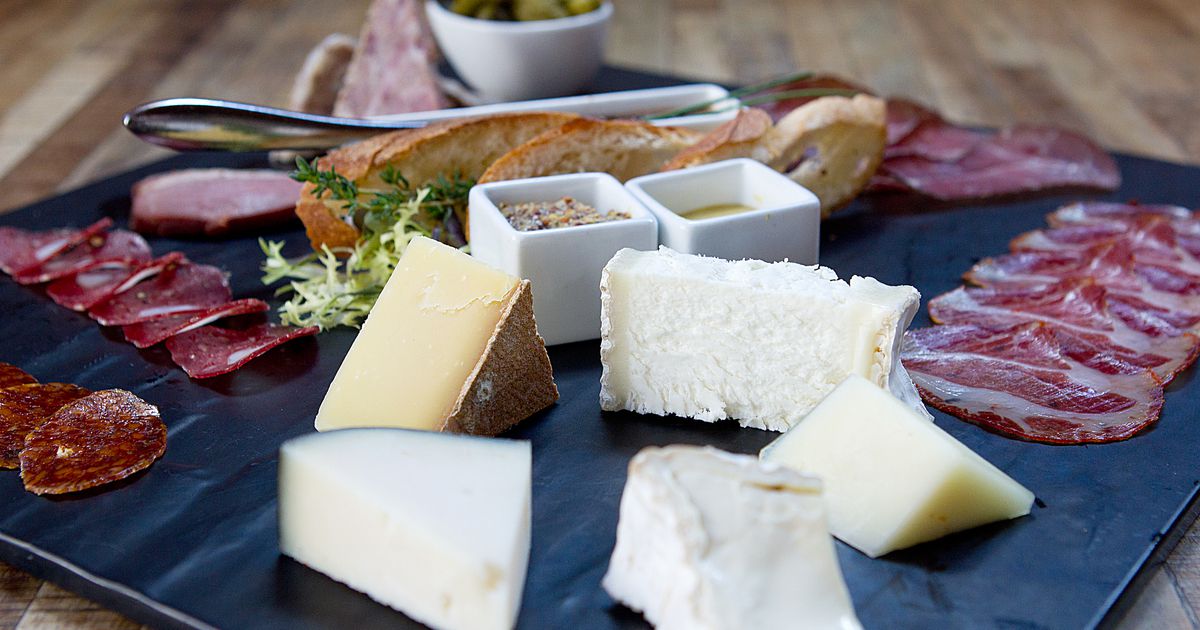