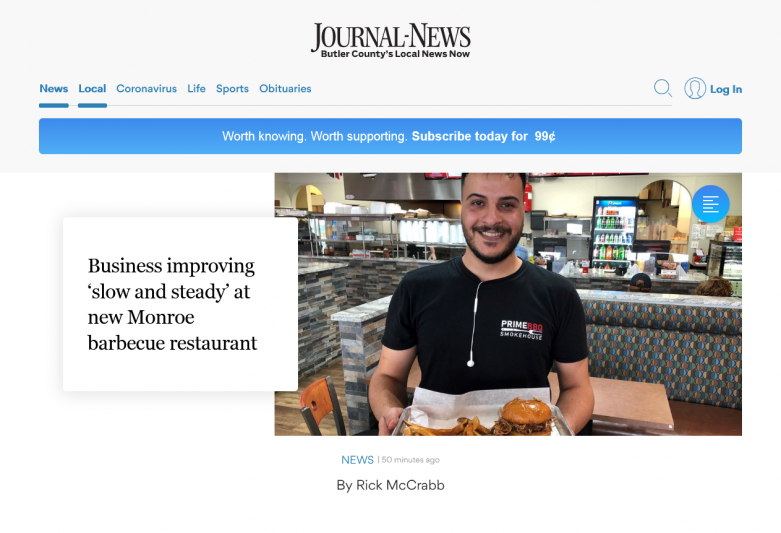 When Sam Jabro and two of his cousins stopped into a Monroe restaurant that was closing, they were interested in buying the equipment and one day opening their own business.

But the owner convinced Jabo and his cousins, Eddie and Wally Yasso, to buy everything inside the restaurant.

That was the beginning of Prime BBQ Smokehouse on American Way that opened during the height of the coronavirus pandemic and has seen a “slow and steady” increase in business, Jabro said.

On Dec. 17, the first day they opened, Jabo and the Yasso brothers worked the restaurant by themselves because they couldn’t find any employees. A banner hung over the name of the former restaurant and they had 30 customers.

Since then, they have hired several employees and replaced the banner with a permanent sign.

Jabro said he loves smoking meat at home and wanted to take that passion and turn it into a profession. He said all the meat at Prime BBQ is smoked every night and he monitors the temperature of the meat from his home.

He said the Monroe community — from the government building, school district and local businesses — has been very supportive. They have catered for local companies and last week, after the lunch rush, several customers wearing shirts from Monroe businesses, ordered carry-out.

“People have been great,” Jabro said. “I think Monroe needed a barbecue place.”

The restaurant has reviewed numerous positive reviews on its Facebook page and Jabro said one customer from Texas said it was the best barbecue he had eaten. 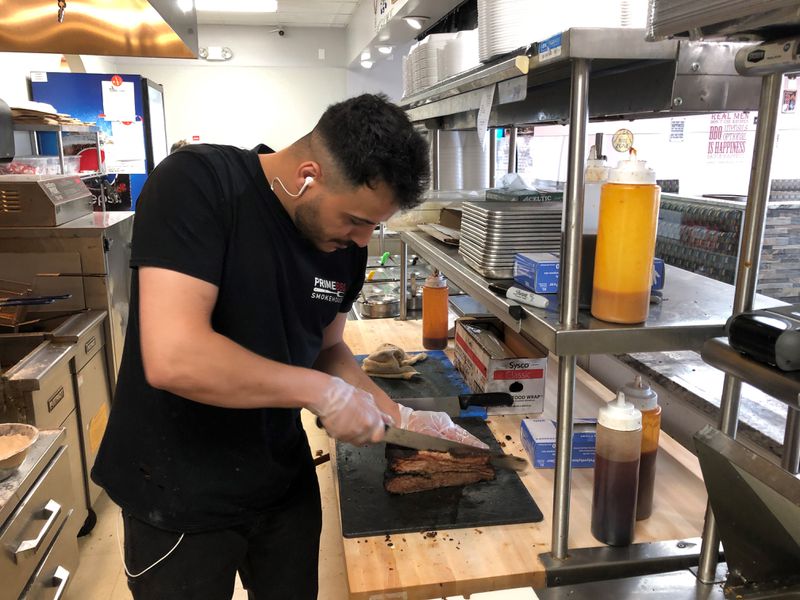 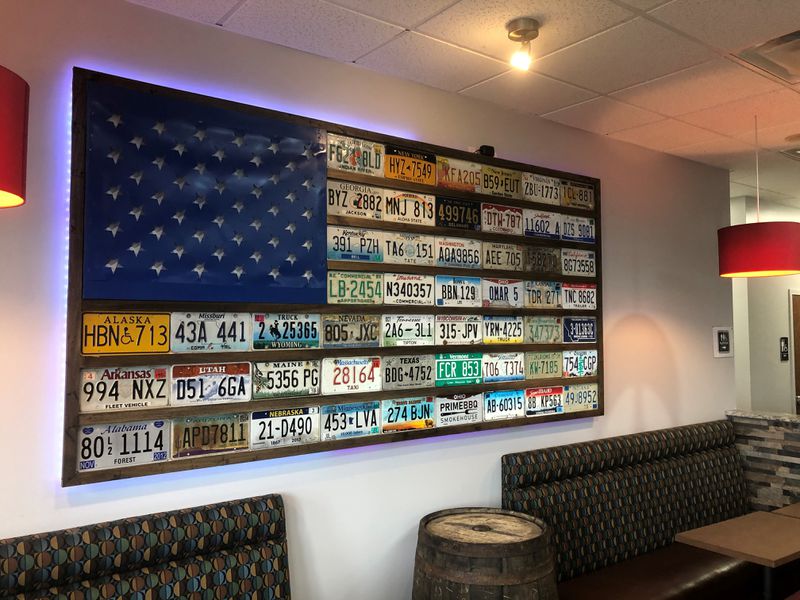 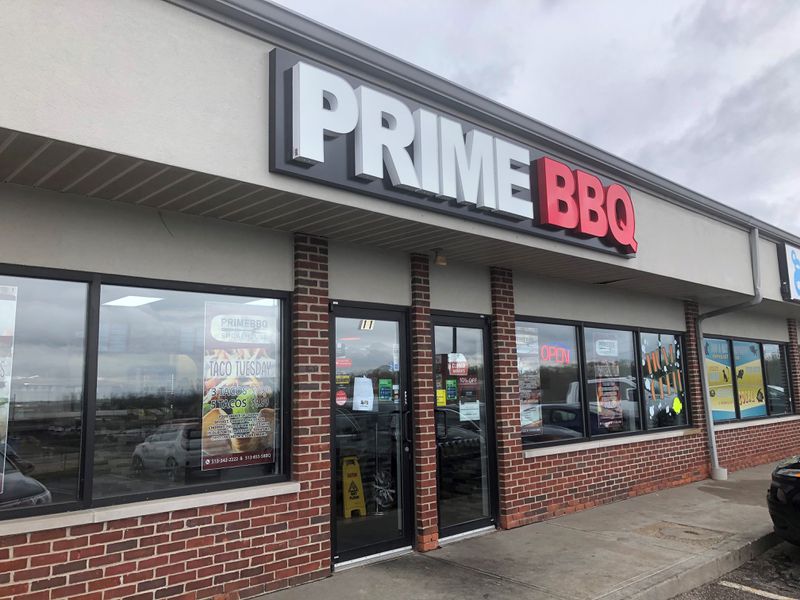 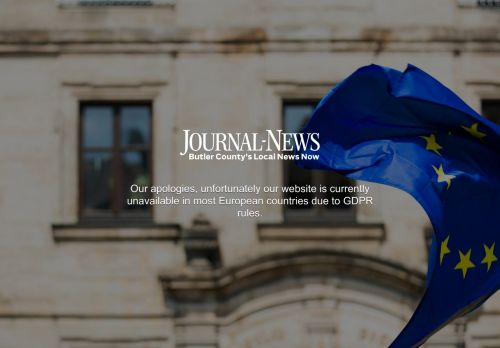 This article has been aggregated from journal-news.com and they maybe/are the copyright owners of the same. If you are the Author/Copyright owner of this article and want us to remove the same then send an email to admin@blog.restaurant so that we can delete it immediately. We sincerely regret and apologies for any inconvenience caused to you due to the same. Though it is your decision but please take note that the link to your website and the article have been given above, within and on the bottom of the article.